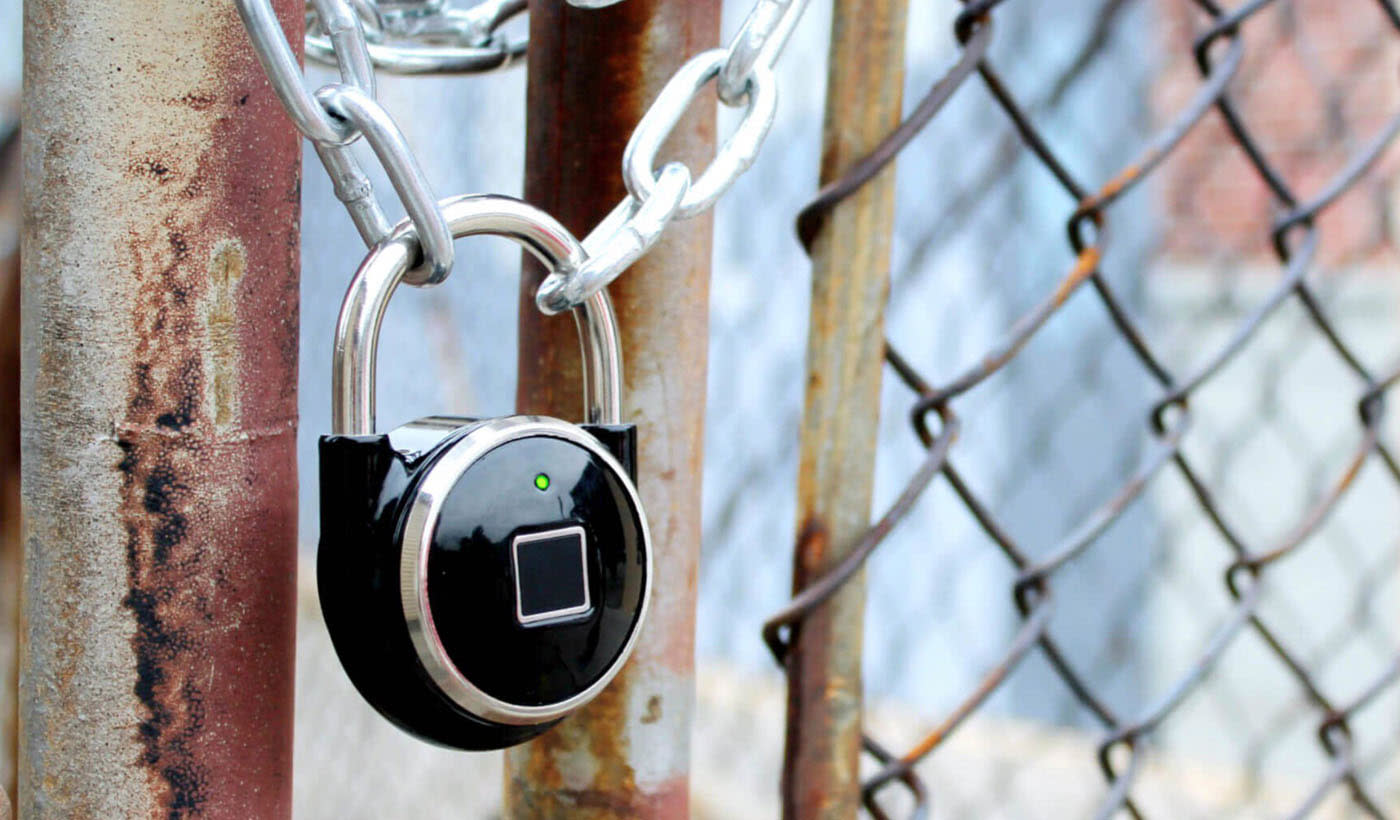 Still fiddling with a key or combination to lock up your stuff? Get with the times, man! A company called Pishon Lab has launched a smart padlock that you can open with your fingerprint, in much the same way you unlock a smartphone. The TappLock comes in two flavors, a larger version that lasts three years and can charge up your phone, and the smaller TappLock Lite, with a six-month battery life. Thanks to iOS and Android apps, you can also unlock the device using your smartphone and store up to 100 fingerprints, letting friends use it too.

The concept of a biometric padlock isn't new. Another company called iFingerLock has a model that runs about $100 on Amazon, for instance. There are also Bluetooth models like the Noke. Naturally, the biggest fear with any such device is that it will fail to open, leaving you on the outside looking in. However, the company said it uses the FPC 1020 sensor "typically used in high-end smartphones" like the Huawei Mate 7. The company also promises a quick unlock time of about 0.8 seconds. If the lock is cut, an alarm will go off, though the company admits that it has to be completely cut through and that the video representation (below) isn't accurate.

That brings us to the main gotcha with TappLock -- it's launching on Indiegogo, making the purchase risky. However, the company went the fixed goal crowdfunding route, meaning it won't go ahead unless it receives the full $40,000 it's requesting. (It's 93 percent of the way to its goal with 28 days remaining.) In addition, you can risk as little as $29 on the early-bird TappLock Lite model or $49 on the larger model, so it won't be a tragedy if the product fails to ship. Pishon Lab says the TappLock will start shipping by September. 2016.

In this article: biometricPadlock, fingerprintSensor, gadgetry, gadgets, gear, indiegogo, lock, padlock, PishonLab, TappLock, video
All products recommended by Engadget are selected by our editorial team, independent of our parent company. Some of our stories include affiliate links. If you buy something through one of these links, we may earn an affiliate commission.