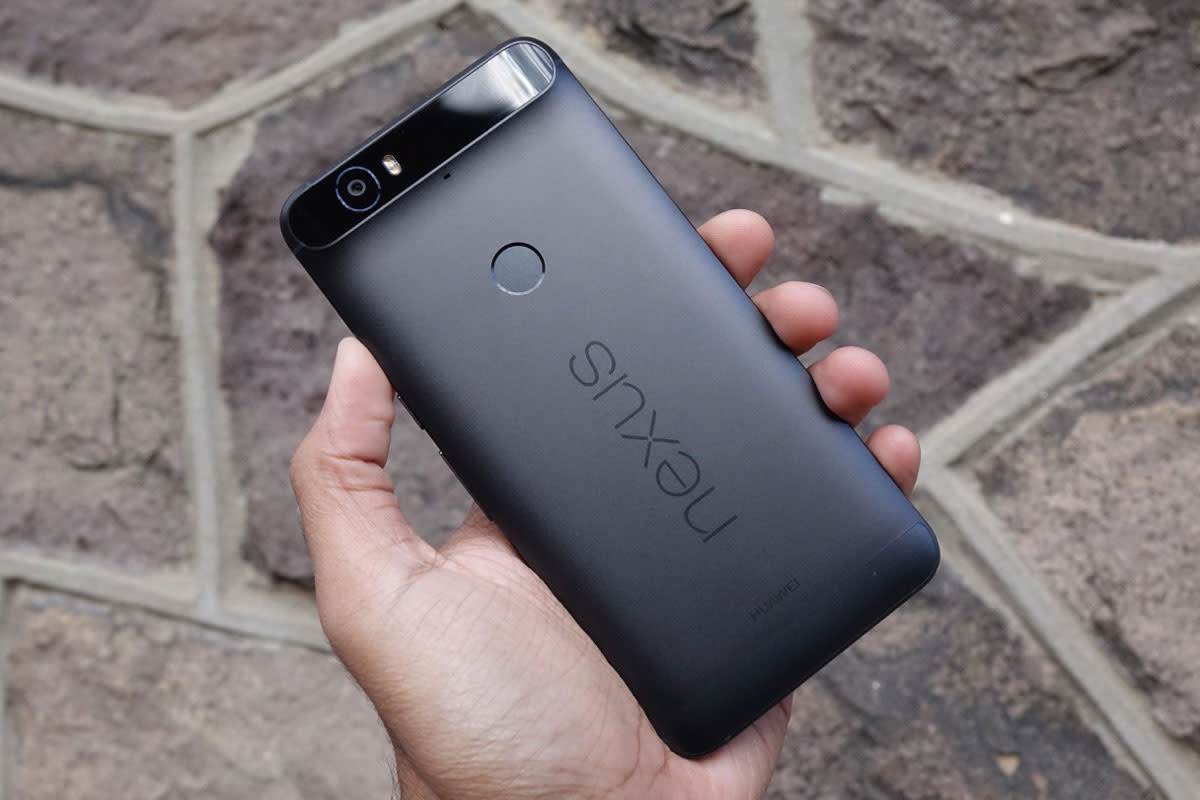 Google made sure that the Nexus 5X and 6P take advantage of Android Marshmallow's fingerprint reader support, but have you wondered what it'll take to get that digit scanning support in third-party hardware? You don't have to guess any longer. Google has listed the requirements for fingerprint readers in its latest platform, and they're unsurprisingly quite strict. The reader's false acceptance rate has to be virtually non-existent, and the rejection rate should be less than 10 percent. It also needs a hardware-based approach to matching fingerprints, and it must be impossible to access that data outside of the chip. Clearly, Google doesn't want a repeat of the lax security that made it easy to steal fingerprint data from some earlier Android phones.

This doesn't preclude vendors from trotting out their own approaches to fingerprint readers -- just ask OnePlus or Samsung. However, the requirements set an important baseline for those phone makers that either want Google's official blessing or can't justify building a biometric security solution from scratch. You may well see a wave of Android phones with reliable, secure readers, even from tiny outfits that couldn't have justified the technology before.

In this article: android, android6.0, androidmarshmallow, biometric, fingerprint, google, marshmallow, mobilepostcross, security, smartphone
All products recommended by Engadget are selected by our editorial team, independent of our parent company. Some of our stories include affiliate links. If you buy something through one of these links, we may earn an affiliate commission.