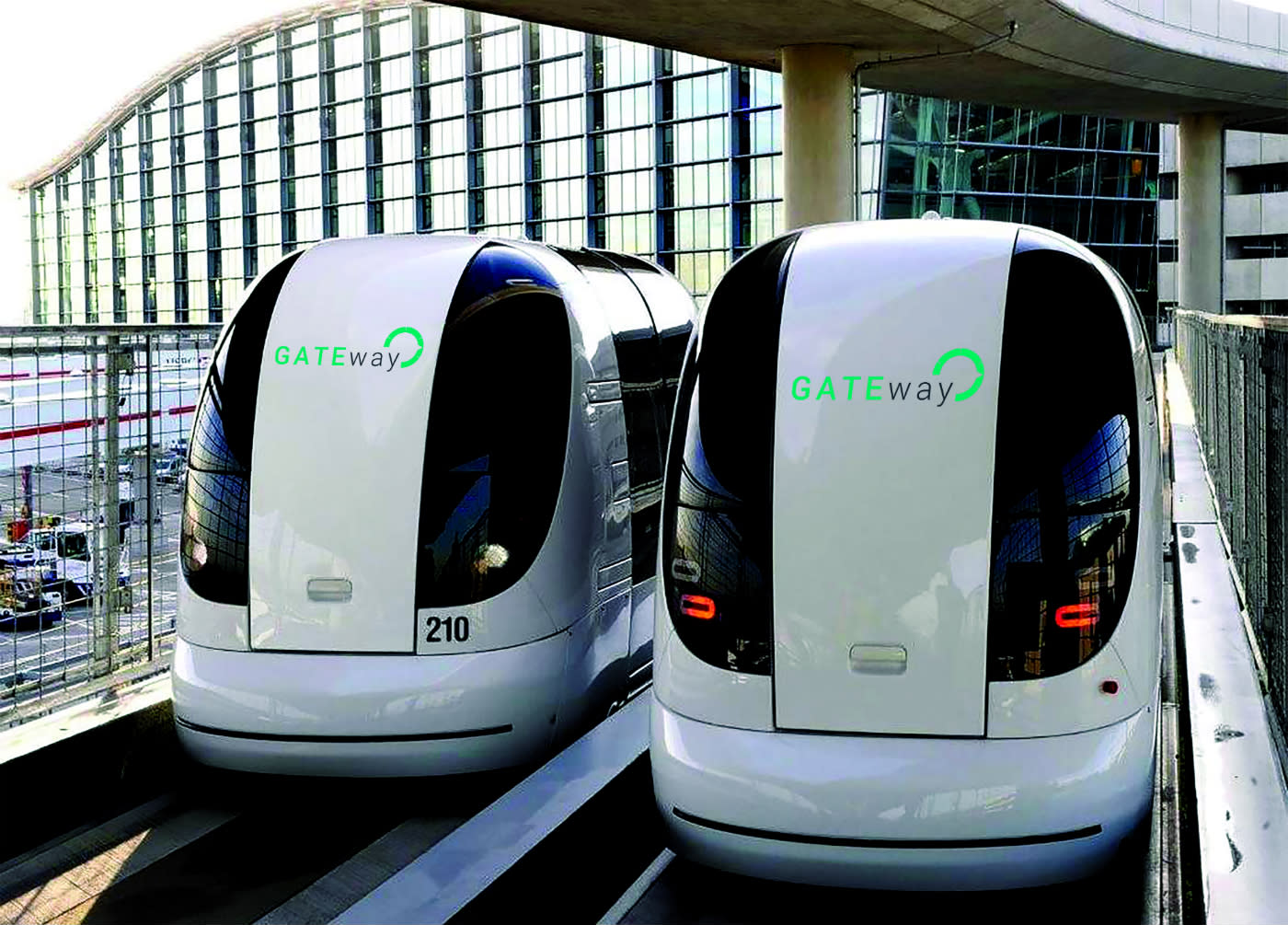 As you stroll past the Royal Observatory in Greenwich and that place where Thor fought in The Dark World, you'll soon see driverless pods gliding next to you. That's the plan, anyway. The GATEway project, which has already been experimenting with a self-driving shuttle around the O2, will soon be taking some unusual vehicles onto south London's streets. They'll be repurposed Ultra Pods -- electric four-wheelers that already operate at Heathrow Airport. Until now they've been locked to tracks, but project organiser TRL wants to upgrade them so they can navigate Greenwich independently. Furthermore, the new trial will be used to record exactly how the public reacts to self-driving vehicles.

To help with the project, TRL has recruited a handful of experts. These include Westfield Sportscars, a West Midlands company that builds classic automobiles. TRL says it was will act as an "integrator and manufacturer," designing and testing the vehicles to ensure they meet road safety standards. Joining them are Oxbotica, a research-based team that was spun out of Oxford University's Mobile Robotics Group. In short, they'll be working on the autonomous bits -- the software and hardware that deals with mapping, localisation and perception. Finally there's Heathrow Enterprises, the company that operates the UK's busiest airport and has plenty of first-hand experience with the dome-shaped pods.

The current batch of Ultra Pods have a top speed of 40kph (roughly 25mph) and can carry up to six passengers at once. They're not the sleekest or most exciting vehicles to look at, but presumably they get the job done at Heathrow and have shown potential as a fully-fledged mode of public transportation. TRL's expanded consortium is aiming to start the Greenwich trial this summer, before moving on to additional experiments related to autonomous valet parking and automated deliveries.

In this article: autonomous, AutonomousVehicles, greenwich, heathrow, london, pod, science, selfdriving, SelfDrivingCar, shuttle, transportation, trl
All products recommended by Engadget are selected by our editorial team, independent of our parent company. Some of our stories include affiliate links. If you buy something through one of these links, we may earn an affiliate commission.