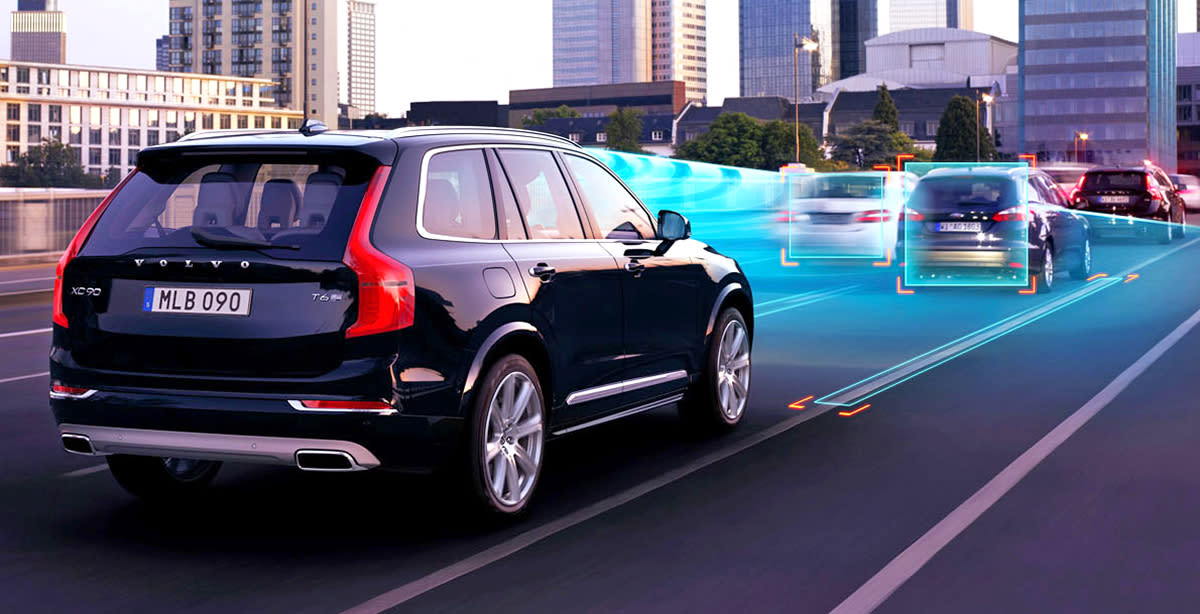 Many automakers are working on self-driving cars, but Volvo is the first to announce plans for completely "deathproof" vehicles by the year 2020. Meanwhile, General Motors invested $500 million in Lyft to create a network of autonomous vehicles. Snowstorms snarl traffic, but engineers have a solution: electric roads that de-ice themselves without the need for road salt. We also spotted a unique circular bridge in Uruguay that encourages drivers to slow down and enjoy the view. And Ford teamed up with fashion designers to debut a collection of couture made from recycled upholstery.

Real estate comes at a premium in Japan, but that's not stopping the nation from building a massive solar farm. Kyocera just began construction on the world's largest floating solar plant, and when it's complete it will provide enough electricity for 5,000 homes. Meanwhile, Australia is capitalizing on its abundance of sunshine with its first major photovoltaic plants, which some hope will "usher in the birth of large-scale solar" in the nation. Scientists harnessed energy from an unexpected source by making eco-friendly batteries from fallen leaves. And a group of resourceful researchers put MacGyver to shame by generating electricity with nothing more than cardboard, tape and a pencil.

Most homes take months (or even years) to build, but this Gomos house can be assembled in three days flat. The secret? A set of modular, factory-built components that snap together like LEGO bricks. In other design news, architects just unveiled the world's largest 3D-printed polymer house, and a Portuguese company has developed a rotating solar home that generates five times more energy than it uses. We've heard of maglev trains, but what about maglev plants? Japanese company Hoshinchu's Air Bonsai appear to magically float above their pedestals. And in another astounding development, Fontus has developed a water bottle that actually fills itself by absorbing moisture from the air.

In this article: airbonsai, fontus, ford, generalmotors, GM, green, Hoshinchu, inhabitat, InhabitatWeekInGreen, kyocera, lyft, maglev, partner, science, syndicated, transportation, volvo, weekingreen
All products recommended by Engadget are selected by our editorial team, independent of our parent company. Some of our stories include affiliate links. If you buy something through one of these links, we may earn an affiliate commission.