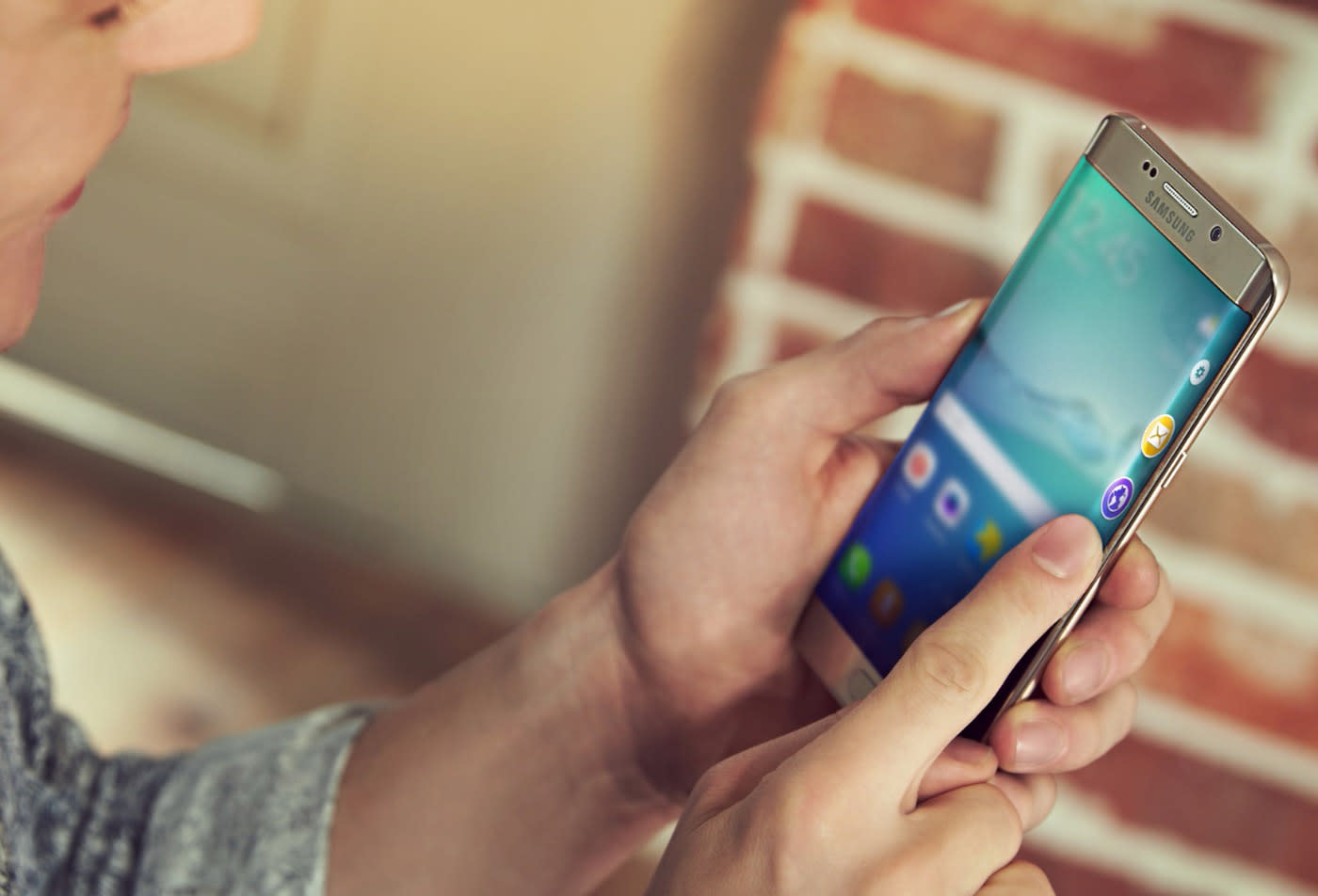 Waiting to see if Samsung can rekindle its smartphone sales streak with Galaxy S number seven? You won't be waiting long: media invites, as well as a tease-next-to-nothing teaser video, have both surfaced, with the most salient points being that the new Galaxy S will be revealed during the annual mobile flood of Mobile World Congress (in Barcelona, amigo), and that you can expect to sit through an hour of feature rundowns and poetic pontificating on February 21st. (Or, wait on a supercut of the most important parts.)

The teaser video, embedded for the sake of it existing, includes a guy decked out in Samsung's Gear VR headset. Maybe there will be some virtual reality features? Or maybe you'll be able to gaze at the launch event in full 360-degree vision -- if you've got Gear VR and a compatible (soon to be obsolete) smartphone.

Despite its predecessor(s) being Samsung's best phones in years, the company is really looking for a hit. But what else do we know about the Galaxy S7? Well, not much. In fact, even the name isn't confirmed, but rumors point to a touchscreen that can detect strong and faint touch input -- like the iPhone's recently brandished. The WSJ's report also points to fast charging: something we can all be doing with.

In this article: galaxy, galaxys, galaxys7, gear, mobile, mwc, mwc2016, samsung, teaser, video
All products recommended by Engadget are selected by our editorial team, independent of our parent company. Some of our stories include affiliate links. If you buy something through one of these links, we may earn an affiliate commission.