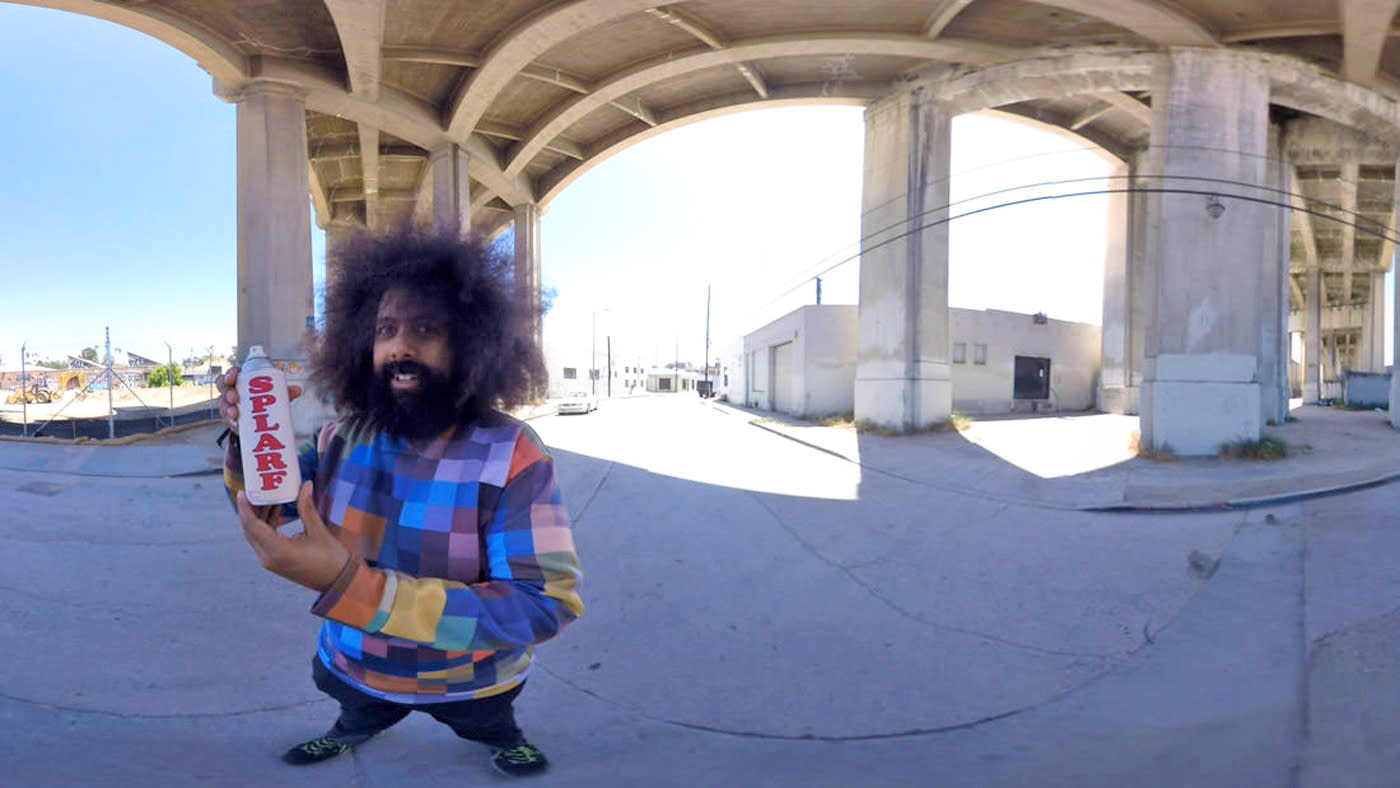 Reggie Watts is no stranger to pushing the boundaries of both technology and humor, and he just found a way to do both at once. He recently produced Waves, a mind-melting comedy (it involves joining a cult, among other things) that's tailor-made for virtual reality. And it's not just the camera angles or attention-grabbing visuals, either. Watts tells Wired that the relatively distraction-free VR environment allows for subtle laughs that wouldn't fly in movies or TV, where you're more likely to miss them.

You're too late to watch Waves in its inaugural screening at the Sundance Film Festival, and there's no mention yet of whether or not it'll be available elsewhere. However, we can't imagine Watts (or director Ben Dickinson) limiting the experience to people to thousands of people in Utah. Don't be surprised if you're eventually experiencing this head trip at home.

In this article: av, entertainment, gear, reggiewatts, sundance, virtualreality, vr, wearables, wevr
All products recommended by Engadget are selected by our editorial team, independent of our parent company. Some of our stories include affiliate links. If you buy something through one of these links, we may earn an affiliate commission.