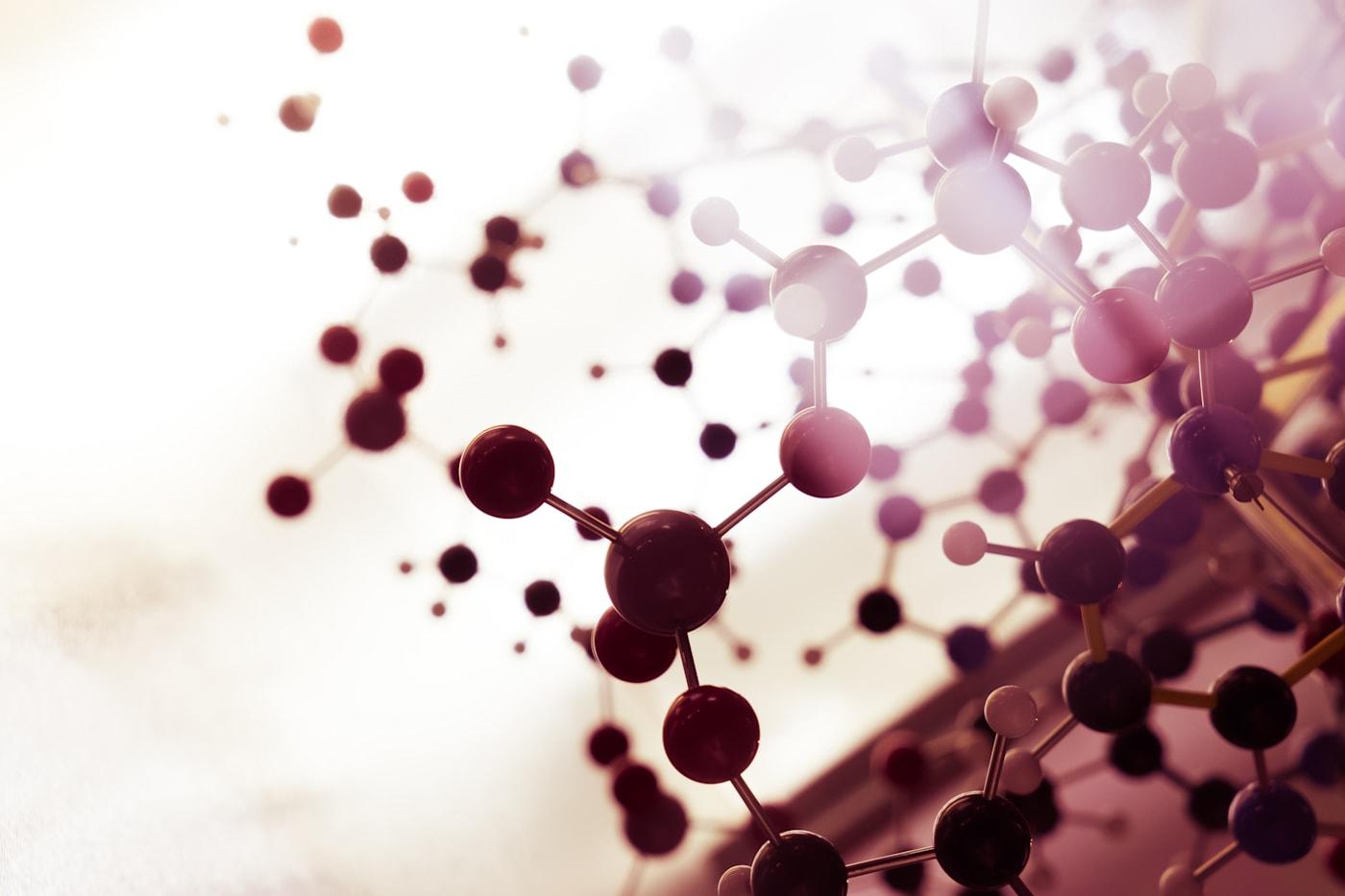 A team of British scientists has been approved to use "gene editing" techniques on human embryos, in the hope that it will better our understanding of early human life. A group at the Francis Crick Institute in London wants to research newly fertilised eggs and how they develop in the first seven days -- from a single cell to a blastocyst with roughly 250 cells. Using gene manipulation, the researchers want to glean new insights about our DNA and the exact requirements for a healthy embryo. With this information, specialists could find ways to improve post-IVF embryo development techniques and clinical treatments for infertility.

The UK's Human Fertilisation and Embryology Authority (HFEA) has approved the team's research application, however a form of "ethical approval" is still needed before they can begin testing . Provided they get the go-ahead, the group -- led by Dr Kathy Niakan -- will use embryos donated by patients that are considered surplus to their IVF treatment. As the BBC notes, it will be illegal for the scientists to implant any of the modified embryos in women -- they're purely for research, basically.

Gene editing, particularly on human embryos, is a sensitive subject. Some believe it's a natural evolution of medical science, while others think it's a troubling step towards a "designer baby" future. Scientists in China have already taken the initiative, modifying a gene in a human embryo that's responsible for a fatal blood disorder. The technique has also been used to save lives -- at Britain's Great Ormond Street Hospital, for instance, it helped cure a one-year-old with a drug-resistant form of leukemia.

It's all theoretical for now, but the experiments proposed by the Francis Crick Institute could have huge benefits for the medical community. To get there though, they'll have to make the case that gene editing, at least in this form, doesn't cross any ethical lines set by our maker(s).

In this article: dna, dnatesting, embryo, GeneEditing, genes, humanembryo, medicine, science
All products recommended by Engadget are selected by our editorial team, independent of our parent company. Some of our stories include affiliate links. If you buy something through one of these links, we may earn an affiliate commission.