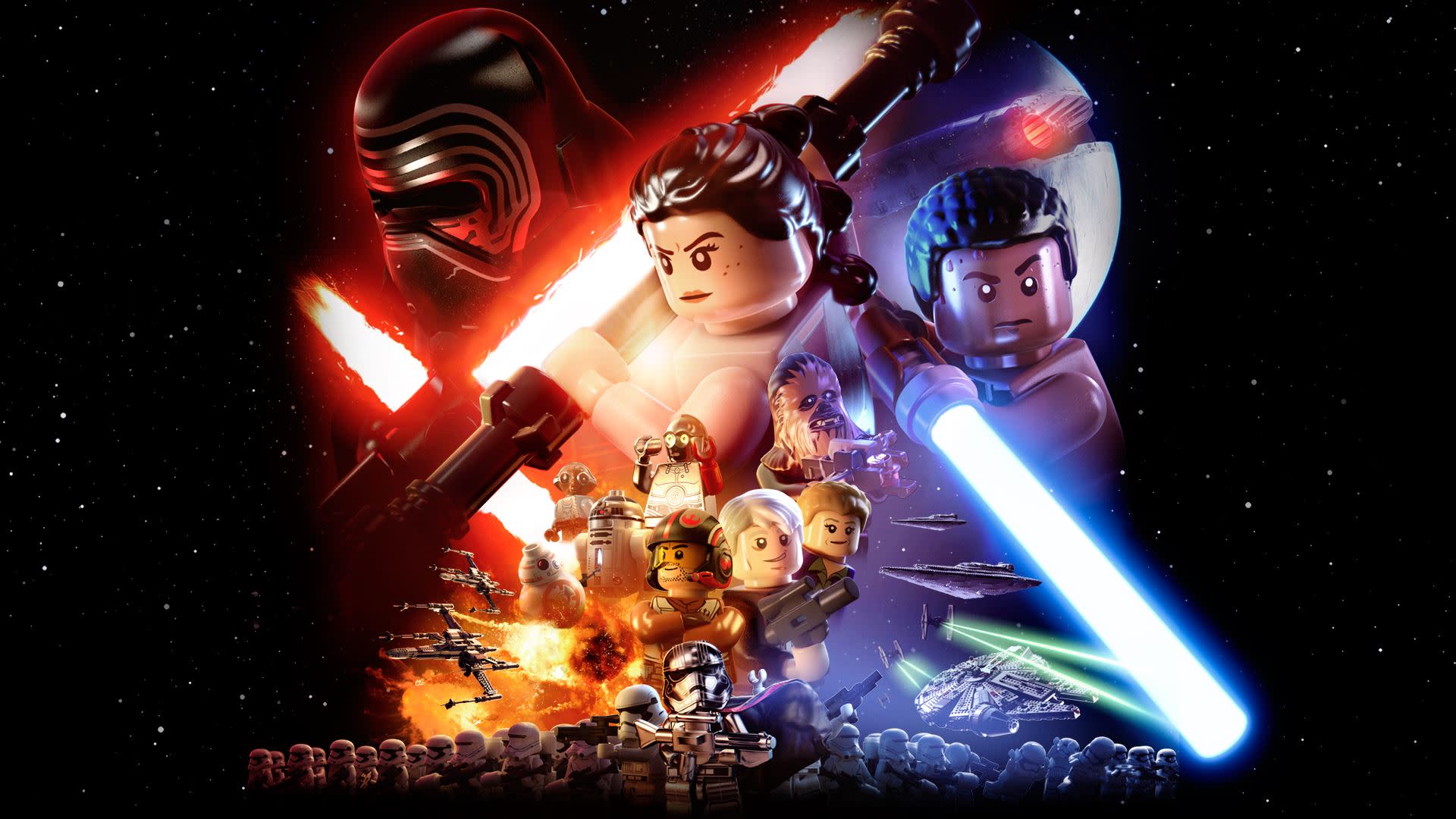 Frustrated that The Force Awakens won't feature in any Star Wars: Battlefront DLC? No matter. While the graphics won't be quite the same, LEGO and developer TT Games will soon have you covered with a button-mashing adventure inspired by Episode VII. The upcoming title was spotted on the Xbox Games Store and through a trailer leaked on YouTube, revealing yet another brawler-platformer that's chock-full of gags and family-friendly fun. Whether it's Poe Dameron using a windscreen wiper on his X-Wing, or Rey driving a speeder with a "BB on Board" sticker, there should be plenty to keep both children and adults chuckling. According to the Xbox product page, the game will launch on June 28th and feature a ton of playable characters, including Rey, Finn, Poe, BB-8, Kylo Ren and Han Solo. There will also be some new gameplay mechanics, namely Multi-Builds, which allow players to open new paths by continually building and destroying their handiwork. The most passionate Star Wars fans will also be intrigued by the prospect of "exclusive playable content" that "bridges the story gap" between Episode VI and VII. A crucial piece of lore or a throwaway level? There's only one way to find out.

Update: The game has been officially announced for PS4, PS3, Xbox One, Xbox 360, Wii U, 3DS and PC. if you're playing on a Sony system you'll also get an exclusive Droid Character Pack and Phantom Limb Level Pack.

In this article: av, episode7, episodevii, gaming, lego, legostarwars, starwars, theforceawakens, ttgames
All products recommended by Engadget are selected by our editorial team, independent of our parent company. Some of our stories include affiliate links. If you buy something through one of these links, we may earn an affiliate commission.