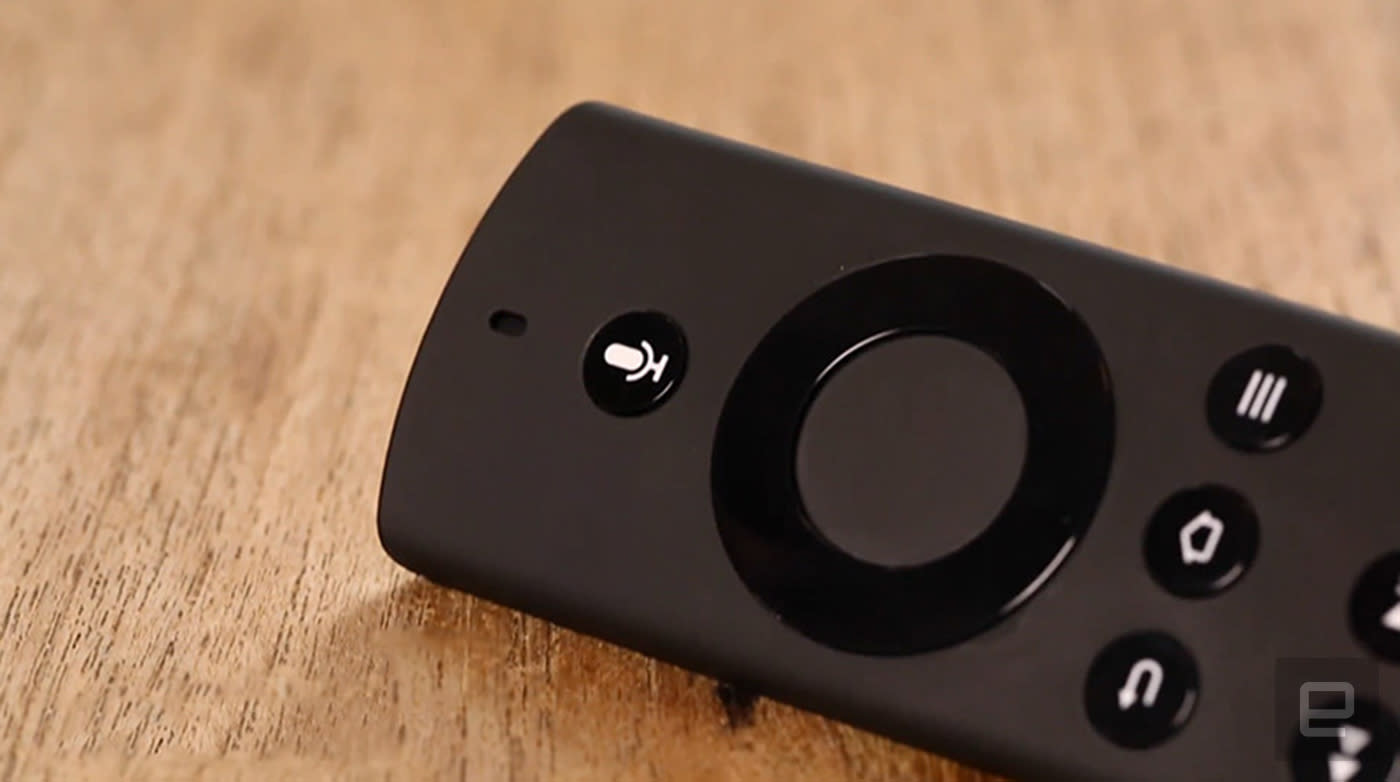 Now that the 4K Fire TV has taken center stage, Amazon might be forgiven for showing a little less love for its older streaming devices. However, that doesn't appear to be the case, after the online retailer begun seeding a new update that upgrades the original Fire TV to Android 5.1 Lollipop, equips it with Amazon's Alexa voice assistant and improves discovery.

AFTV News reports that while the Fire OS 5.0.5 update is making its way to Amazon's first-gen streamer, rollouts are traditionally slow and cannot be forced on devices themselves. It enables owners to press the microphone button on their Fire TV remote and ask for information, music, audiobooks, weather, traffic and sports updates. Alexa won't be as powerful as it is on the Echo but it might stop users from taking out their smartphone to look things up.

The original FIre TV will be first to receive the update, but older Fire TV Sticks will get it too. Amazon has not yet noted the upgrade on its software update page, but the full details will become available as the company nears the end of its update cycle.

In this article: alexa, amazon, av, echo, entertainment, fireos, firetv, firetvstick, gear, internet, update
All products recommended by Engadget are selected by our editorial team, independent of our parent company. Some of our stories include affiliate links. If you buy something through one of these links, we may earn an affiliate commission.