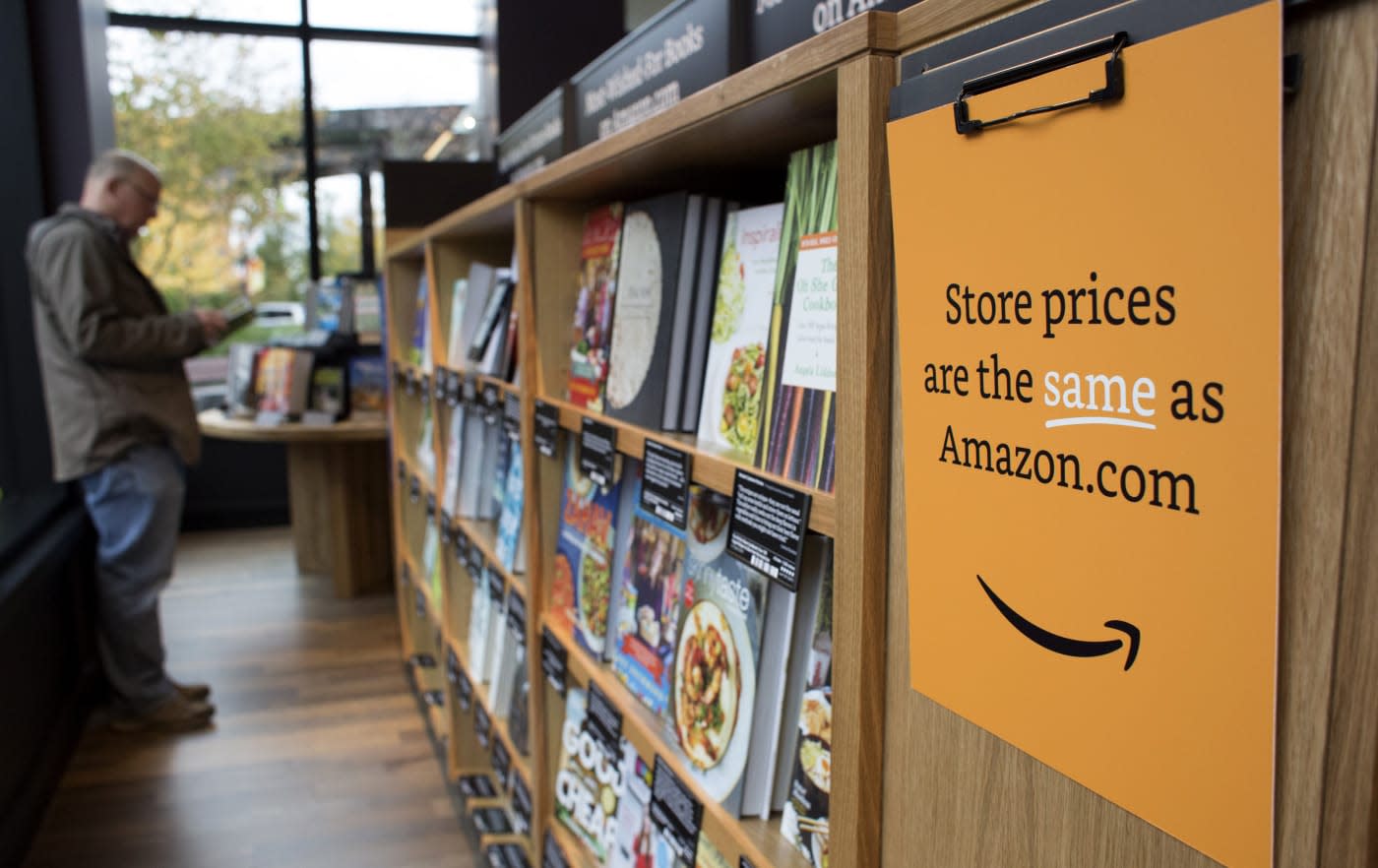 Amazon is taking steps to make its brick-and-mortar dreams come true, according to Recode. Its sources confirm that the e-retailer aims to open not just more book shops, but also other types of retail stores in the future. They also echo The New York Times' revelation that the company has no immediate plans to open as many as 400 bookstores, "but they could not rule out that eventual outcome." If you recall, a shopping mall CEO claimed that Amazon is planning to launch 300 to 400 physical book shops. That same CEO issued a carefully crafted follow-up statement clarifying that his words were "not intended to represent [the company's] plans."

Amazon has reportedly brought back veteran execs for the retail initiative, starting with Steve Kessel who's now serving its head honcho. The publication calls Kessel "a low-ego leader with greater emotional intelligence." We take it that means he's one of Amazon's more compassionate bosses, which it needs more of if NYT's report in 2015 detailing brutal working conditions within its premises is true.

Kessel, who's personally close with Jeff Bezos, has been with the e-retailer since 1999, though he left for a while in 2011. His project remained top secret for a long time until the first bookstore opened in Seattle. The company also brought back Jennifer Cast (an executive from its early years) to run the Amazon Books division. Plus, they're joined by Cameron Janes, a vice president who was product management leader for the Fire Phone.

As for the other types of retail shops, Recode says Kessel's team is in the midst of experimenting with technologies written in the company's retail store patent application. A possible feature is the ability to automatically charge people's credit cards on file when they walk out the store -- no need to pass through the checkout counter. Amazon's next brick-and-mortar outlet will most likely be another bookstore, though. The company has already put up an ad looking for an assistant bookstore manager in La Jolla or San Diego.

In this article: amazon, bookstore, BrickAndMortar, business, culture, retailstore, store
All products recommended by Engadget are selected by our editorial team, independent of our parent company. Some of our stories include affiliate links. If you buy something through one of these links, we may earn an affiliate commission.