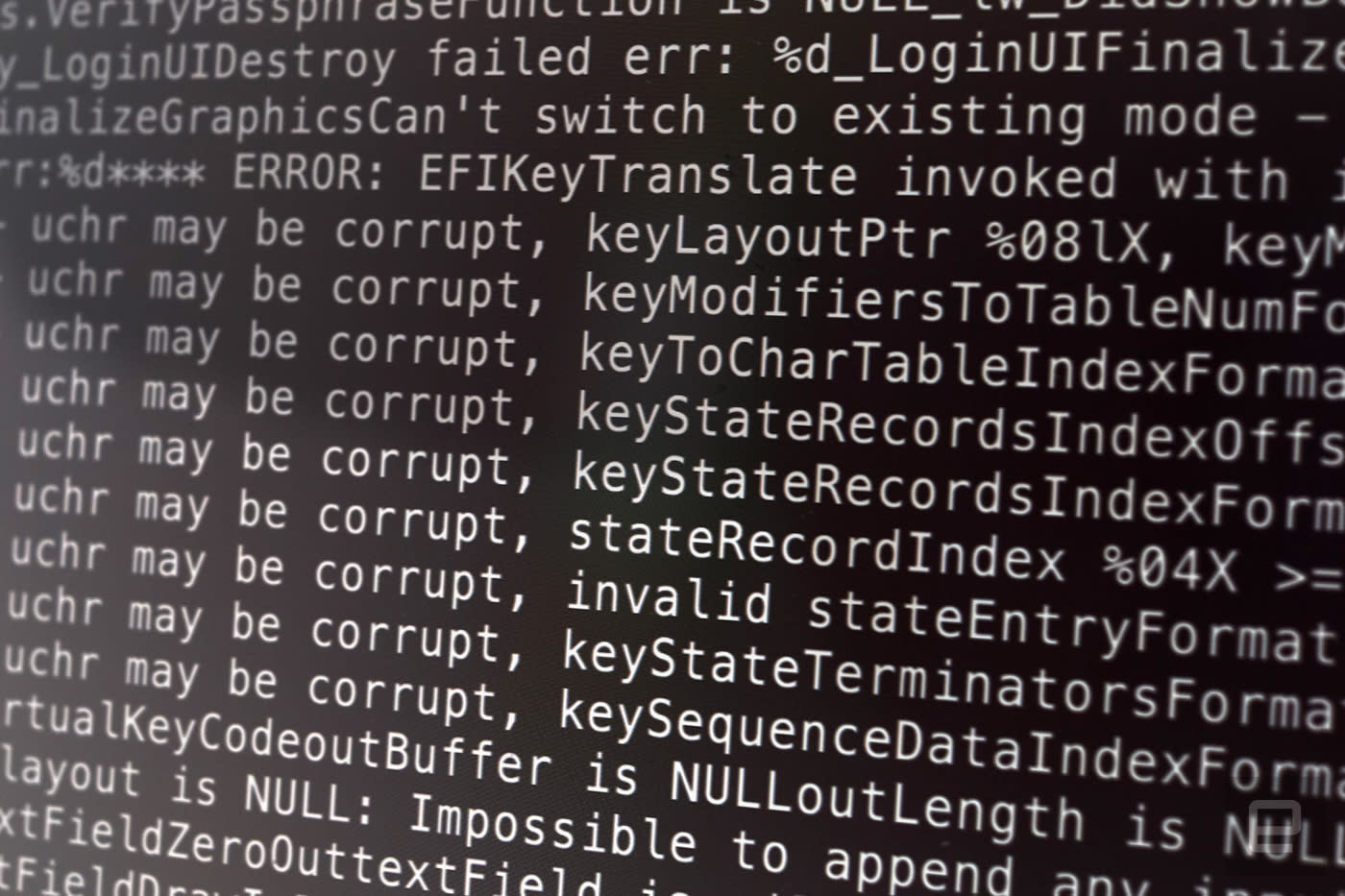 What do you do when researchers create a worm that infects your company's firmware? If you're Apple, you buy the researchers. Last August, news broke of a exploit named "Thunderstrike 2." Delivered by a simple link, the worm could silently modify a Mac's firmware, meaning that even an OS reinstall wouldn't remove it. Thankfully, the researchers responsibly informed Apple of the issue, and the company had mostly solved this particular problem before it went public.

All was quiet after the researchers' announcement, and for good reason: Apple purchased their security firm -- LegbaCore -- just two months after news of Thunderstrike 2 broke. According to the company's founder Xeno Kovah, the team is going to be working on "low-level security" at Apple, which we'll take as shorthand for making sure that OS X's firmware is less susceptible to attacks in the future.

In this article: apple, exploit, firmware, gear, LegbaCore, malware, security, Thunderstrike, Thunderstrike2, worm
All products recommended by Engadget are selected by our editorial team, independent of our parent company. Some of our stories include affiliate links. If you buy something through one of these links, we may earn an affiliate commission.