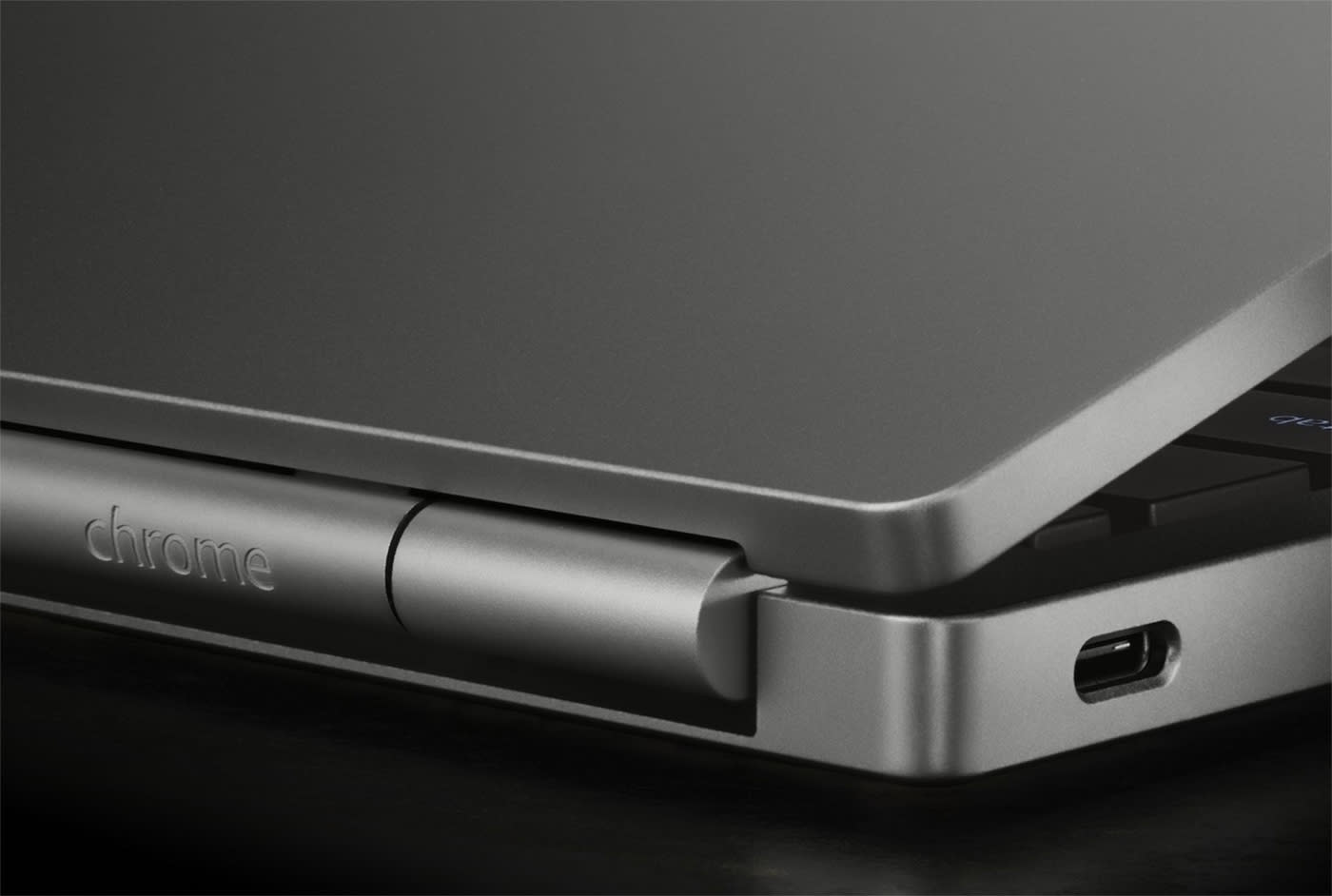 You might not remember Benson Leung, the Google engineer that tasked himself with examining USB Type-C cables. He's been diligently doing so for months, but he's calling his tests to a halt after one went horribly wrong. Leung bought a USB 3.1 Type-C SuperSpeed cable (it's since been removed) from Surjtech on Amazon, and proceeded to check it using his Chromebook Pixel 2 and a pair of USB power delivery analyzers.

Leung has found lots of irregularities with USB Type-C cables -- he was the one that uncovered the OnePlus 2's fast-charging flaw -- but this is the first time that a manufacturer has got things so catastrophically wrong. It turns out that two wires inside the cable were soldered sloppily to the wrong connectors, which resulted in high-voltage power being delivered to the wrong place. Further analysis showed that the advertised SuperSpeed cables were missing entirely, and a 10 kΩ resistor was used instead of the 56 kΩ resistor the spec calls for. Needless to say, by the time the checks were done all of Leung's testing equipment was fried. And that means, for the time being at least, no more safety checks are inbound.

So what's an unnerved cable-buyer to do? Well, you could always buy branded cables from a reputable manufacturer, but that obviously comes at an expense. If you'd prefer something cheaper, Leung has tested a lot of cables already, so you can browse his Amazon reviews page if you're in the market for a new one.

Update: Good news! Benson was able to repair one of his testing devices, so they reviews will go on, sort of. He'll still be able to do negative reviews of cables that are definitely not up to spec, but will need a laptop to test advanced features like whether or not they can properly charge the Pixel at 2.4a.

In this article: BensonLeung, chromebook, gear, google, personal computing, personalcomputing, USB, USB-C, USBType-C
All products recommended by Engadget are selected by our editorial team, independent of our parent company. Some of our stories include affiliate links. If you buy something through one of these links, we may earn an affiliate commission.