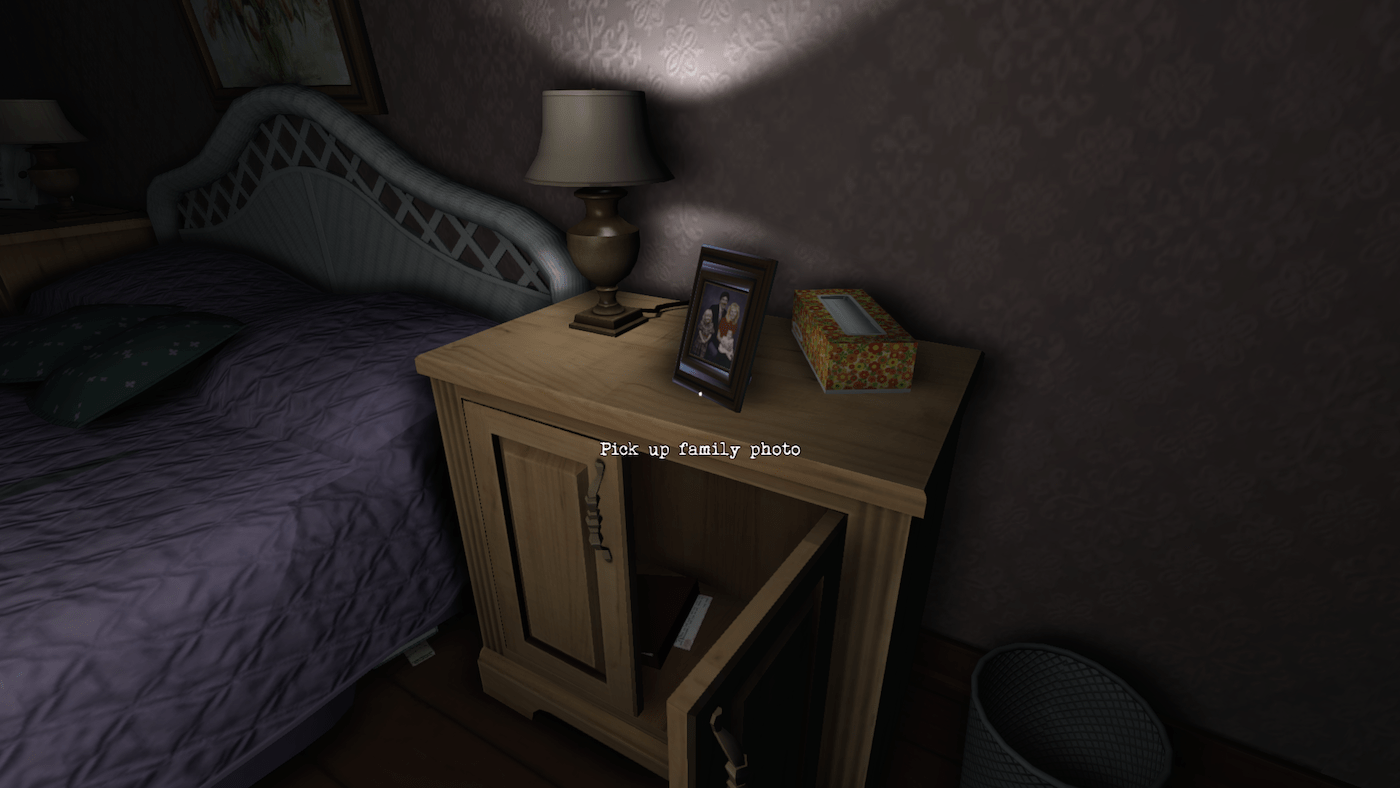 It's been an agonising wait, but Gone Home will soon be available on Xbox One and PlayStation 4 in the UK. The game's console debut was originally slated for mid-January, however some last minute certification issues meant its European release was put on hold. (It was still released in the US, however.) Those problems appear to have been sorted now, as The Fullbright Company today confirmed it'll be arriving on the continent, as well as Australia, New Zealand, Brazil and Russia, on February 12th.

So why should you care? Well, Gone Home made quite a splash when it first arrived on PC, Mac and Linux in 2013. It received some glowing reviews from the press and a smattering of awards for its interactive storytelling. Set in 1985, you take on the role of Kaitlin as she explores a mansion in Portland, Oregon. To say any more would ruin the experience -- so I'll merely suggest that if you haven't played it before and care about narrative, this is a game you should play through at least once.

Now, how long is it until Tacoma comes out again?

In this article: av, fullbright, gaming, gonehome, playstation4, ps4, tacoma, xboxone
All products recommended by Engadget are selected by our editorial team, independent of our parent company. Some of our stories include affiliate links. If you buy something through one of these links, we may earn an affiliate commission.