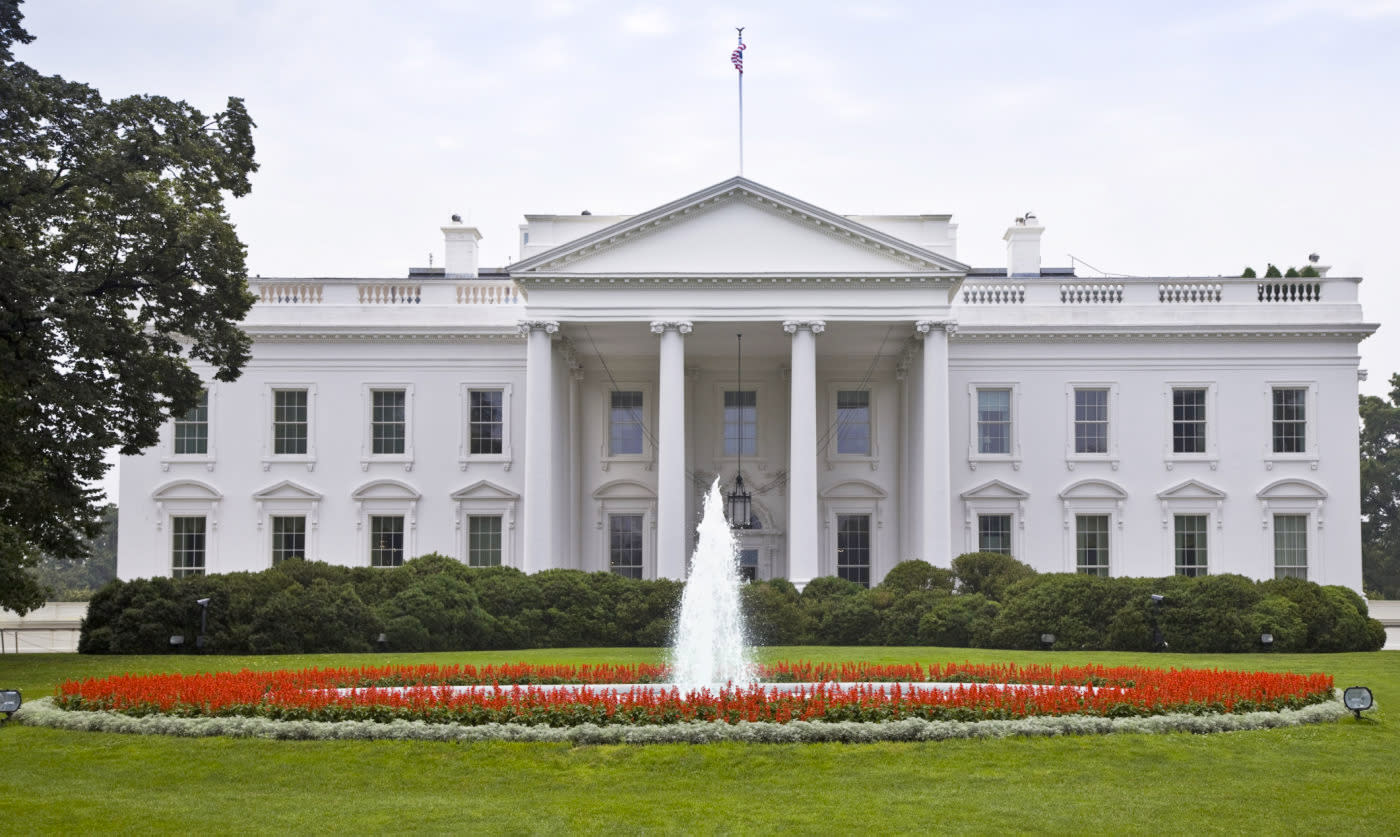 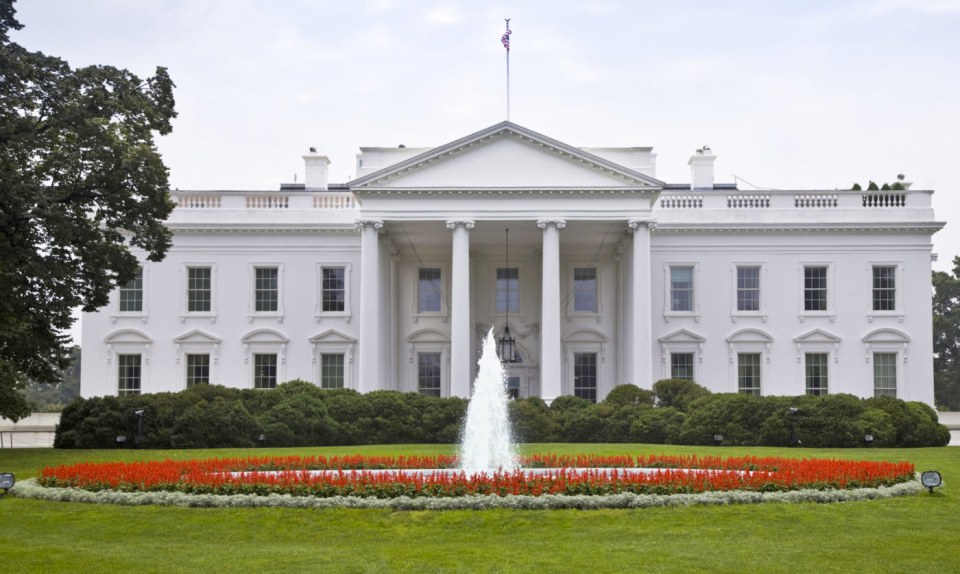 Primary season is officially underway, but don't think that the deluge of debates is over. There will be many, many, many, more chances for the candidates to face off on stage. Tonight at 9pm ET Hillary Clinton and Bernie Sanders will follow up their razor thin race in Iowa by bringing their sales pitches to New Hampshire. With Martin O'Malley officially out of the race, it will be down to just the two front runners. You can watch the debate live on MSNBC and at MSNBC.com.

Saturday night, at 9pm ET, its the Republicans turn to put on a debate for the citizens of New Hampshire. You'll be able to watch that on your local ABC affiliate or online at abcnew.go.com/live.

In this article: 2016election, abc, bencarson, berniesanders, CarlyFiorina, ChrisChristie, culture, debate, democrat, DonaldTrump, election, election2016, HillaryClinton, jebbush, johnkasich, MarcoRubio, msnbc, NewHampshire, politics, president, republican, tedcruz
All products recommended by Engadget are selected by our editorial team, independent of our parent company. Some of our stories include affiliate links. If you buy something through one of these links, we may earn an affiliate commission.