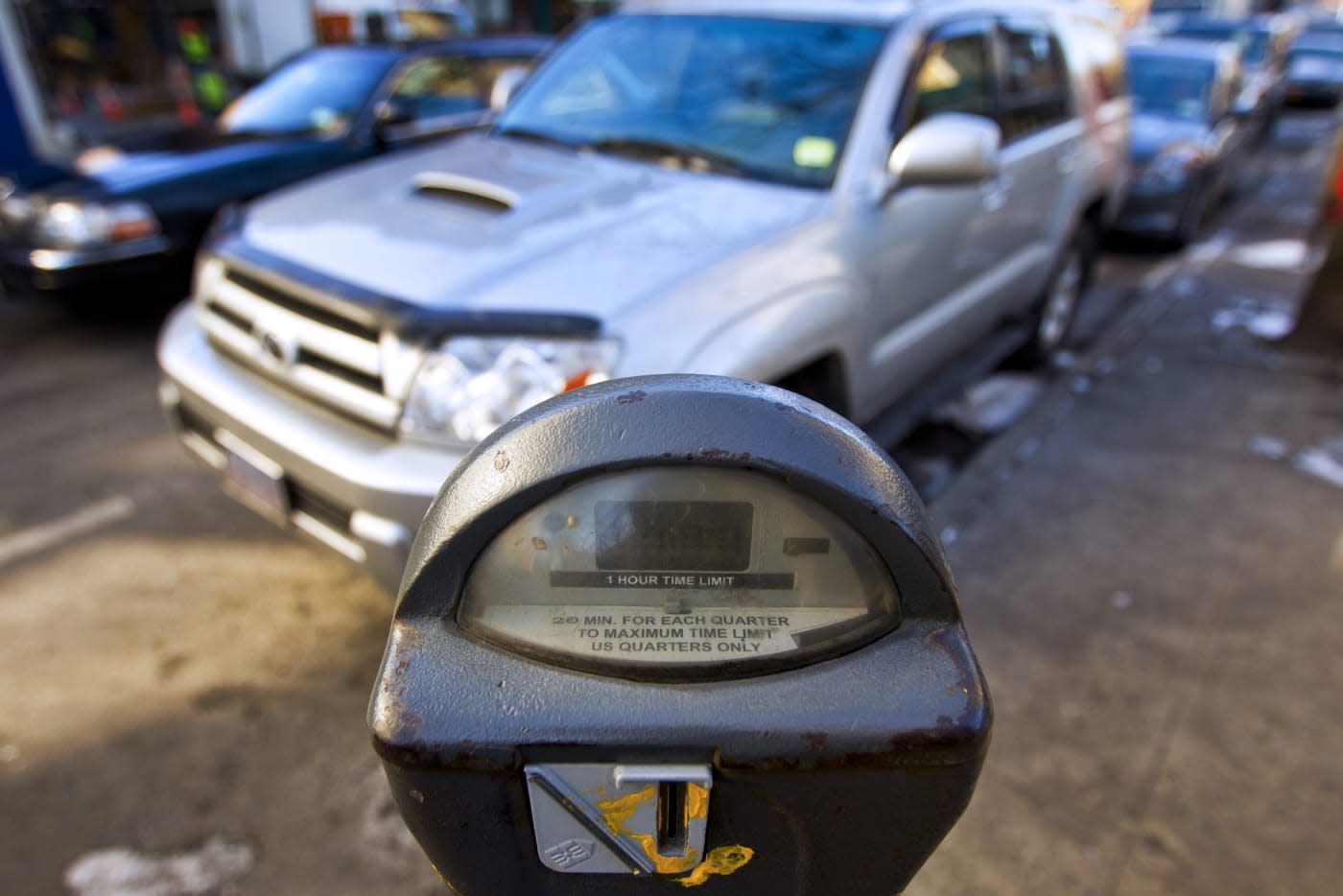 Driving in New York City is stressful enough as it is and that's before you have to try finding a parking spot only to realize that you're out of quarters. Mayor Bill de Blasio has a plan in place for making the latter easier, however: upgrading Gotham's 85,000 parking meters so they all accept smartphone-based payment systems by year's end. Rather than printing out a slip and putting it on your dashboard, soon you'll be able to just flash your phone at the new Muni-Meters.

A statement from the Mayor's office says that there's an official department of transportation-developed app en route and that there's "no budget impact" from the proposal seeing as funds were already earmarked via an existing tech upgrade for the department. The whole thing is an extension of a pilot program in the Bronx's Belmont neighborhood. In case you're curious how police will be able to identify between cars using the app and folks trying to skirt the system, well, they'll have purpose built tablet apps of their own.

In this article: billdeblasio, bronx, culture, gadgetry, gadgets, mayor, mobile, munimeter, newyork, newyorkcity, nyc, parking, smartcity
All products recommended by Engadget are selected by our editorial team, independent of our parent company. Some of our stories include affiliate links. If you buy something through one of these links, we may earn an affiliate commission.