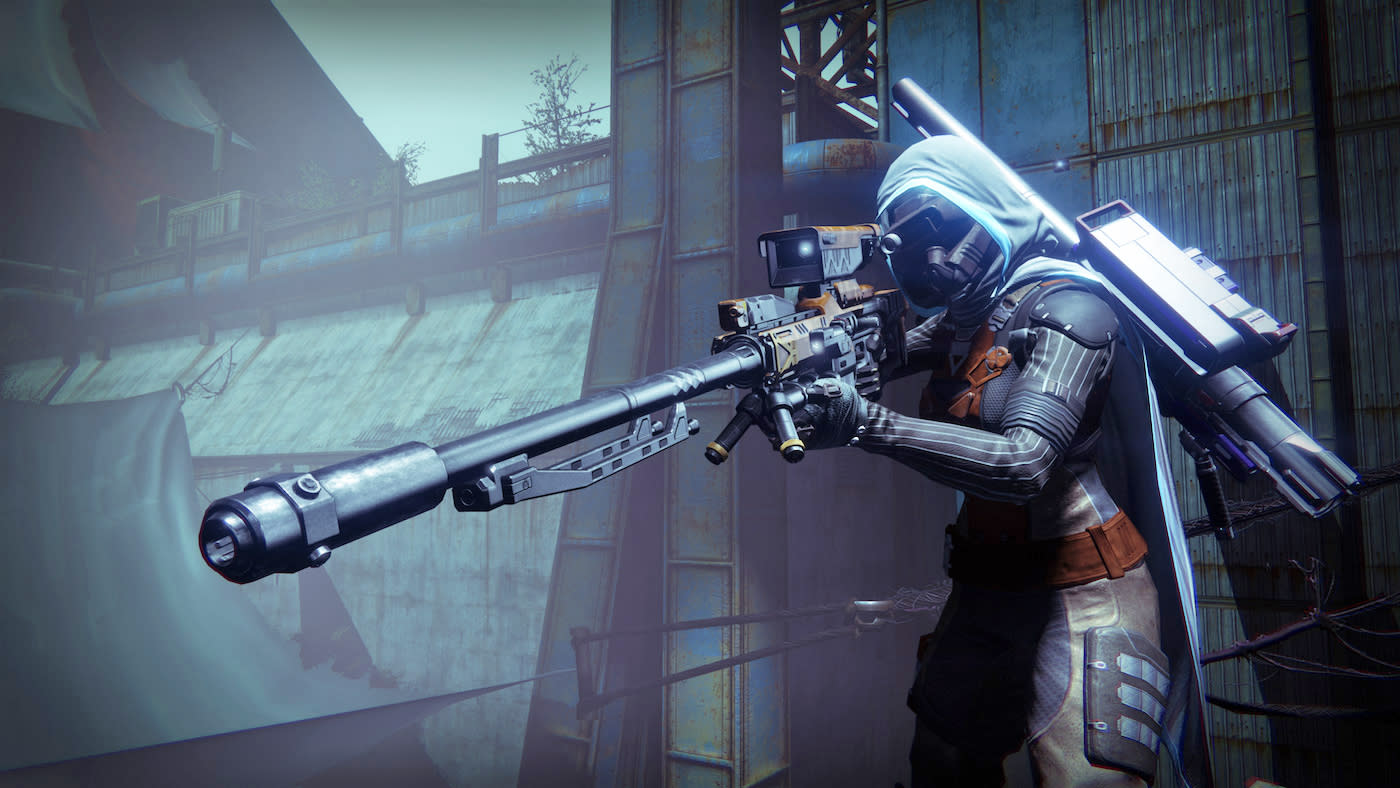 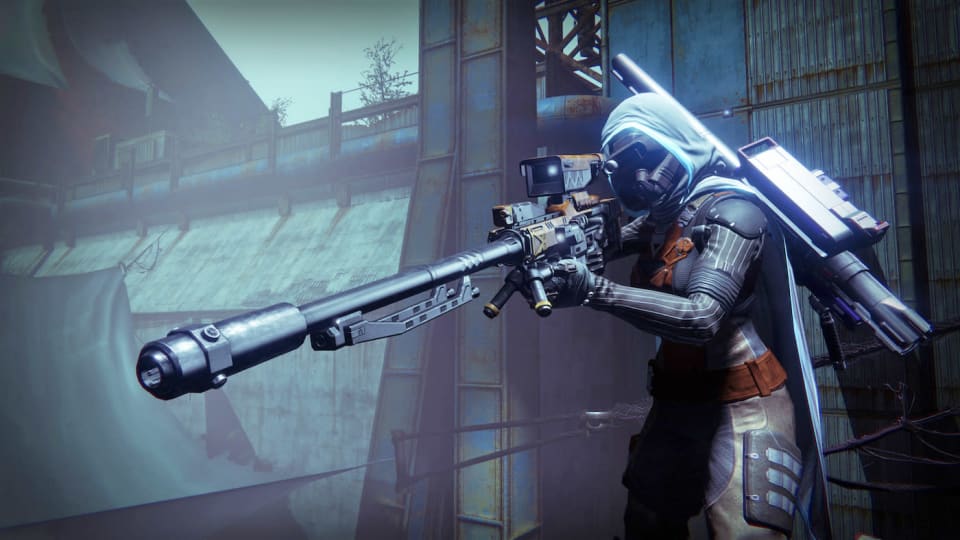 Destiny is in a state of limbo right now as Bungie struggles with the pressures of developing a sequel while keeping existing gamers entertained. Many Year One players have downed tools (controllers) altogether, but for those who have stuck around and kept Crucible arenas well populated, things have slowly started to improve. With its February update, Bungie is using that momentum to further balance online skirmishes with its new "Damage Referee." It's a new system designed shift power to Guardians with reliable connections and punish those who don't.

Don't worry, your PvP battles won't soon be adjudicated by a virtual official in a black and white striped shirt. Instead, Bungie will implement new checks that can identify when a player is manipulating their connection to juice their kill stats or is unfairly profiting from poor connectivity. Guardians with a solid ping may notice that their weapons feel more reliable, kills are recognized quicker and slower players become less frustrating to fight.

Gamers with slower connections, on the other hand, may lose duels more often, even if they feel they shot first or it looked like they evaded a firestorm just in time. The colored connection indicators will still show the connection statuses of fireteam members, but the Damage Referee will now silently shift the balance of play in the favor of those with green bars.

The February update will also include another major change: the removal of Special ammo from some game types. In a bid to reduce instances where an opponent can sprint to a clearing and headshot a freshly spawned Guardian, Bungie will require players in all 3v3 playlists to pick up ammo from a Special crate before unleashing hell with their sniper rifle or shotgun.

When the update drops on February 9th, players will gain access to the Crimson Days event. Like the Festival of the Lost, this Valentine's Day instance will introduce new game modes as well as new emblems, shaders and emotes for Guardians to equip. That might not be enough for some gamers, who prefer big DLC updates, but it may keep those in for the long haul happy until the next big instalment rolls out to consoles.

In this article: av, bungie, damagereferee, destiny, entertainment, gaming, pvp
All products recommended by Engadget are selected by our editorial team, independent of our parent company. Some of our stories include affiliate links. If you buy something through one of these links, we may earn an affiliate commission.