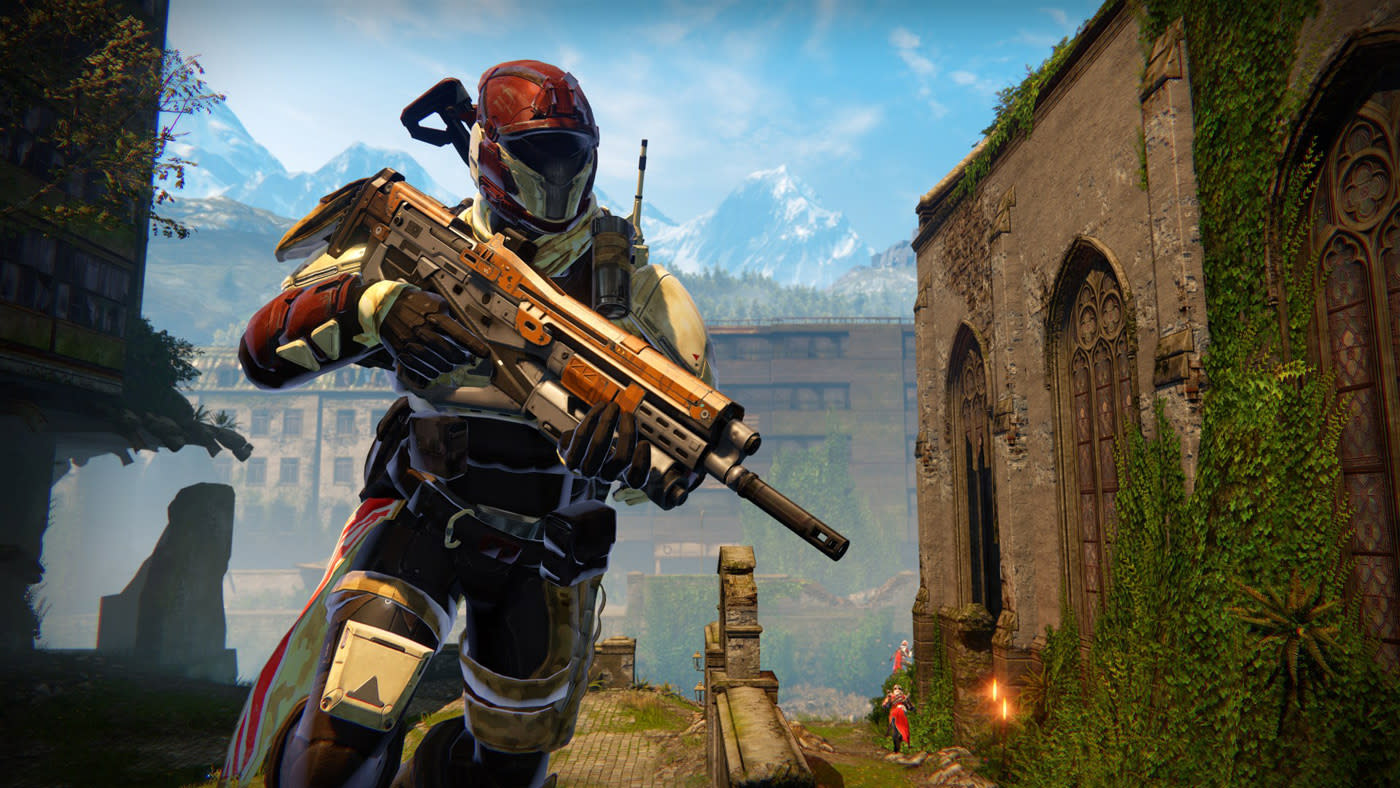 Destiny's Crucible multiplayer mode can be a blast... up until you're lumped into a match so laggy that you may lose simply because your rivals keep jumping around. That might not be a problem after this week, though. Bungie is trying out a matchmaking update that puts more of an emphasis on connection quality. The move should not only give you a better chance at pulling off that kill streak, but speed up the matchmaking process itself -- you'll spend less time twiddling your thumbs while Destiny finds a final player for that Control game. Skill will still matter in match-ups, but it won't be quite the be-all, end-all factor that it was before.

The game studio is taking a cautious approach to pushing the update. It'll debut the new matchmaking on January 27th at 1PM Eastern in the no-holds-barred Iron Banner Rift mode, which kicks off a day earlier. Bungie is hoping that the gap will give it some comparison points and help it tweak the matchmaking system before it reaches other, more forgiving modes. This isn't going to address the bigger gripes you might have with Destiny (more fresh content, anyone?), but it should help you avoid those barely-playable Crucible rounds that hurt your record.

In this article: bungie, crucible, destiny, games, gaming, internet, multiplayer, videogames
All products recommended by Engadget are selected by our editorial team, independent of our parent company. Some of our stories include affiliate links. If you buy something through one of these links, we may earn an affiliate commission.