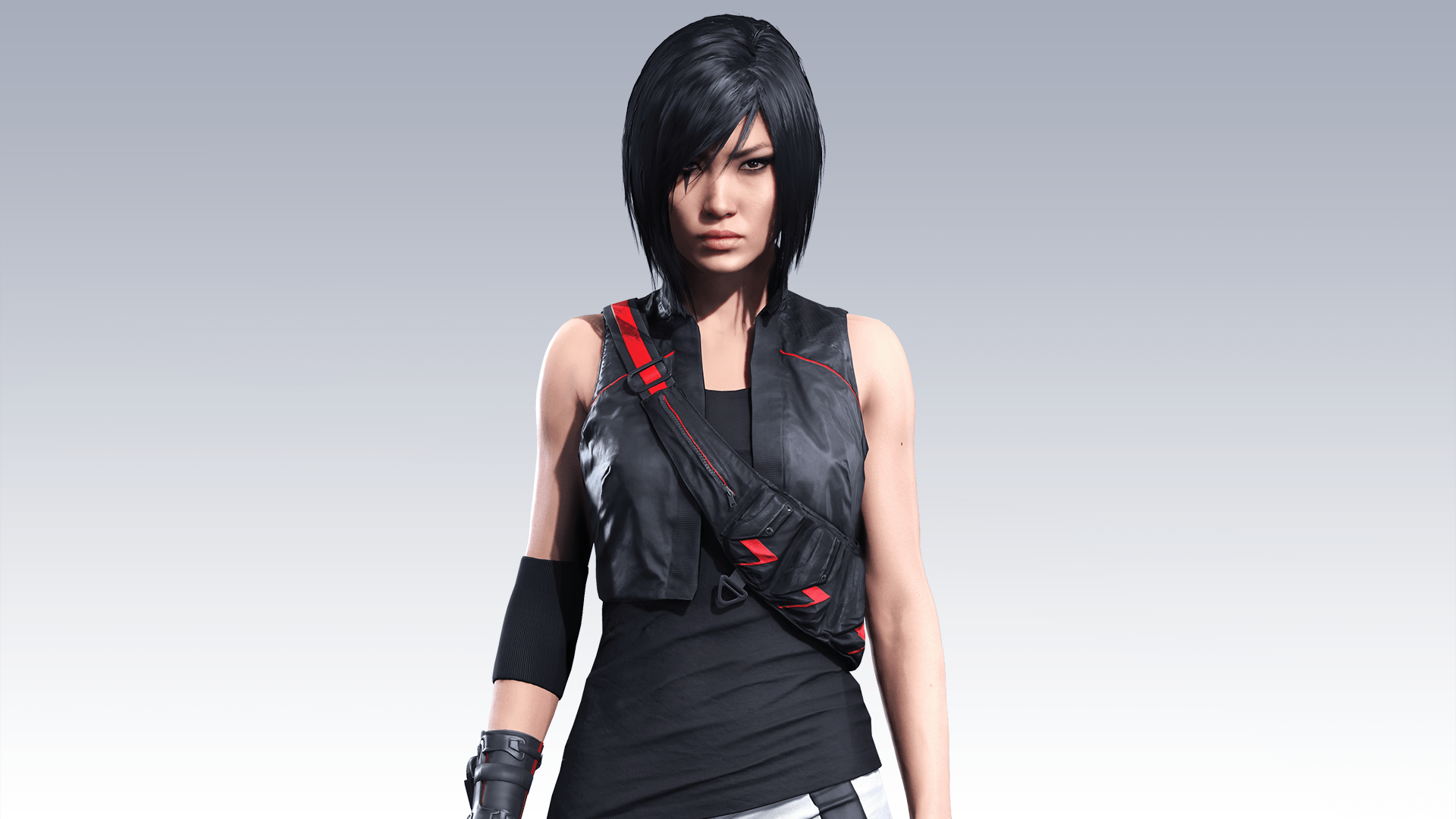 February 23rd, the date when publisher Electronic Arts originally promised Mirror's Edge Catalyst is coming up. But rather than mope until it finally releases in May, there's a reason to turn that frown upside down: We have news to share of a multiplatform (!) closed beta in addition to a pretty good looking new trailer. Wait, a beta for a game that doesn't have traditional multiplayer? Yep. Apparently EA and developer DICE, fresh off Star Wars Battlefront, want to ensure that returning protagonist Faith's asynchronous multiplayer modes work as smoothly as possible. Best of all, the test isn't locked behind a pre-order or console purchase -- nor is it exclusive to one console.

At E3 last year, DICE revealed that rather than deathmatch or competitive first-person fisticuffs you'd instead affect the game-worlds of other players by persistently mucking up billboards, for example. It sounds a bit like what Ubisoft's Watch Dogs did, but the difference here is that it's not in real-time. What you do in your game, on your own time, will affect other folks' game worlds once they sit down to play. Additionally, your frenemies' best times for things like checkpoint races will appear within your world when you start a time-trial.

The European PlayStation Blog's post is light for details of what the beta will entail, but we do know that the closed test will extend across PC, PlayStation 4 and Xbox One. All you need to do is log in with an EA account, choose your platform of choice and country you live in. No other hoops; the way it should be.

A note at the bottom of the trailer embedded above says that it was captured in-engine, and, well, it looks gorgeous. That's due in no small part to the power of EA's proprietary Frostbite toolset. It almost looks too good to be true, but considering what DICE accomplished with Battlefront, giving the studio the benefit of the doubt isn't an unwise idea here. However, even though the series' trademark first-person melee combat is sprinkled throughout, it doesn't seem like the clip is actual gameplay.

When we spoke with DICE at Gamescom last August, the developers told us that Catalyst is a huge gamble for the studio and that if people don't buy it this time, "there's really no reason to keep building on it." Considering that the company is granting access to the beta free of charge, it seems like it has some, ahem, faith in what it's making and wants to prove it.

In this article: av, beta, dice, EA, electronicarts, faith, gaming, mirrorsedge, mirrorsedgecatalyst, origin, pc, pcgaming, PlayStation, playstation 4, ps4, video, xbox, xboxone
All products recommended by Engadget are selected by our editorial team, independent of our parent company. Some of our stories include affiliate links. If you buy something through one of these links, we may earn an affiliate commission.