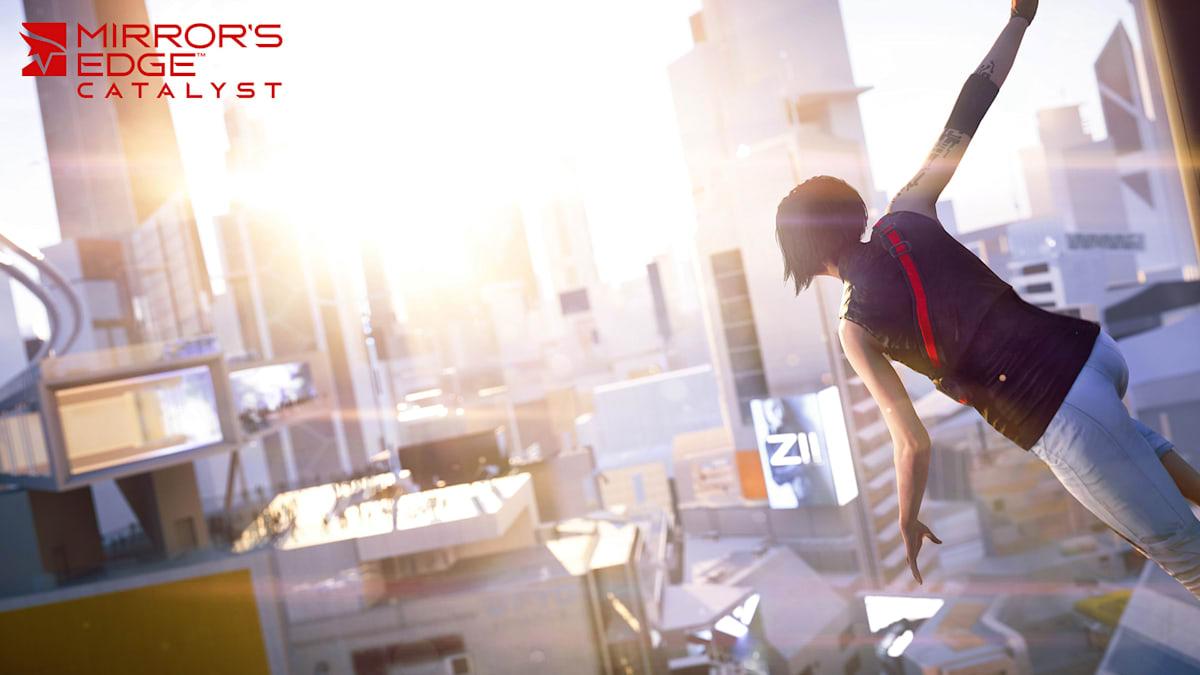 Mirror's Edge Catalyst, the long-awaited sequel to 2008's free-running spectacle Mirror's Edge, has been delayed from February 23rd to May 24th, 2016. The developer, DICE, will use the extra months to polish the game's mechanics and make it "as entertaining, impressive and memorable as it can be," Senior Producer Sara Jansson writes. The publisher, EA, will probably put the extra time to good use as well -- Catalyst's original February date was getting crowded, with Deus Ex: Mankind Divided and Far Cry Primal also launching then. Packed release dates aren't new: Last year, it looked like five major games would launch on the same day, October 7th, and of course a few of them ended up changing dates.

In this article: Delay, DICE, EA, hdpostcross, MirrorsEdge, mirrorsedgecatalyst
All products recommended by Engadget are selected by our editorial team, independent of our parent company. Some of our stories include affiliate links. If you buy something through one of these links, we may earn an affiliate commission.