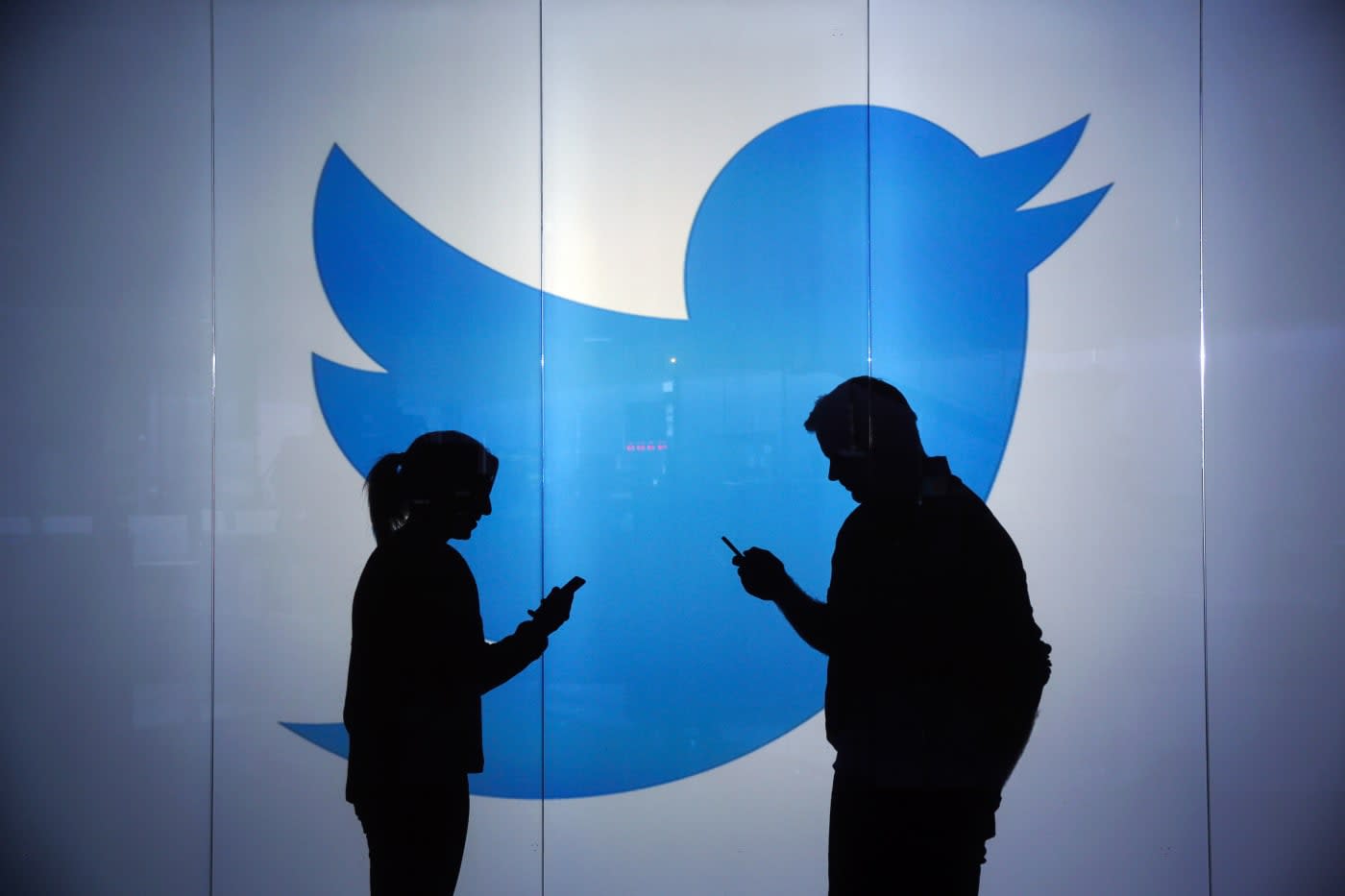 Were you panicking at the thought of Twitter messing with your timeline order? Were you declaring #RIPTwitter and getting ready to move to Peach? Relax. Twitter chief Jack Dorsey has piped up to say that there's no truth to the rumors of a Facebook-like feed arriving next week. It was "never planned," he says. In fact, Dorsey adds that the company hopes to make Twitter "feel more, not less, live" -- he knows full well that you want that steady stream of updates.

It's not clear where the rumor came from if it wasn't true, but it's not shocking that Twitter would largely stick to a chronological feed. That feature is precisely what separates it from other social networks -- despite Facebook's attempts to improve its handling of live events, Twitter is still where you go to find breaking news, share reactions to a TV show or watch the latest music beef unfold. Out-of-order features like "while you were away" can help you catch up on things you missed, but they wouldn't make much sense if they were your primary gateway to Twitter.

Update: Sources for The Verge have an explanation that makes sense of both the original rumor and Dorsey's flurry of tweets. Reportedly, this is an expansion of the "while you were away" feature. If you scroll down your timeline, you'll see highlights plucked from the time you weren't on; pull to refresh, and you'll get the regular in-order feed. You can also see related tweets when there's something particularly popular.

If accurate, the good news is that you could opt out and always get the chronologically ordered feed. However, as this suggests, the new approach would be the default -- and that could be a problem if you're trying to catch up and don't realize Twitter is shuffling things around. You may have trouble following what happened during an event, for example. It won't be nearly as bad as some feared, but it could introduce one more hassle for veteran users who prefer the official apps.

Hello Twitter! Regarding #RIPTwitter: I want you all to know we're always listening. We never planned to reorder timelines next week.

In this article: algorithm, culture, gear, internet, jackdorsey, services, socialnetwork, socialnetworking, timeline, twitter
All products recommended by Engadget are selected by our editorial team, independent of our parent company. Some of our stories include affiliate links. If you buy something through one of these links, we may earn an affiliate commission.