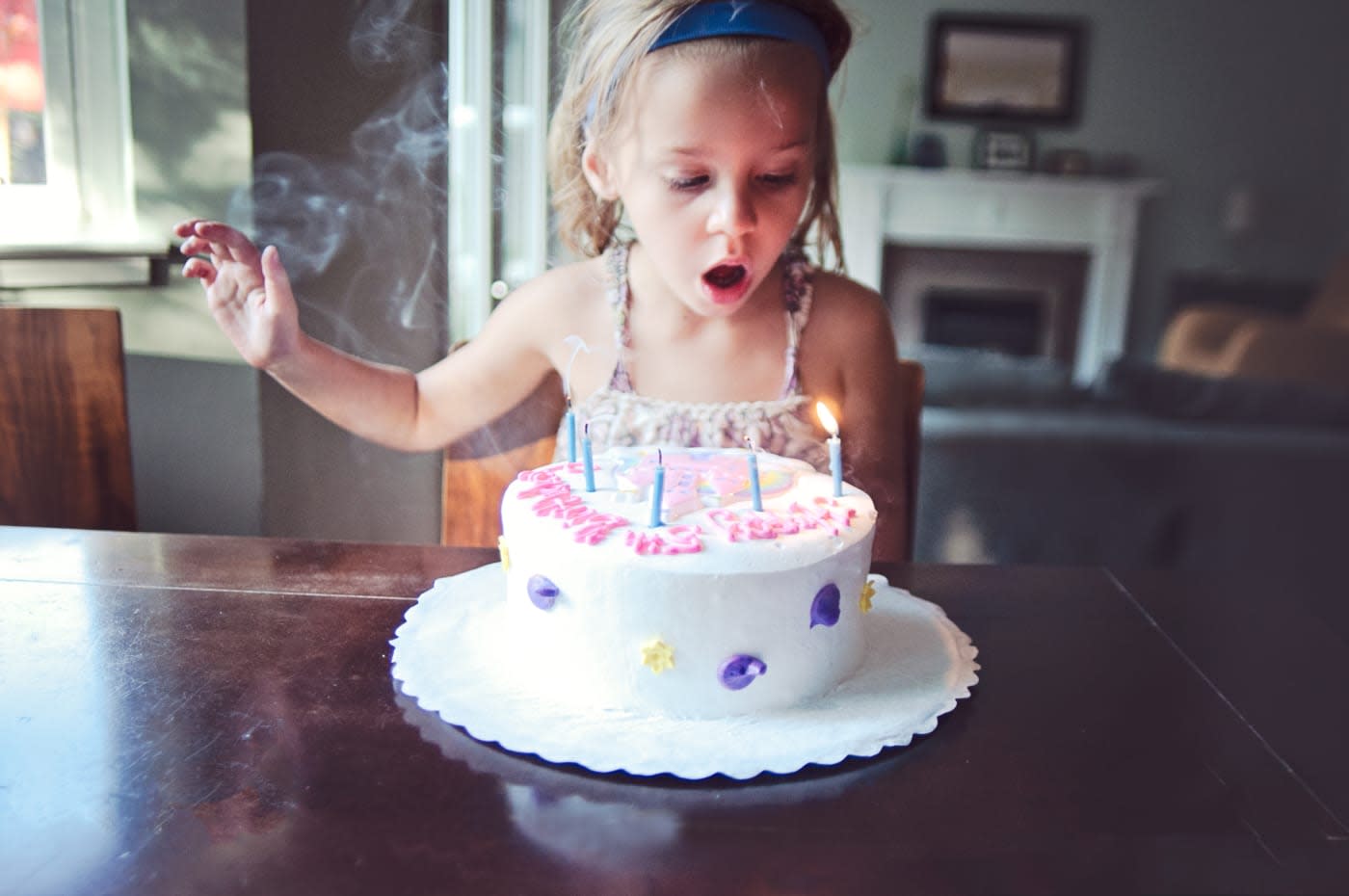 Since 1988, Warner/Chappell has had an iron grip on the copyright for "Happy Birthday to You." Artists couldn't sing it on a recording without paying up, even though it's virtually ubiquitous in real life -- it's widely considered the most popular English-language song in history. At last, though, logic appears to be taking hold. In the wake of a lengthy class action lawsuit, Warner has agreed to a $14 million settlement that will put "Happy Birthday" in the US public domain well ahead of 2030, when the label expected the copyright to run out. So long as the ruling holds, you can expect to hear those very familiar strains all over music, movies and TV shows in the near future.

As you might guess, Warner isn't doing this as a kindness. It's estimated to have raked in $50 million through licensing "Happy Birthday" in the past few decades, and the plaintiffs believe the label would have scooped up to $16.5 million more if the lawsuit hadn't happened. Rather, the settlement will head off an outright loss that would have proven much more costly. A federal judge had already ruled that Warner's lyrics copyright was invalid -- the company faced the real possibility of having to pay full compensation to everyone who'd licensed the tune in the past.

It's rare to see any company settle a licensing case like this by agreeing to a public domain release. However, this suggests that copyright isn't always sacrosanct among media giants. They're willing to end their battles if the cost of holding on to royalties is too high. You probably won't see this happen very often, but the fact that it happened at all is noteworthy.

In this article: av, copyright, culture, entertainment, happybirthday, happybirthdaytoyou, lawsuit, music, settlement, warner, WarnerChappellMusic, warnermusic
All products recommended by Engadget are selected by our editorial team, independent of our parent company. Some of our stories include affiliate links. If you buy something through one of these links, we may earn an affiliate commission.