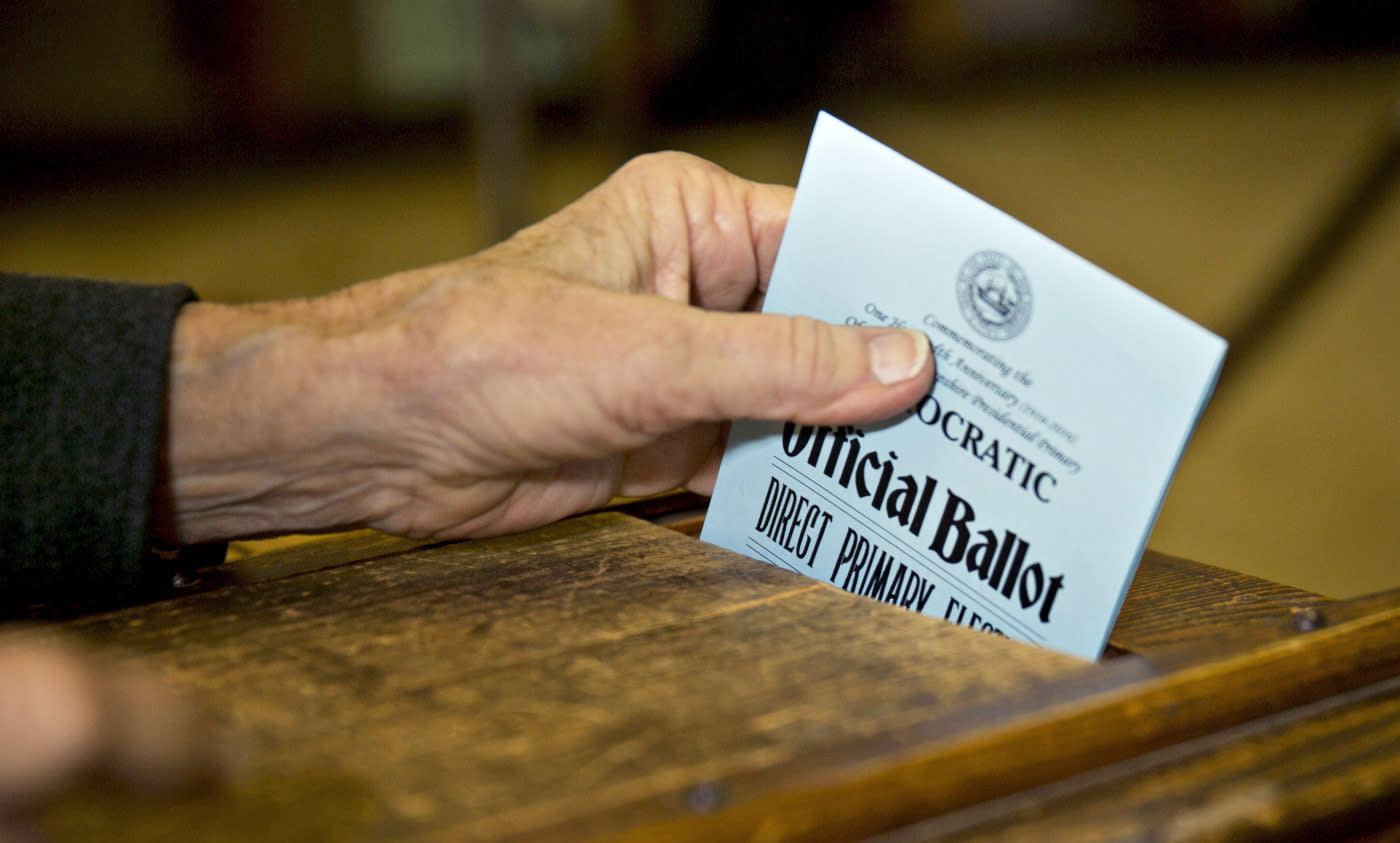 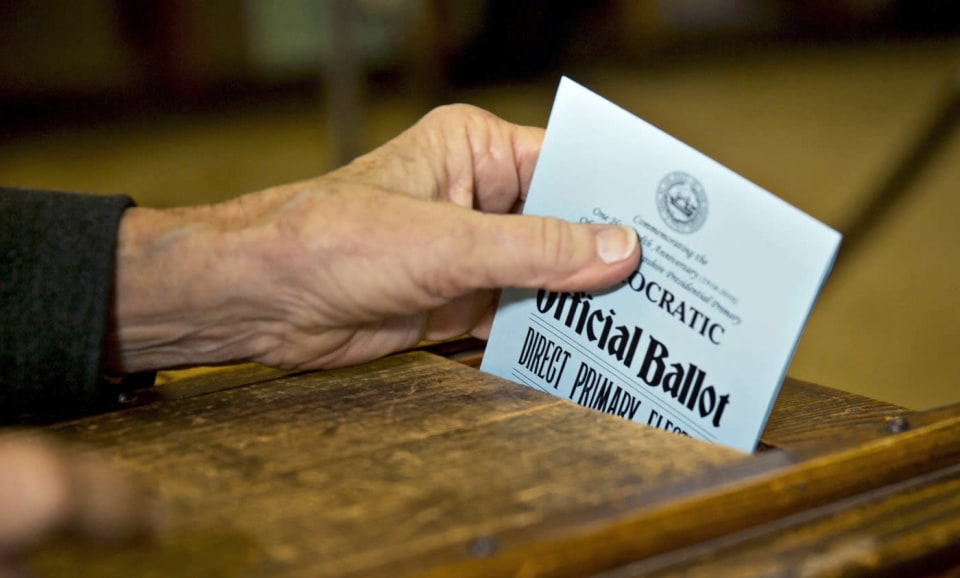 Last week Iowa voted and there were surprises all around. Ted Cruz became the front runner in the Republican race and Marco Rubio made an excellent showing by coming in a close third. Plus Hillary Clinton only narrowly avoided an upset from Larry David impersonator Bernie Sanders. Add to that the rather contentious (and meme-inspiring) debate between the Republicans on Saturday and this week is looking to be a decisive one for the Candidates.

Tonight the citizens of New Hampshire will make their voices heard when they cast their votes in the first true primary of the season.

Then, on Thursday at 9pm ET, Hillary and Bernie will take the stage in Milwaukee, Wisconsin for a debate hosted by PBS News Hour. You'll be able to watch it on your local PBS station, as well as at PBS.org and on YouTube.

Saturday night, there will be a number of rematches to watch for when the Republicans get together in South Carolina. Will Jeb Bush continue to have success against Donald Trump? Will Chris Christie keep making Marco Rubio look foolish? Will Ben Carson successfully find his way to the podium? All these questions and more will be answered at 9pm ET on Saturday. You can catch the debate on you local CBS affiliate, www.cbsnews.com or in the CBSN app on your Roku, Apple TV, Android TV, iOS or Android device.

In this article: 2016election, abc, bencarson, berniesanders, CarlyFiorina, ChrisChristie, culture, debate, democrat, DonaldTrump, election, election2016, green, HillaryClinton, jebbush, johnkasich, MarcoRubio, msnbc, NewHampshire, politics, president, republican, security, tedcruz
All products recommended by Engadget are selected by our editorial team, independent of our parent company. Some of our stories include affiliate links. If you buy something through one of these links, we may earn an affiliate commission.