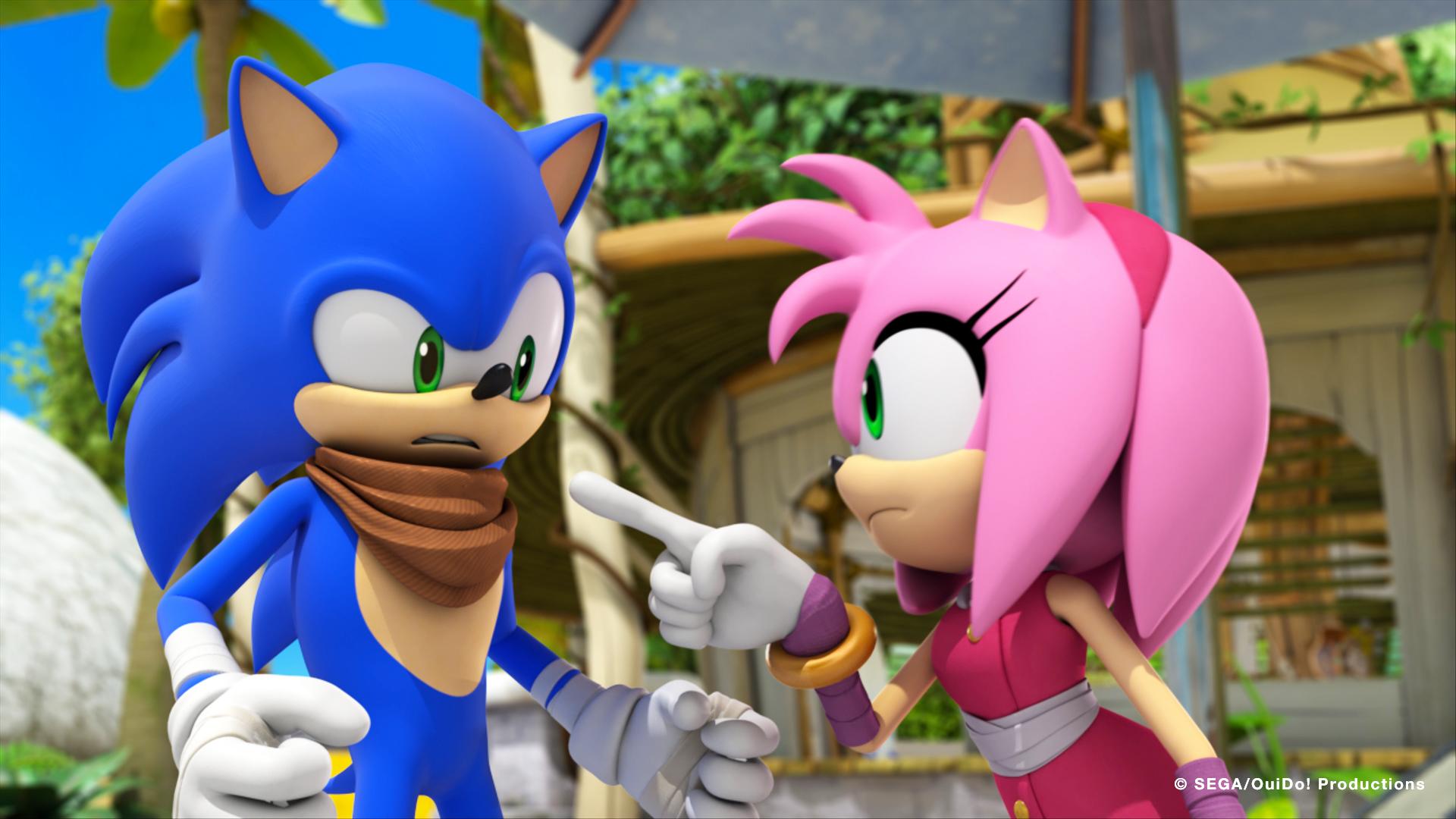 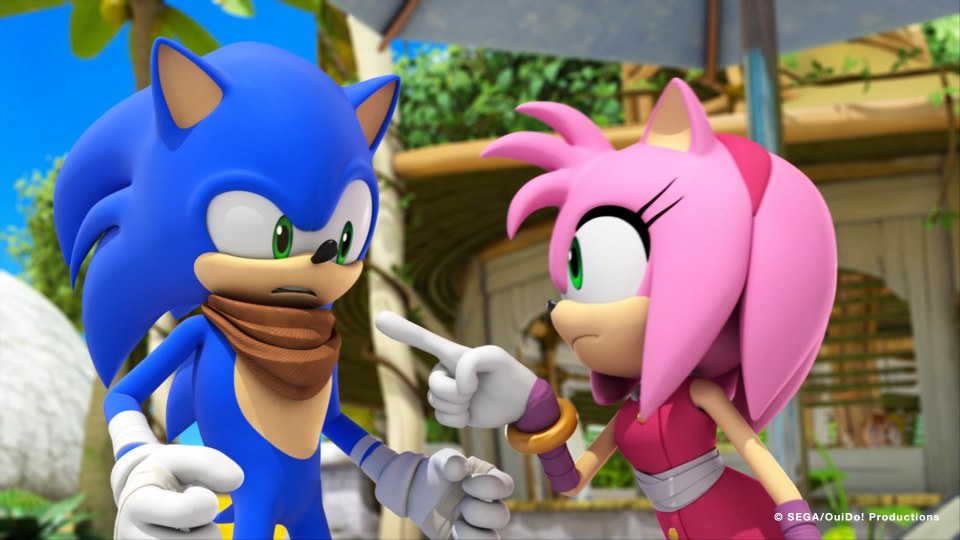 If you've played the most recent Sonic the Hedgehog games, you might be wondering how life can get any worse for the blue blur. Sonic Boom: Rise of Lyric was universally panned by the press, and previous efforts such as Lost World and Unleashed didn't fare much better. How could his reputation be dragged any lower? Well, perhaps with a film. Not just any film though -- a worrying "live-action and animation hybrid." The project, which is currently still in the planning stages, was revealed by Sega president and CEO Hajime Satomi in an interview with The Worldfolio.

"Sega Sammy Group is currently planning with Sony Pictures to create a live-action and animation hybrid 'Sonic the Hedgehog' movie scheduled for release in 2018. Like with this CG animation production, we would like to expand our business into other entertainment areas beyond what we are currently involved."

Now, a Sonic the Hedgehog movie could be done tastefully. In 1996, a two episode animated OVA was dubbed and released in the West as Sonic the Hedgehog: The Movie. The voice acting was terrible, but the animation itself was fine. More recently, the Sonic Boom TV show has been quite successful (despite its terrible video game counterpart) and picked up for a second season. But it's the "live-action and animation hybrid" part that has the alarm bells ringing. Remember that kiss scene from the 2006 game simply titled Sonic the Hedgehog? Yeah, we don't need to see that again.

In this article: animation, av, entertainment, film, gaming, LiveAction, movie, sega, sonic, sonicthehedgehog, sony, timeline16gamemovie
All products recommended by Engadget are selected by our editorial team, independent of our parent company. Some of our stories include affiliate links. If you buy something through one of these links, we may earn an affiliate commission.