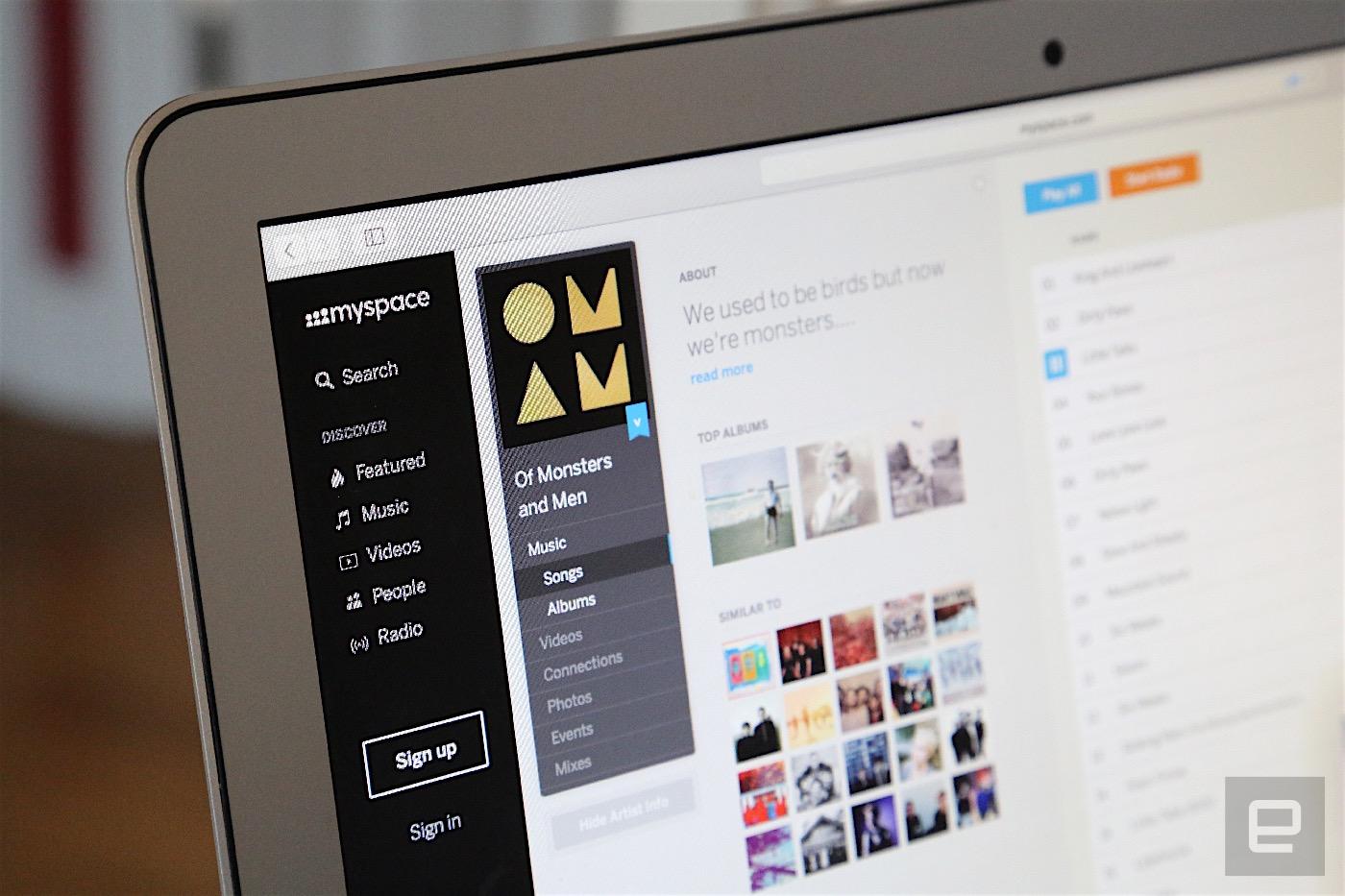 MySpace still exists. Crazy, right? The once monolithic social network had been fading into irrelevancy until it was relaunched with a little help from Justin Timberlake back in 2013. The fresh coat of paint wasn't enough to reinvigorate the platform, however, and it's now being sold as part of its parent company Viant to Time Inc. Yep, that's the same Time Inc that publishes Time, Fortune, Entertainment Weekly and a whole bunch of other magazines. The company described the acquisition as "game changing," most likely in reference to Viant's broader ad-tech business. MySpace does, supposedly, still have a part to play in that offering, but it's notable the site was barely mentioned in the footnote of today's press release.

In this article: acquisition, business, culture, internet, myspace, socialmedia, time, viant
All products recommended by Engadget are selected by our editorial team, independent of our parent company. Some of our stories include affiliate links. If you buy something through one of these links, we may earn an affiliate commission.