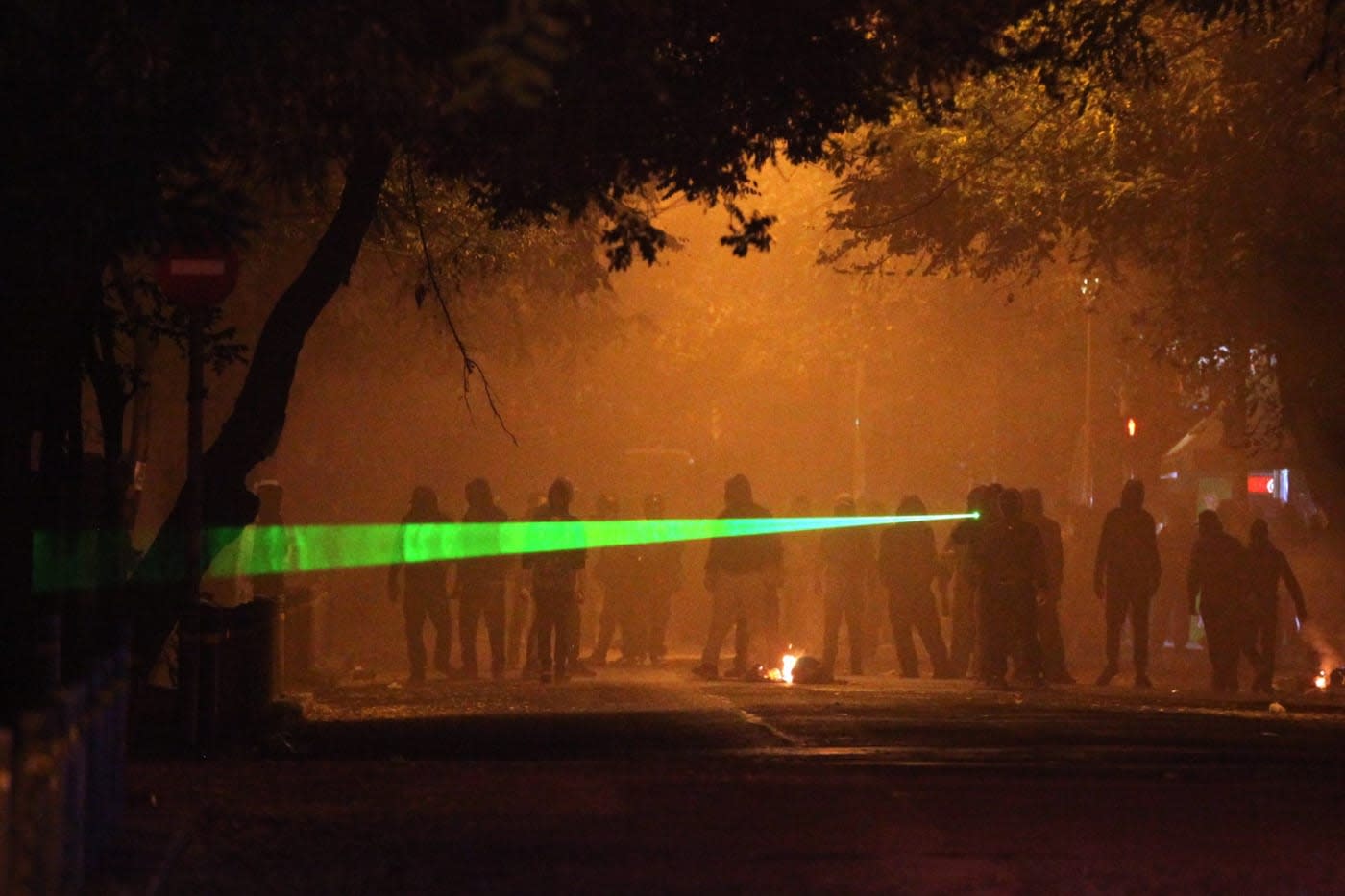 Following an incident on Sunday in which a New York-bound Virgin Atlantic flight out of Heathrow had to be diverted when the first officer was blinded by a laser beam, the British Airline Pilots Association has called for the devices to be reclassified as offensive weapons. "This is not an isolated incident," British Airline Pilots Association's general secretary Jim McAuslan told BBC News. "Aircraft are attacked with lasers at an alarming rate and with lasers with ever-increasing strength."

In fact, the UK Civil Aviation Authority has logged nearly 9,000 such incidents between 2009 and 2015 -- 20 of which occurred on a single evening last November. The UK already has laws on its books that prohibits shining lasers at passing aircraft, however the pilots union doesn't think those statutes go far enough. Instead, the union is now lobbying to make even possessing one an offense on par with carrying a concealed knife. There's no word on when or if Parliament will take up the issue.

In this article: airplanes, BBC, CAA, gear, health, Heathrow, lasers, planes, safety, transportation, UK, Virgin, VirginAtlantic
All products recommended by Engadget are selected by our editorial team, independent of our parent company. Some of our stories include affiliate links. If you buy something through one of these links, we may earn an affiliate commission.