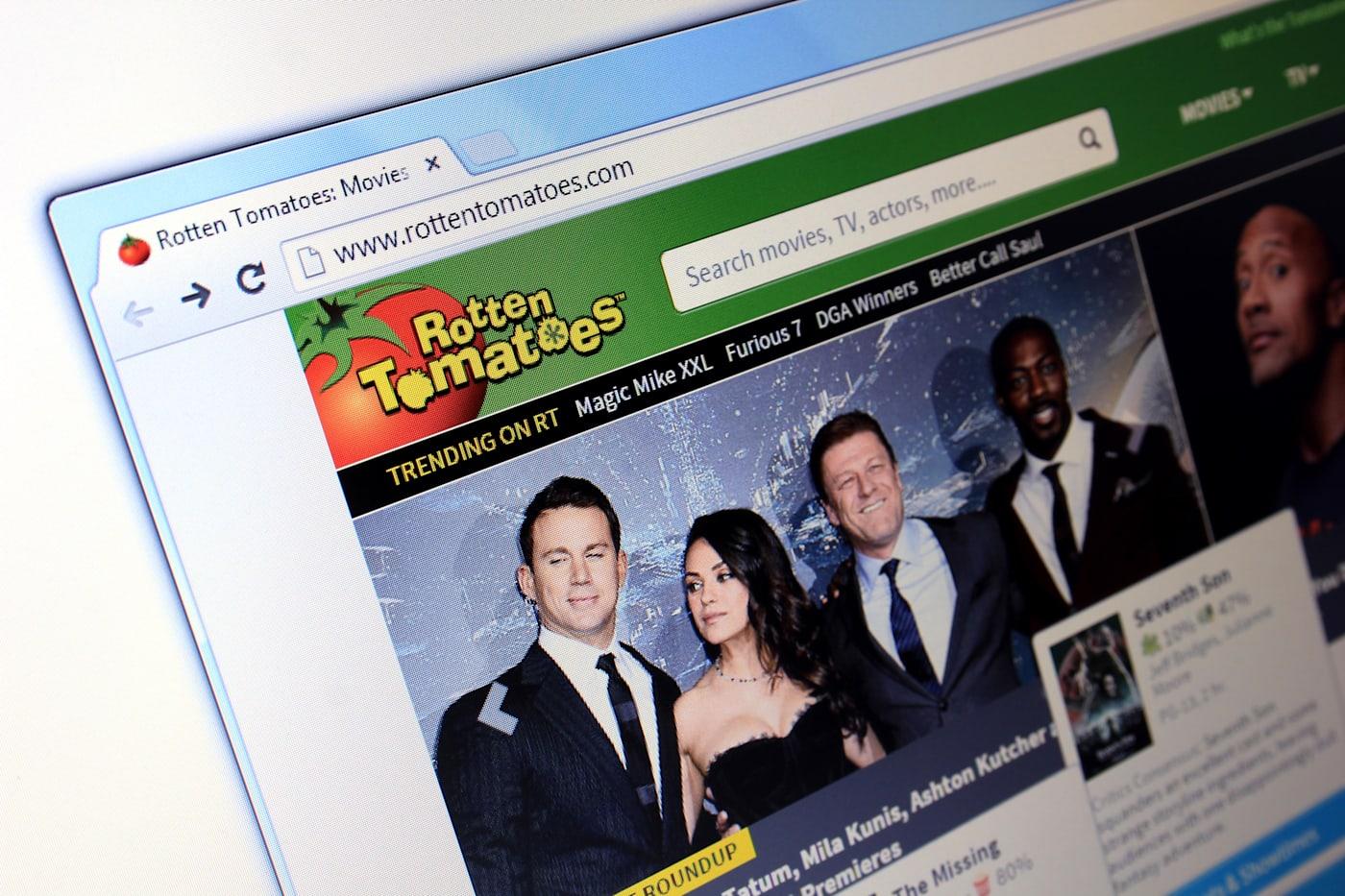 Fandango is growing its cinematic empire by acquiring the movie review aggregator Rotten Tomatoes and its parent company Flixster, Deadline reports. As part of the deal, Flixster owner Warner Bros. will take a minority stake in Fandango. The news comes after Fandango also snapped up the streaming video service M-Go back in January, a move that made it clear it wanted do more than offer showtimes and online ticketing. Now, it's going to be an even more formidable opponent against the likes of Moviefone (which is owned by AOL).

Fandango says it'll integrate its ticketing capabilities into Flixster's app over the next few months, and you can expect Rotten Tomatoes scores to pop up in Fandango's app eventually. In particular, it'll be interesting to see how Fandango ends up handling movies with very low scores, which could push audiences away. There was a similar conflict with Flixster's Rotten Tomatoes integration, but that app relied on MovieTickets.com to complete ticket sales -- Fandango, on the other hand, will own the entire pipeline.

Flixster's existing streaming service won't be part of the deal, instead it'll eventually shut down and its users will be pushed towards Fandango's streaming offering. It's hard to tell how successful Flixster was when it came to streaming -- many consumers ended up using it just to redeem Ultraviolet digital copies of films. Still, an influx of new users will only be a good thing for Fandango. By buying M-Go, it's also trying to push the concept of "super tickets," which combine theatrical and streaming offerings.

In this article: art, av, business, culture, entertainment, Fandango, Flixster, RottenTomatoes, WarnerBros
All products recommended by Engadget are selected by our editorial team, independent of our parent company. Some of our stories include affiliate links. If you buy something through one of these links, we may earn an affiliate commission.