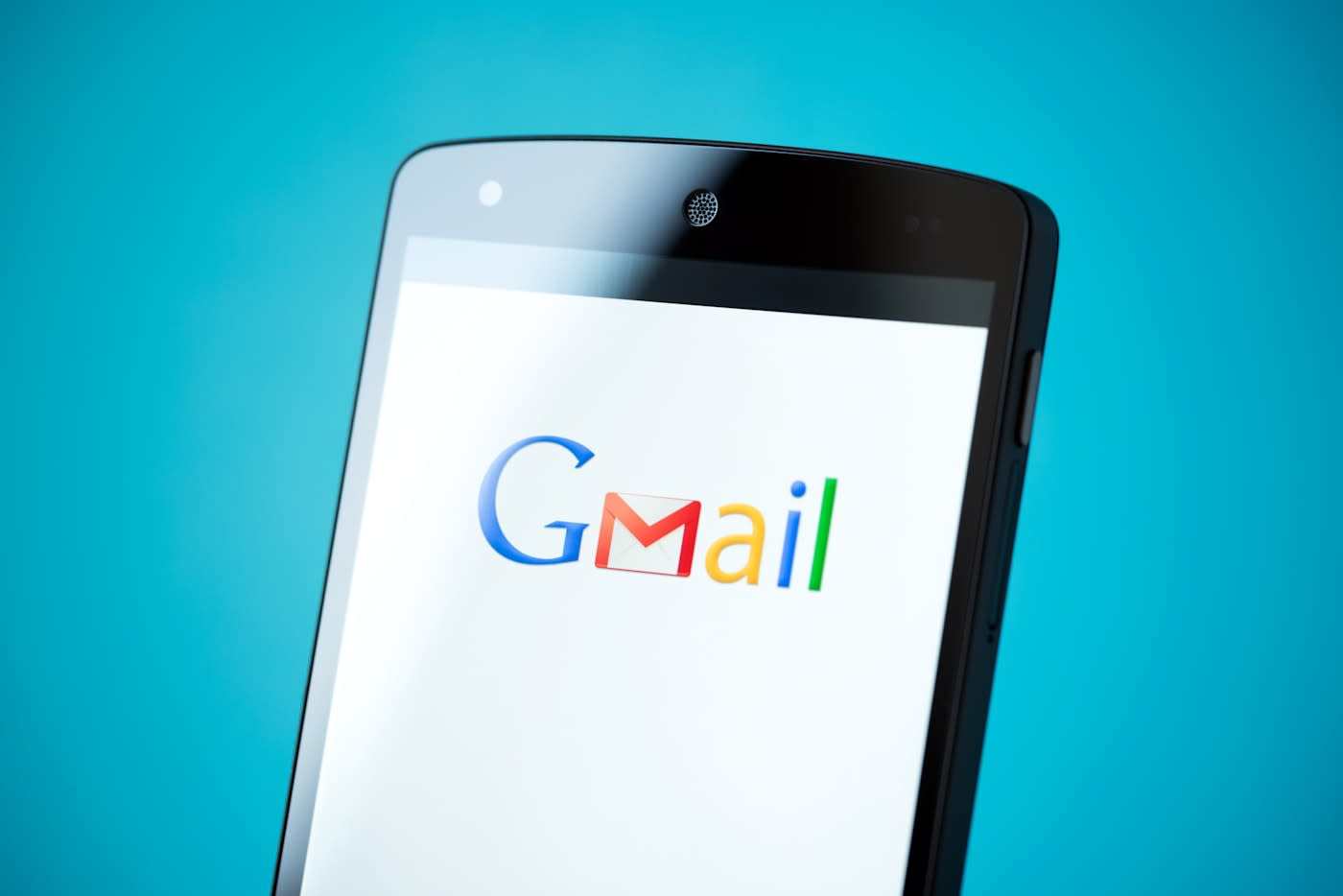 Last March, Google began allowing its users to link their Gmail account with their Yahoo! and Outlook accounts so that all of their emails could be accessed from a single screen. The company announced today that it is expanding the feature, called Gmailify. Now, those outside addresses will function a lot more like their native gmail account. They'll now be protected by Google's spam filters, organized like the native inbox and even get Google Now cards. Basically, Google has made it so that these accounts look and act more like Gmail -- aside from the domain name -- when accessed through the Android app. Users just need to manually enable the new feature by linking their outside account to Gmail.

In this article: Android App, gear, Gmail, google, Google Now, internet, Yahoo
All products recommended by Engadget are selected by our editorial team, independent of our parent company. Some of our stories include affiliate links. If you buy something through one of these links, we may earn an affiliate commission.