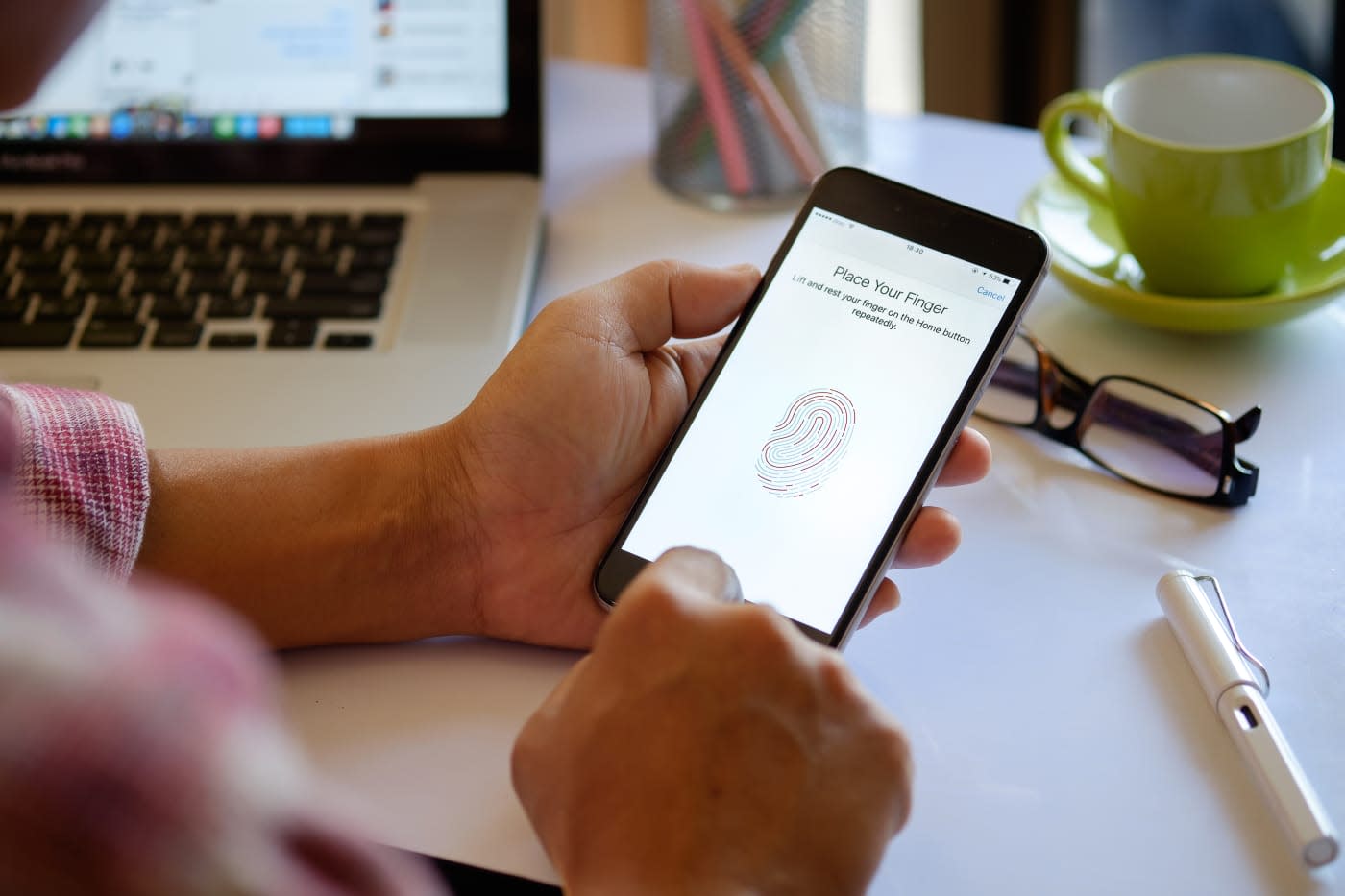 As reported earlier this month by the Guardian, a number of iPhone users -- specifically those who have had their home buttons or screens repaired by third-party technicians -- have had their devices bricked due to "Error 53". This error occurs when the device doesn't recognize the replacement cable running to the home button, throwing the device into a boot loop. Apple announced on Thursday that it is releasing an update to iOS 9.2.1 to counter the issue and restore functionality.

In light of the recent controversy, Apple issued the following statement to TechCrunch:

Some customers' devices are showing 'Connect to iTunes' after attempting an iOS update or a restore from iTunes on a Mac or PC. This reports as an Error 53 in iTunes and appears when a device fails a security test. This test was designed to check whether Touch ID works properly before the device leaves the factory.

Today, Apple released a software update that allows customers who have encountered this error message to successfully restore their device using iTunes on a Mac or PC.

We apologize for any inconvenience, this was designed to be a factory test and was not intended to affect customers. Customers who paid for an out-of-warranty replacement of their device based on this issue should contact AppleCare about a reimbursement.

Those affected received an error message telling them to update via iTunes which caused their phone to stop working. If your phone is bricked, just plug it into iTunes and the patch should get everything working again.

In this article: apple, AppleCare, gear, ICloud, iOS, IOS 9, iPhone, iTunes, mobile, MobileMe, TechCrunch
All products recommended by Engadget are selected by our editorial team, independent of our parent company. Some of our stories include affiliate links. If you buy something through one of these links, we may earn an affiliate commission.