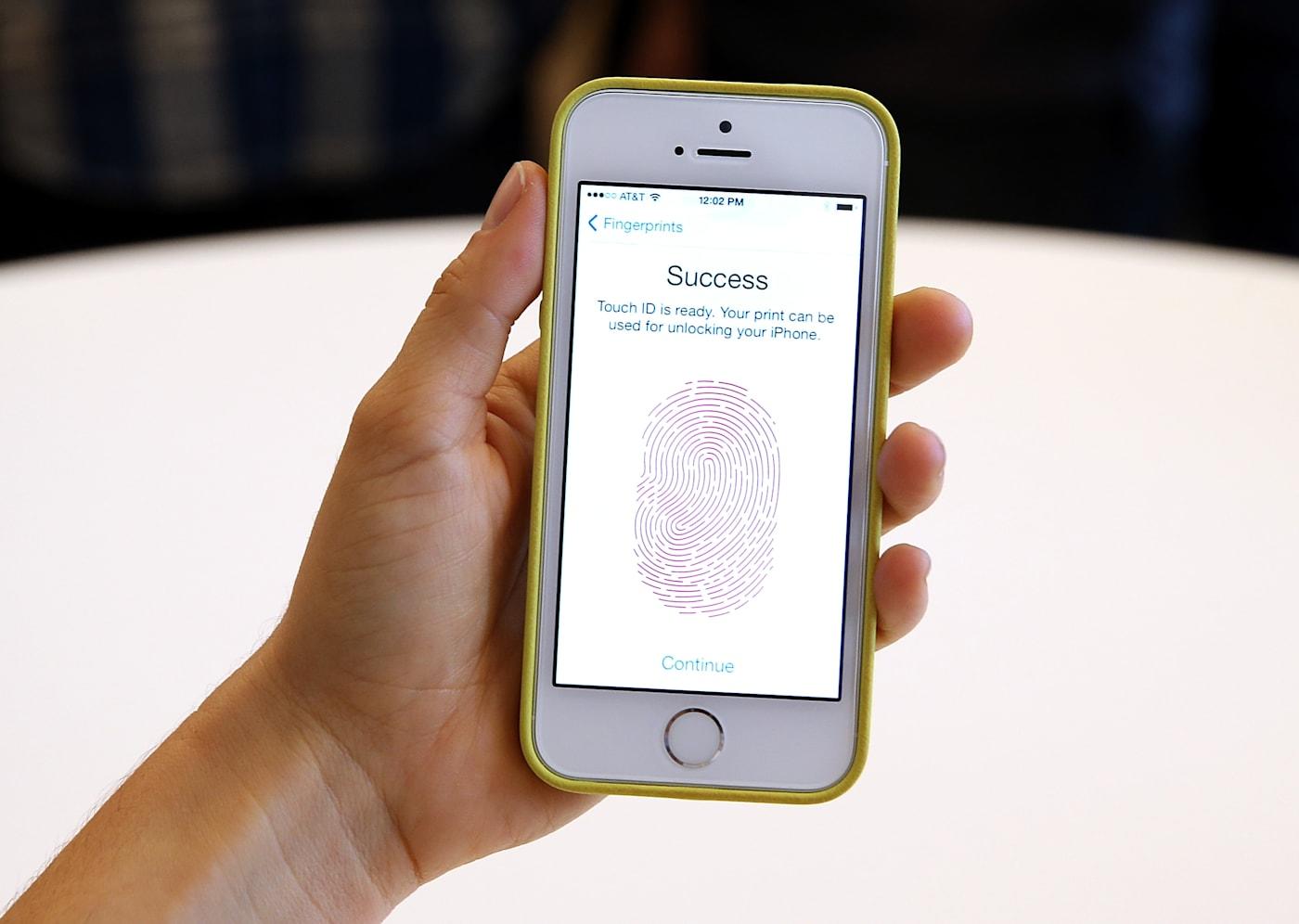 Having been denied by Apple, despite having a court order, the Federal Bureau of Investigations is quickly running out of options in its efforts to unlock one of the San Bernardino shooter's cell phones. They can't brute force the phone open for fear of the device wiping its data if they guess the wrong passcode too many times and many commercially available hacking tools require the phone already be unlocked. While the FBI is hamstrung in this specific investigation, the solution for similar cases in the future might instead lie with a mobile device's fingerprint reader.

"Fingerprint evidence -– unlike a password -– is physical evidence that can be compelled with a court order, overriding the objections of an accused or the next of kin of an accused," Andrea Matwyshyn, Northeastern University professor of law, told Forbes. There's already precedent for law enforcement to bypass screen locks with fingerprints. What's more, dead people aren't subject to 4th Amendment protections, which means that the government would have significantly fewer legal hoops to jump through in order to access a locked mobile device.

Of course, there are still a number of technical challenges that would have to be overcome. The phone would need to actually have a fingerprint scanner. The San Bernardino shooter's iPhone 5C, for example, lacks Apple TouchID. And even for phones that do have scanners, law enforcement would have be quick since 48 hours after being unlocked with a fingerprint, iPhones require the passcode be input as well. So don't think that just because Apple told the FBI "no" to building a custom backdoor that the Feds are SOL. Even if Apple prevails in court, the government will find a workaround.

In this article: apple, AppleID, culture, FBI, fingerprint, Forbes, gear, iophone5c, iphone, iPhone 5c, SanBernardino, security, timeline16iphonefbi
All products recommended by Engadget are selected by our editorial team, independent of our parent company. Some of our stories include affiliate links. If you buy something through one of these links, we may earn an affiliate commission.