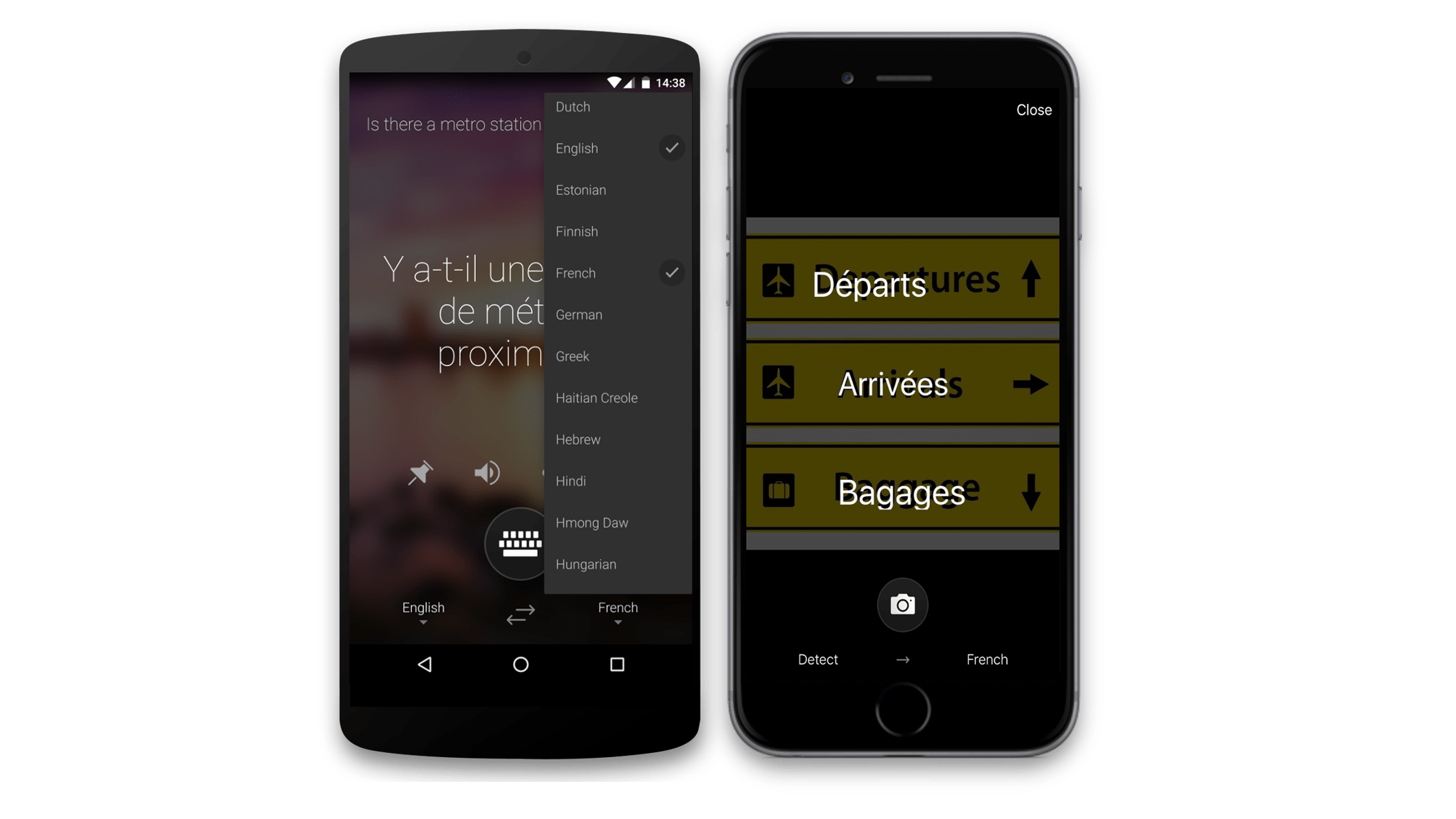 Microsoft rolled out a pair of super-useful updates to its Translator app on Thursday. Unfortunately, the new feature you get depends on which platform you use.

For Android owners, Translator now operates offline -- reportedly with an accuracy that rivals online translations thanks to its "world's first" deep neural network-powered engine. This is the same engine that powers Skype's auto-translate function. The new functionality should help users who are travelling abroad but don't want to spend an arm and a leg on roaming data. You will, however, have to download free translation packs before your trip. There are only nine packs currently available including simplified Chinese, Italian, Russian and Spanish but Microsoft is reportedly working to expand that lineup.

iOS users, on the other hand, now have access to Microsoft's Optical Character Recognition (OCR) engine -- the same one that's been used for Translator on Windows Phones since 2010. This enables the app to translate written words, like street signs or restaurant menus, directly from photos in the phone's camera roll. There are currently 21 supported languages including both simplified and traditional Chinese, Hungarian, Russian and Turkish. The system supports all 50-some-odd languages for voice and input text.

Want a feature, but it's on the platform you don't use? Don't worry, Microsoft says the features will be available on both platforms "soon," so that all three platforms (Android, iOS and Windows) will have support for offline and image recognition capabilities.

In this article: android, gear, ios, microsoft, mobile, ocr, offline, translator
All products recommended by Engadget are selected by our editorial team, independent of our parent company. Some of our stories include affiliate links. If you buy something through one of these links, we may earn an affiliate commission.