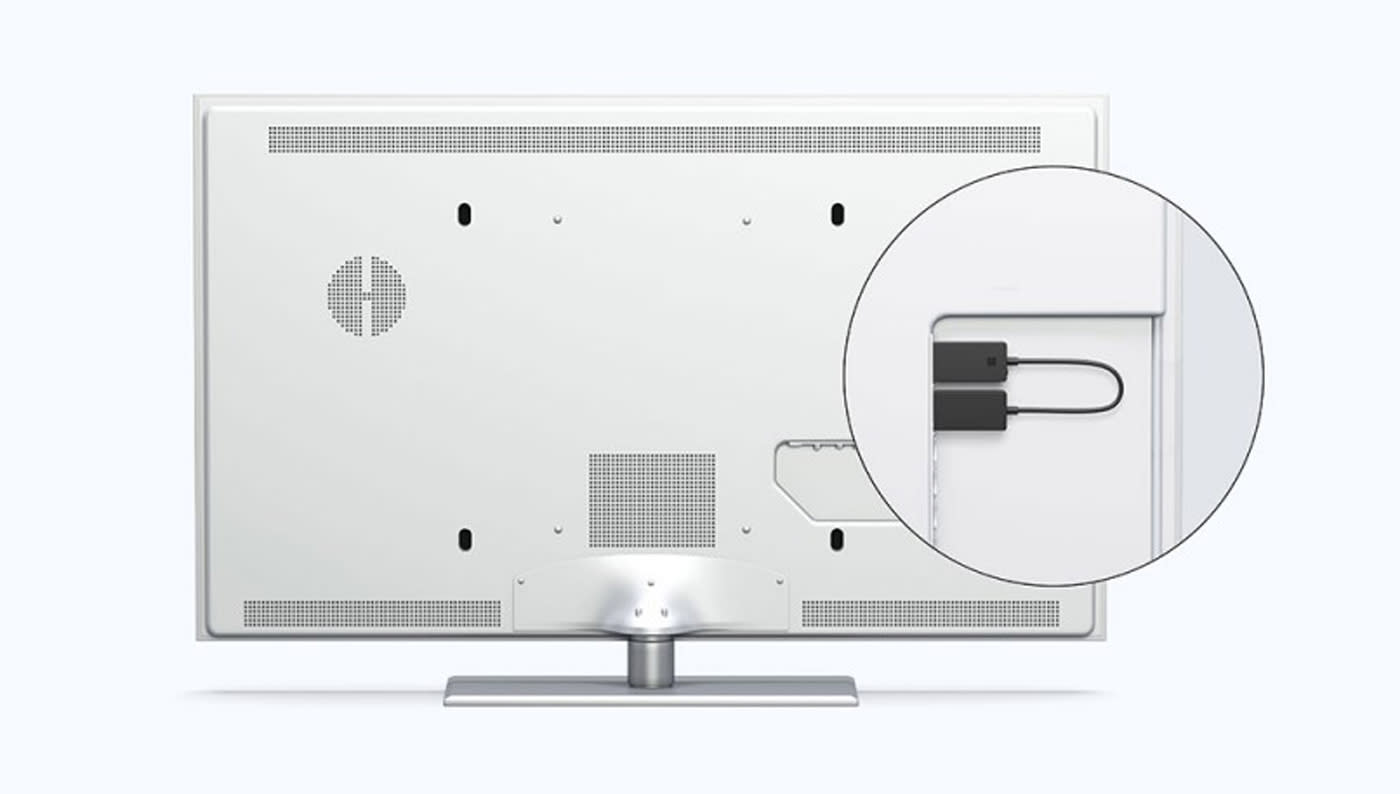 Like other Miracast HDMI dongles, Microsoft's Wireless Display Adapter lets you easily mirror the screen of your Windows (or Android) devices on monitors, TVs and projectors -- anything with an HDMI input, really. Redmond's reasonably priced dongle has been kicking around for roughly 18 months now though, meaning its high time for an updated model. Microsoft's next-gen Wireless Display Adapter improves on its predecessor in two ways. For starters, the HDMI dongle itself has been almost halved in length, though it still draws power from a tethered USB cable. More importantly, the new version improves responsiveness (aka latency), so your poorly framed smartphone video should pop up on your living room TV that bit quicker.

As the dongle simply mirrors the screen of the source device directly, you're not limited to specific, supported apps. Your PC, tablet or smartphone, however, will need to be running Windows 8.1 or above, and any Android device with Jelly Bean (4.2) or later should also be compatible. The new Wireless Display Adapter is available to pre-order from Microsoft in the US now for $49.95 ($10 cheaper than the previous generation's launch price), heading to other outlets including Best Buy and Amazon when it's officially released on March 1st.

In this article: av, gear, microsoft, MicrosoftWirelessDisplayAdapter, miracast, mobile, personal computing, personalcomputing, ScreenMirroring, WirelessDisplayAdapter
All products recommended by Engadget are selected by our editorial team, independent of our parent company. Some of our stories include affiliate links. If you buy something through one of these links, we may earn an affiliate commission.