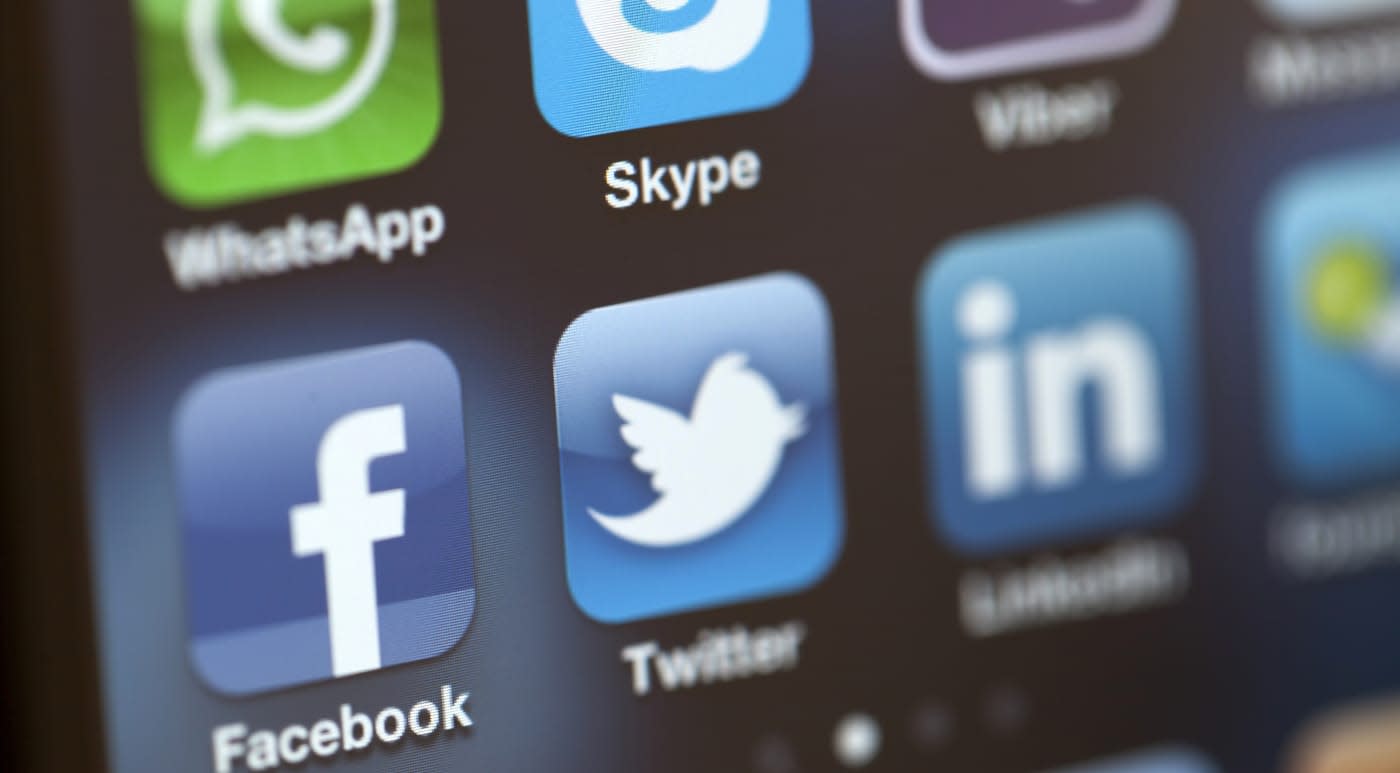 As Apple CEO Tim Cook insists that his company should not be forced to help the FBI weaken security on an iPhone (Not sure why that matters? Get an explanation of the key issues here.), a few more companies have stepped forward in support. Yesterday Google CEO Sundar Pichai issued a carefully-worded statement, followed today by a statement from Facebook to USA Today, and a one-liner from Twitter CEO Jack Dorsey. Facebook said that requirements to weaken security would create a "chilling precedent," while Dorsey simply said that he stands with Cook and Apple.

We stand with @tim_cook and Apple (and thank him for his leadership)! https://t.co/XrnGC9seZ4

So far we haven't heard from some other companies, like Microsoft, although a company spokesperson linked to a statement by the Reform Government Surveillance industry group that says "technology companies should not be required to build in backdoors to the technologies that keep their users' information secure." That group counts (Engadget's parent company) AOL, Apple, Dropbox, Evernote, Facebook, Google, LinkedIn, Microsoft, Twitter, and Yahoo among its members.
http://reformgs.tumblr.com/post/139513553507/reform-government-surveillance-statement
In this article: AOL, apple, encryption, facebook, FBI, gear, google, JackDorsey, microsoft, privacy, ReformGovernmentSurveillance, security, TimCook, timeline16iphonefbi, twitter
All products recommended by Engadget are selected by our editorial team, independent of our parent company. Some of our stories include affiliate links. If you buy something through one of these links, we may earn an affiliate commission.