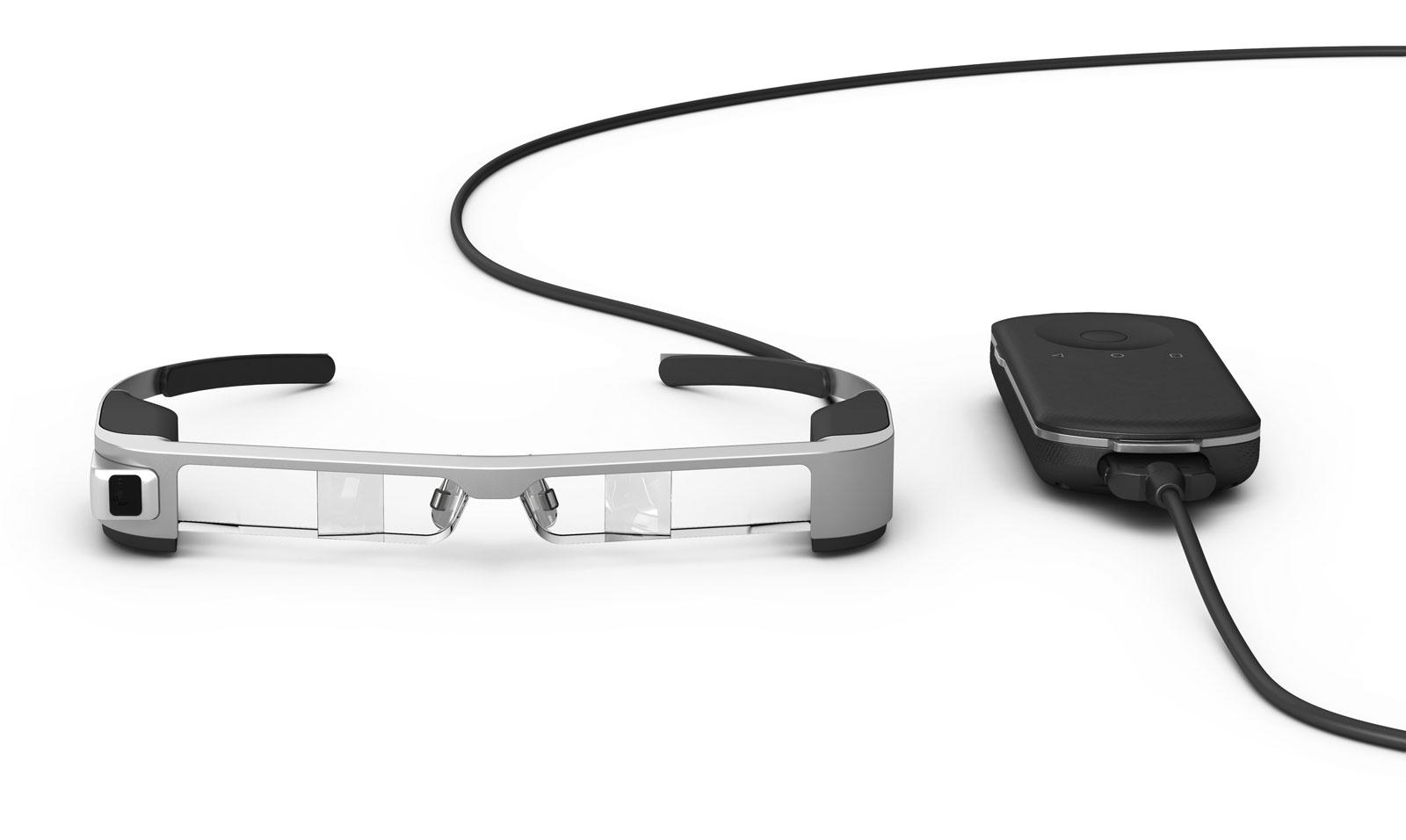 Epson debuted the third iteration of its Moverio AR glasses series, dubbed the BT-300, at the Mobile World Conference in Barcelona on Monday. The new smart specs boast completely transparent lenses impregnated with OLED displays, a quad-core Intel Atom X5 processor and the Android 5.1 operating system. Plus, they weigh 20 percent less than their BT-200 predecessors, making them the world's lightest AR glasses. They're currently available for preorder and are expected to ship later this year.

In this article: Android, Barcelona, epson, gear, moverio, mwc2016, TL18AR, wearables
All products recommended by Engadget are selected by our editorial team, independent of our parent company. Some of our stories include affiliate links. If you buy something through one of these links, we may earn an affiliate commission.