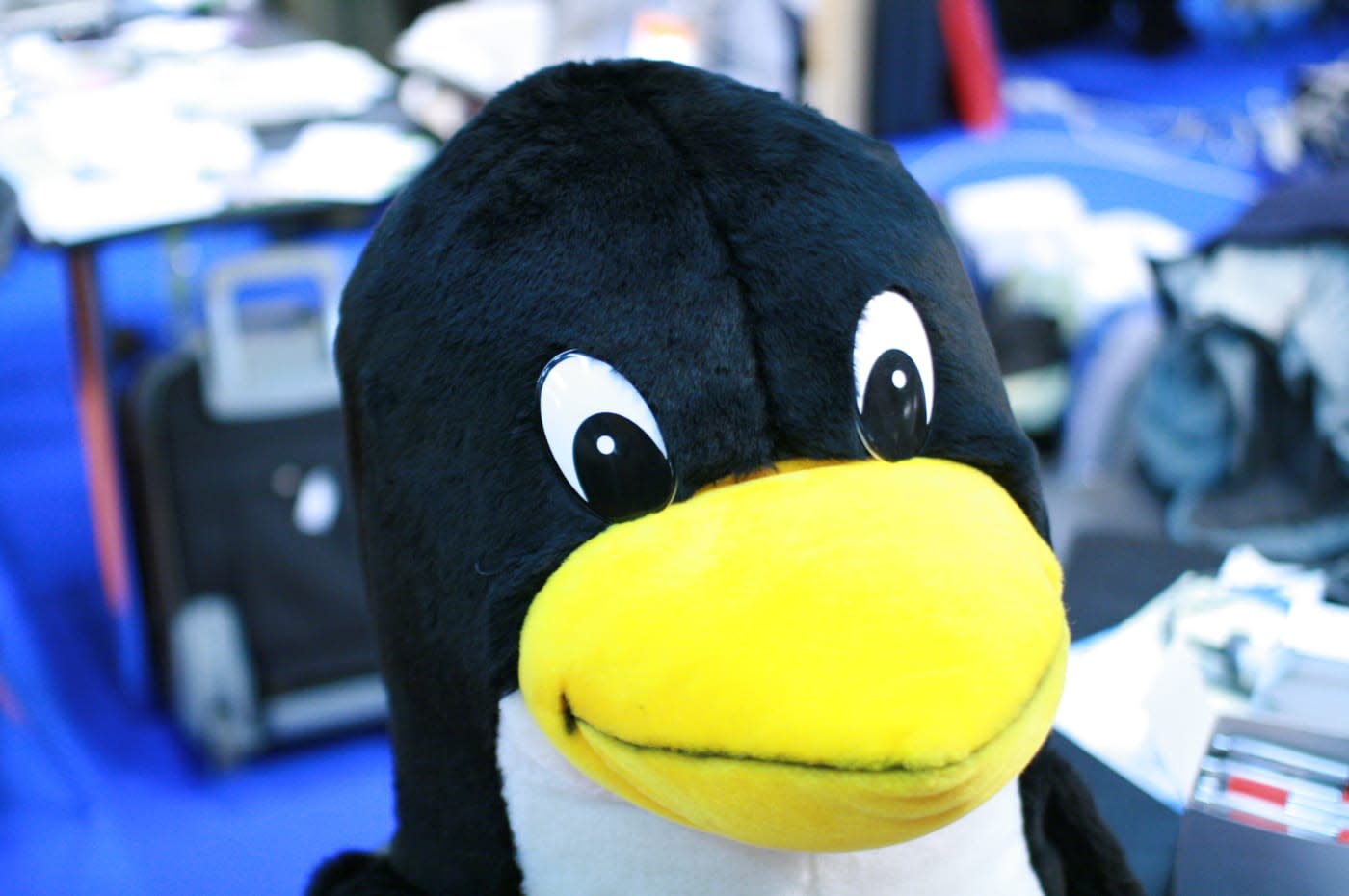 Some Linux fans just got a hard lesson about the importance of double-checking install files. The Linux Mint team is warning users that hackers compromised the ISO (drive image) downloads for 17.3 Cinnamon on February 20th, pointing people toward a modified version with a security backdoor. The intruders broke into the forums, too. You're safe if you grabbed Linux Mint through BitTorrent or a direct web link, and it's easy to both verify if you're affected and install a safe release. Still, the developers aren't taking any chances -- they're keeping the relevant server down until they know everything is in the clear.

Update: You might not have to worry too much if you're a victim. Researchers don't believe the backdoor, an attempted botnet, actually works. Also, this was part of a one-off attempt at making a quick buck (a whopping $85) from selling the forum data, rather than some larger, more sinister scheme.

In this article: gear, hack, iso, linux, linuxmint, operatingsystem, os, personal computing, personalcomputing, security, software
All products recommended by Engadget are selected by our editorial team, independent of our parent company. Some of our stories include affiliate links. If you buy something through one of these links, we may earn an affiliate commission.