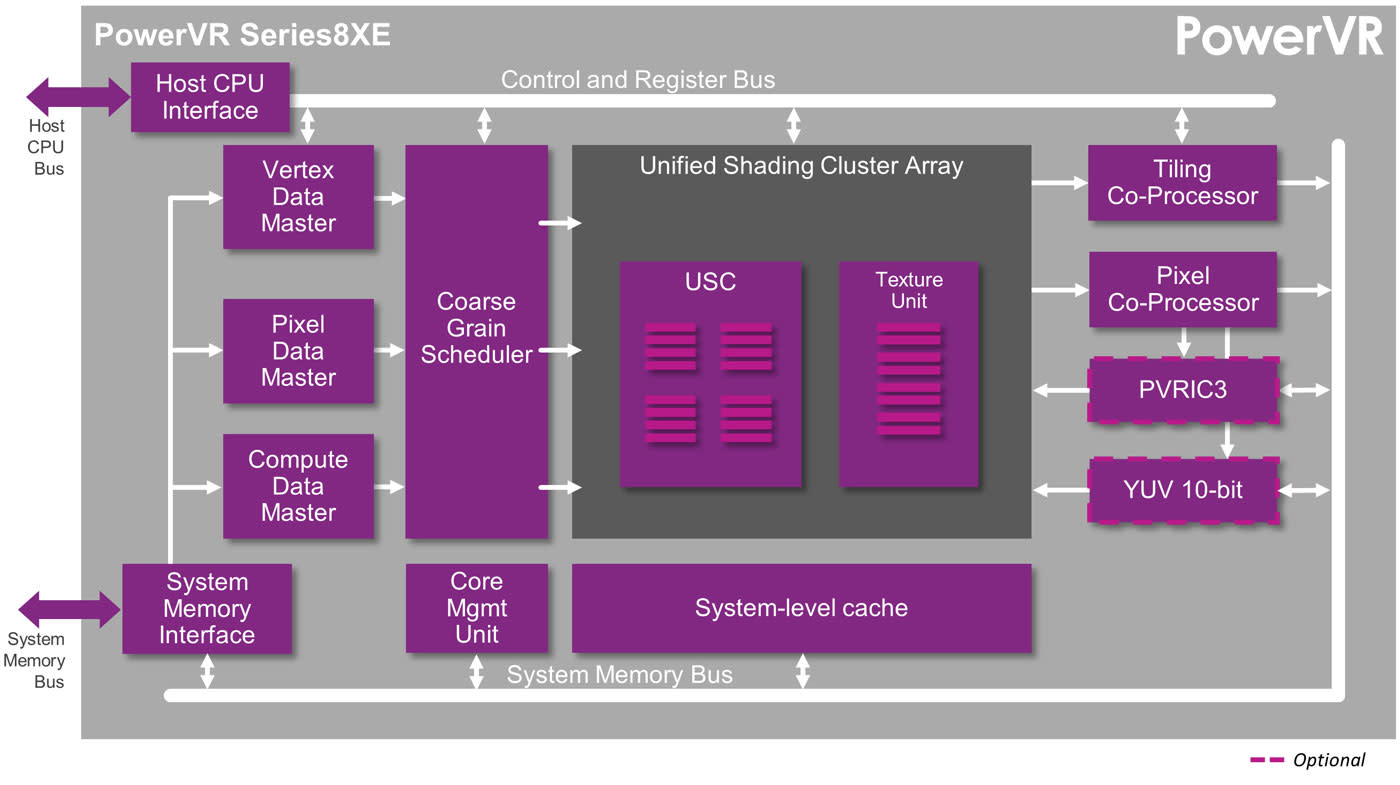 The company that created the iPhone's graphics chip wants to bring its pixel-crunching expertise to dirt-cheap smartphones. Imagination Technologies is launching the PowerVR 8XE, a new series of chips that offer vastly better graphics for far less cash. The hardware's designed to support the new Vulkan API, which promises graphically intensive mobile games without the usual jerkiness or slowdowns. Imagination's pitch is that rather than just building ever-bigger slices of silicon, it's learning to do a lot more with a lot less. In addition to dirt-cheap smartphones, the chips will be used in cheapie set-top boxes and cars.

A more efficient graphics chip is also a smaller one, and smaller chips are often cheaper to manufacture and install. That means Imagination can offer chips with higher resolution and performance for the same price as the current generation. Given that there's so little difference between so many low-end smartphones these days, being able to offer better graphics is a big deal. It's also expected that the VR8XE chip will sip, rather than guzzle, at the smartphone's power reserves. Joe Chen, co-CEO at MediaTek, is pretty excited about the technology, saying that he's "delighted" to be one of the first firms that'll get access to the goodies.

In this article: 8XE, gear, ImaginationTechnologies, mobile, MWC2016, PowerVR
All products recommended by Engadget are selected by our editorial team, independent of our parent company. Some of our stories include affiliate links. If you buy something through one of these links, we may earn an affiliate commission.