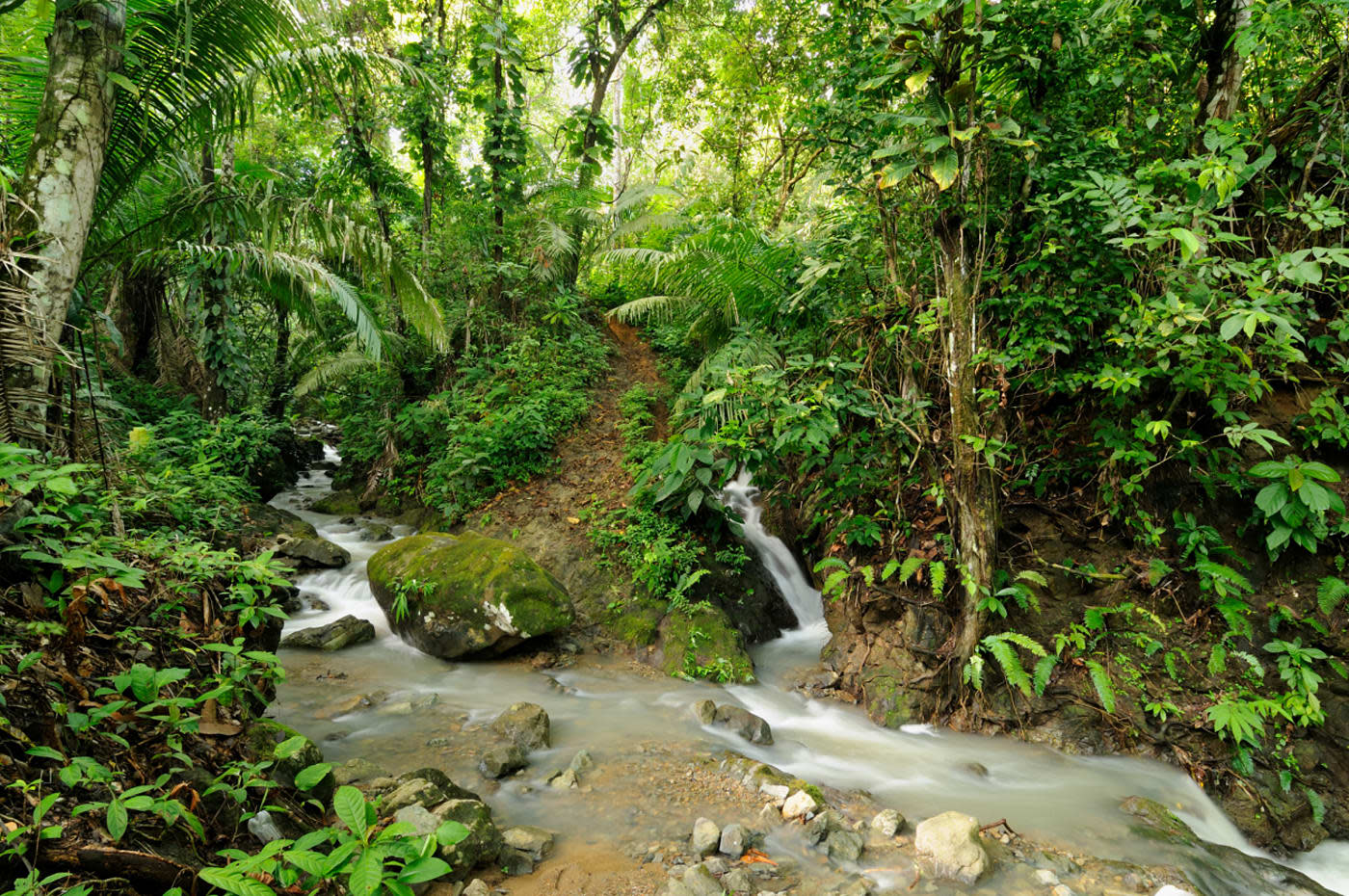 The 4K wildflife documentary Netflix promised us isn't slated to debut until 2019, but you won't have to wait that long to see vivid images of nature on TV. BBC's gearing up for the release of Planet Earth II, its six-part follow-up to the original Planet Earth series shown in 2006, later this year. Just like the original series, the six, one-hour episodes will explore jungles (both real ones and concrete), deserts, grasslands "and the extraordinary ways animals survive within them." This time, though, BBC captured the planet's habitats on cam entirely in 4K.

Planet Earth II's executive producer Mike Gunton says "It will be a truly immersive experience, providing audiences with a unique perspective on the most extraordinary places and animals on our planet." As icing on the cake, Sir David Attenborough (who provided the first series' voice-over) is coming back to narrate how animals live in the wild.

In this article: 4K, BBC, green, science
All products recommended by Engadget are selected by our editorial team, independent of our parent company. Some of our stories include affiliate links. If you buy something through one of these links, we may earn an affiliate commission.