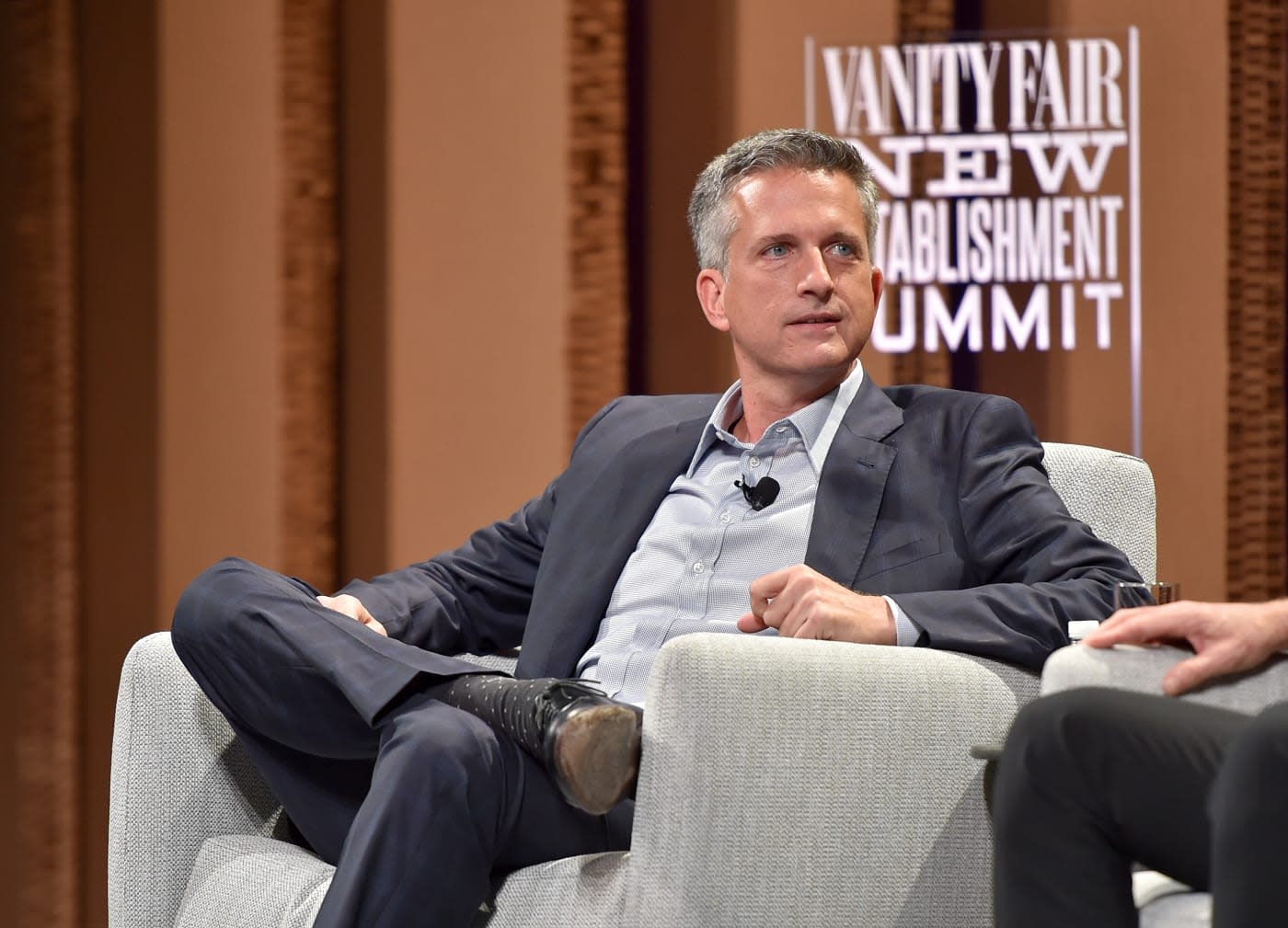 High-profile writer, podcaster and Grantland founder Bill Simmons has been in the process of rebooting his career following a publicized split from ESPN last spring. He's resurrected his podcast and working with HBO on a new TV series, and now we're getting details about his new home on the web. As announced last week, It's called The Ringer -- and today we've learned that the new site will use Medium as its publishing platform. Medium is calling it the first "premium content website to live on Medium."

At first, it wasn't quite clear how the arrangement with The Ringer will differ from a site like Steven Levy's tech-focused Backchannel, another site that users Medium as its publishing platform, but the mention of "premium content" would imply that at least some of the content will be behind a paywall. However, Medium clarified that "premium" only means "high-quality" in this case, so it seems everything will be freely available to all visitors. A site spokesperson also said that Backchannel is technically an in-house publication, while The Ringer is entirely owned and operated by Simmons; Medium has no editorial control over its content.

The project has been in the works since December, when Simmons met with Medium's Ev Williams to discuss a potential partnership. Simmons called the Medium team "impressive" on Twitter and noted that his team has "love[d] working with them" thus far. Certainly after his clashes with ESPN, Simmons is excited about the independence he'll have publishing on Medium. His new site may not have the immediate reach that his ESPN work did, but Simmons has proven to be adept at embracing a wide variety of media in his rise to prominence over the last decade-plus, so it's likely he'll be able to make Medium work for him and his team, as well. The Ringer should launch in late spring or early summer and will feature a number of Simmons' Grantland team as well as a slate of new writers.

We started talking to @ev + his @medium team last December, it's an impressive group, we love working w/ them. Next few months will be fun.

Update, 3:22PM ET: added details clarifying the relationship between Medium and The Ringer.
In this article: billsimmons, culture, grantland, internet, medium, theringer, thesportsguy
All products recommended by Engadget are selected by our editorial team, independent of our parent company. Some of our stories include affiliate links. If you buy something through one of these links, we may earn an affiliate commission.