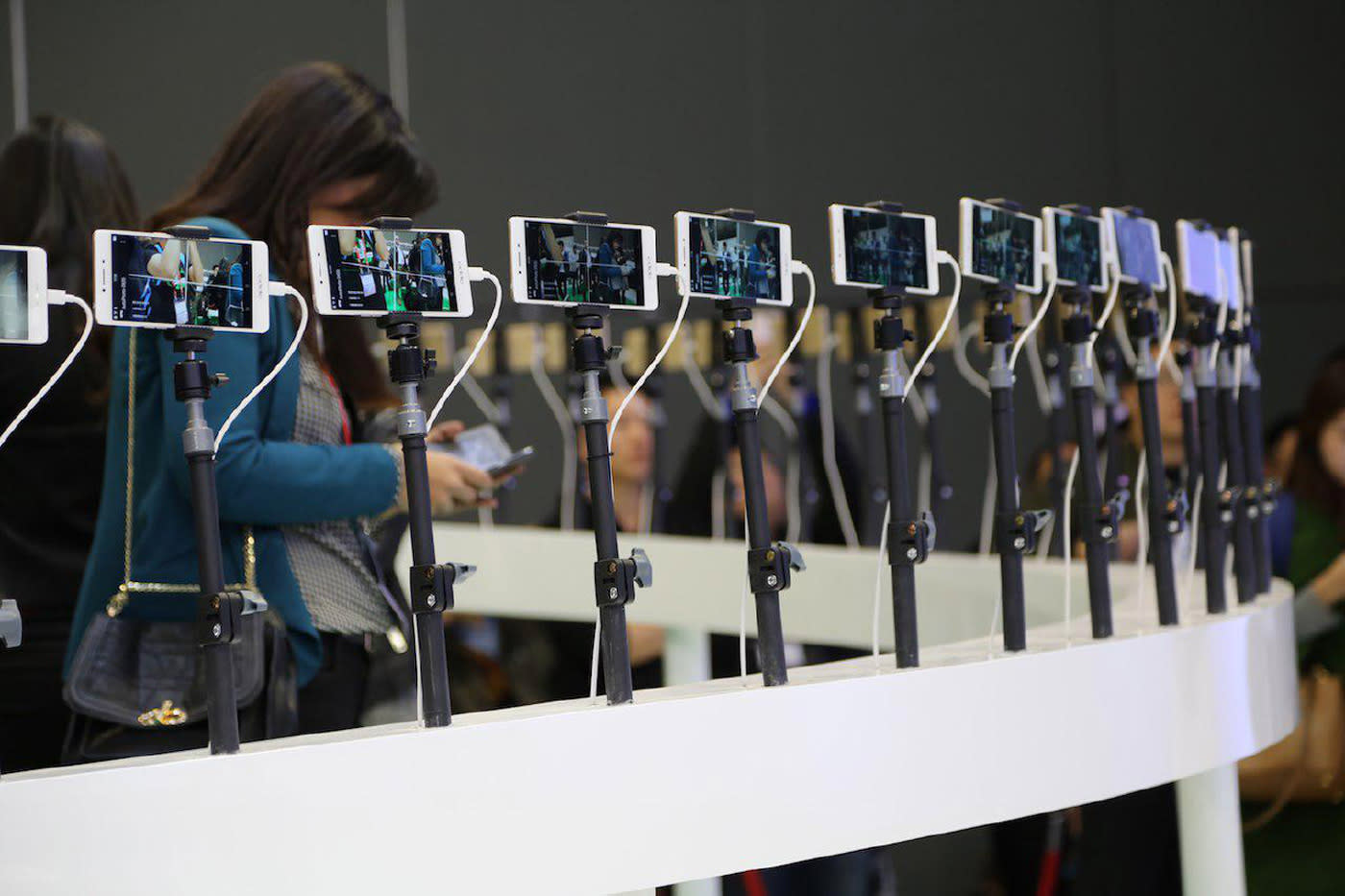 Numerous smartphones have image stabilization, but they're usually large, chunky or both, and for good reason: The optical (lens-based) stabilization they typically use chews up a lot of space. Oppo, however, believes it has a better way. Its new SmartSensor brings sensor-shifting stabilization to phones (reportedly for the first time), giving you blur-free shots without the usual bulk. Moreover, it fixes some of the chronic problems with OIS. It's much faster when correcting shots, uses about 50 times less power and accounts for rolling motions and other kinds of shaking that optical stabilizers usually can't correct.

In this article: cameras, gear, ImageStabilization, mobile, mwc2016, oppo, photography, sensorshift, smartphone, smartsensor, video
All products recommended by Engadget are selected by our editorial team, independent of our parent company. Some of our stories include affiliate links. If you buy something through one of these links, we may earn an affiliate commission.