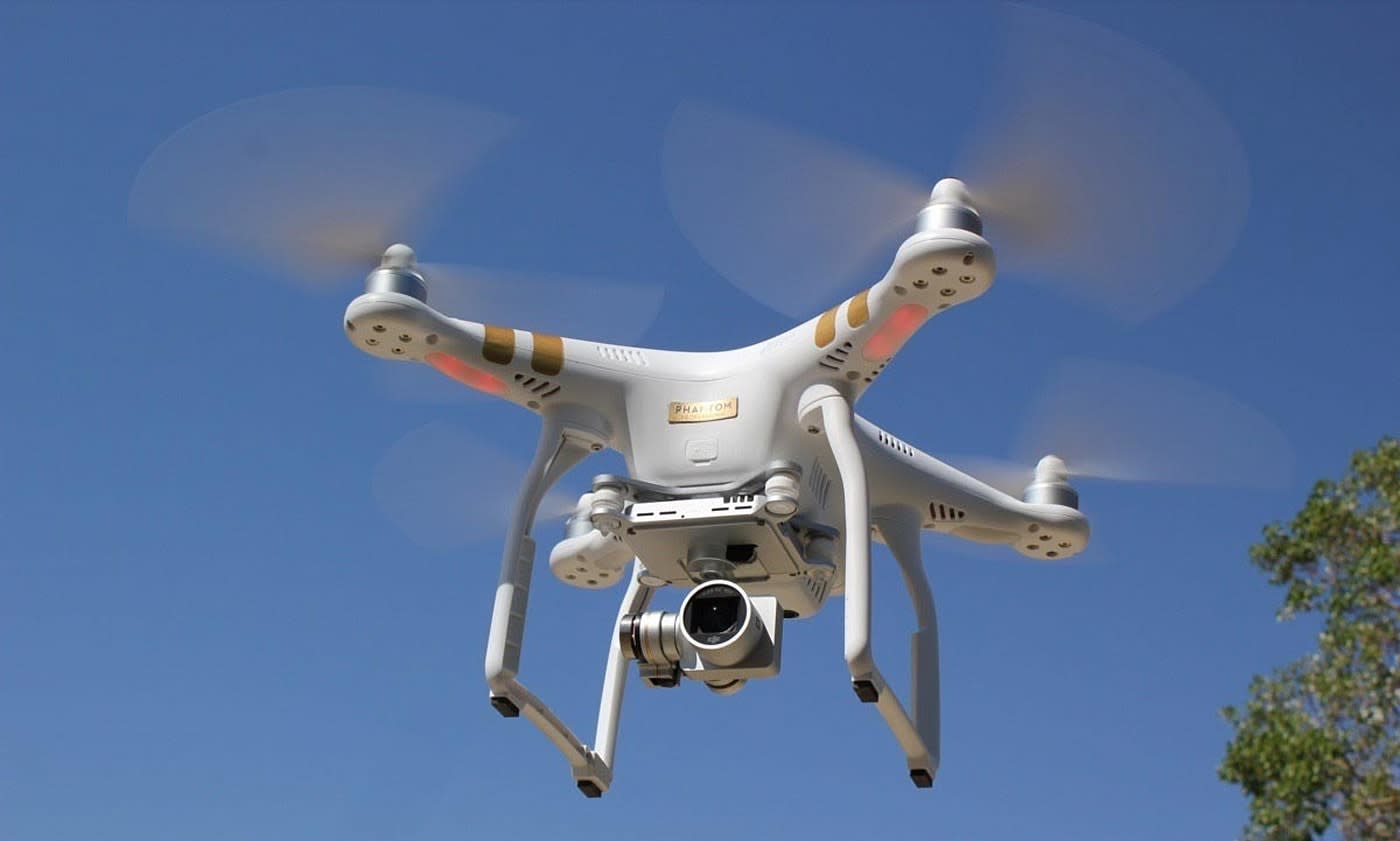 What often gets lost in the excitement of buying a drone is that there's a solid chance you're going to crash and destroy it. Since that would be $500-plus down the drain, DJI has launched DJI Care, an insurance program for its Phantom 3 and Inspire 1 drones. One year of coverage costs $129 for the $499 Phantom 3 Standard and maxes out at $699 for the $3,099 Inspire 1 v2.0 drone. For that sum, you'll be covered for "dropping, squeezing or crashing caused by operator error or other accidents," according to DJI. The coverage extends to the aircraft, gimbal or camera, but not to accessories like the propellers, battery or remote control.

DJI no doubt launched the plans to encourage sales to newbies who are understandably paranoid about crashes. However, while it covers normal operator stupidity, it doesn't protect you for lost aircraft, water damage, scratches that don't affect flight or "damage caused by flight in unsuitable flight environments," according to DJI. If the aircraft is a total loss (80 percent of parts damaged) you can use the insurance towards a replacement, though you'll get reduced compensation if the plans have less than 30 days remaining. At nearly a quarter the price of the drones, we wouldn't call the plans cheap -- but anybody who's seen how quickly one can end up as scrap metal and plastic will probably snap it up.

In this article: crashing, DJI, droneinsurance, Drones, gear, insurance, robots, transportation, UAVs
All products recommended by Engadget are selected by our editorial team, independent of our parent company. Some of our stories include affiliate links. If you buy something through one of these links, we may earn an affiliate commission.