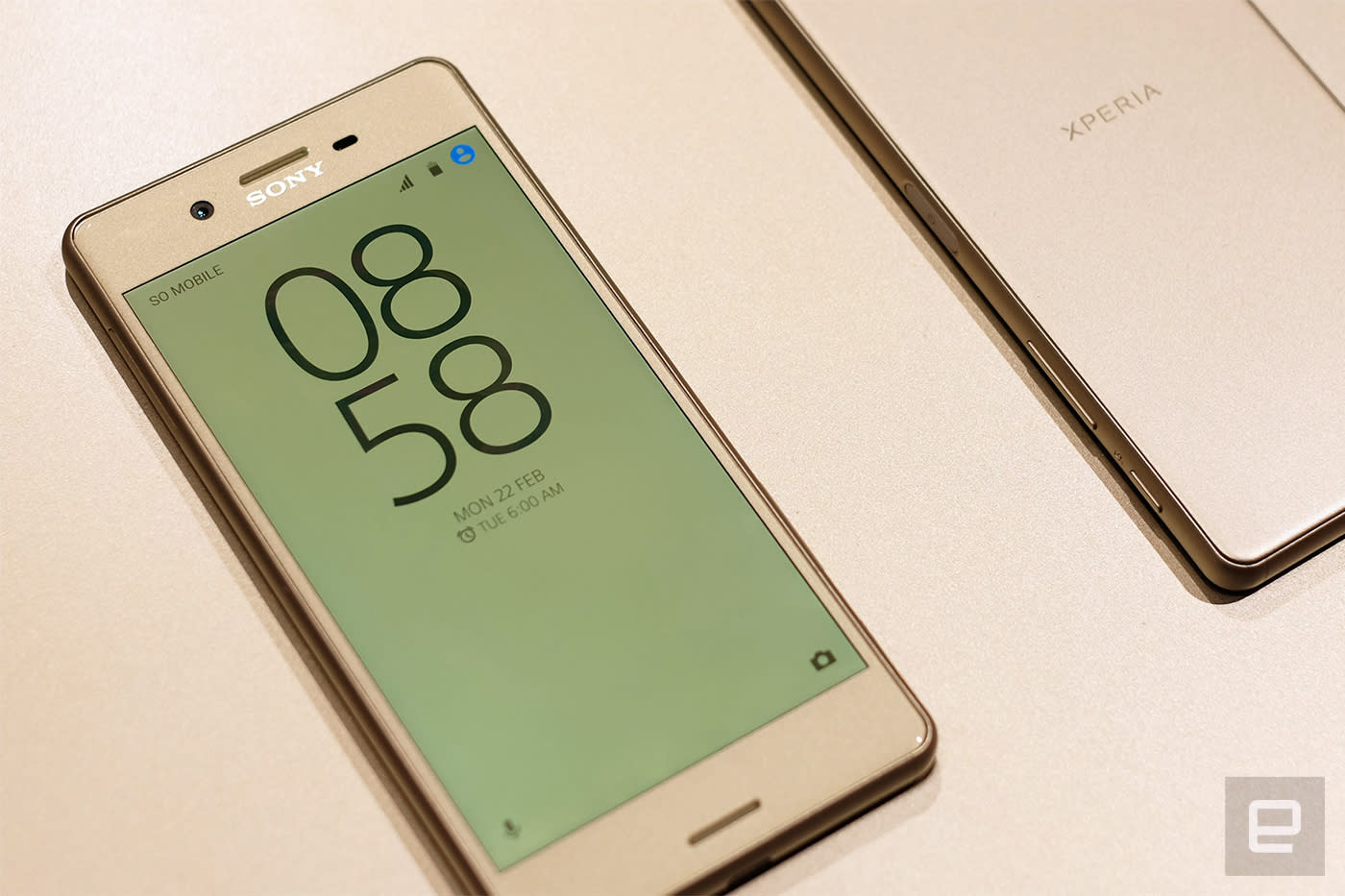 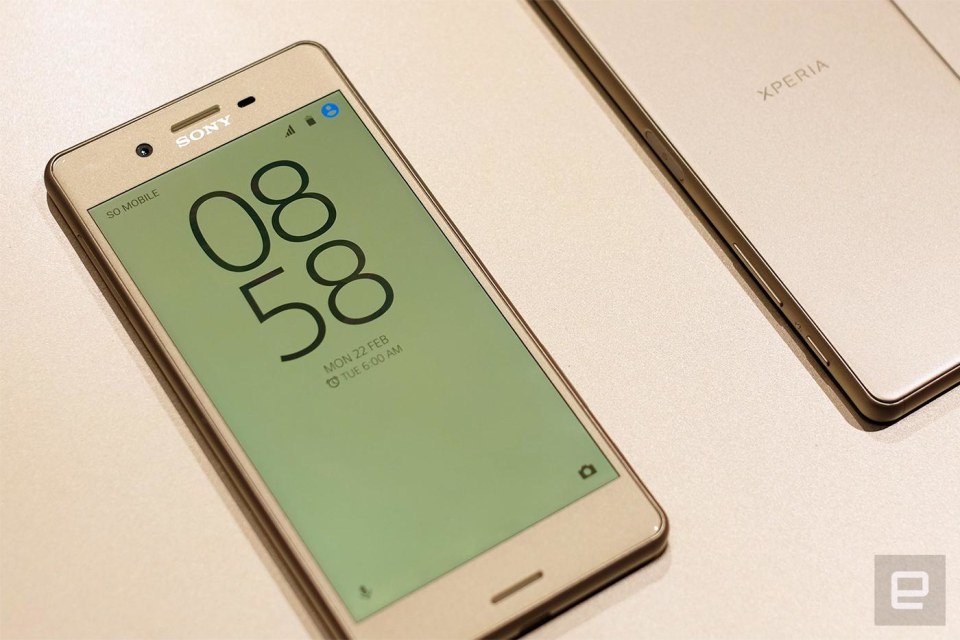 When Sony announced three new Xperias earlier this week, it wasn't really apparent where they fit into its grander smartphone plans. Turns out, the X, XA and X Performance are its future.

Since 2013 Sony's flagships have been defined by the letter "Z." We've seen over 10 smartphones with the label, the latest of which were the Xperia Z5 Compact, Z5 and Z5 Premium, released last fall. That led many to expect that, at some point in 2016, an Xperia Z6 series would arrive to replace it. But that's not going to happen. Speaking to the British site uSwitch, a Sony Mobile senior product marketing manager confirmed that Sony "will not be releasing a Z6," adding that it's "turning to the next stage with the Xperia X series." We reached out to Sony for confirmation of the statement (it's made similar remarks to other publications) but it makes a lot of sense.

The X Performance is everything that the Z6 is likely to have been. It's got a new, supposedly improved camera, the latest Qualcomm Snapdragon 820 processor, 3GB of RAM, and Android 6.0 Marshmallow. It's a flagship. The one area it falls short in comparison to, for example, Samsung and LG's latest, is display: its got what appears to be the same 5-inch 1080p display that graced both the Z3 and the Z5.

Although all three are unmistakably Sony phones, there is a small shift in design with the new series. It's a more rounded look than we've seen from Sony before, with a smooth curve where the back meets the sides. This effect is mirrored by the curved glass of the display. It's not the design revolution that you'd expect from a device that splits from the Z nomenclature, but it is... different?

Sony had been on a rapid upgrade cycle until recently -- the Z was announced in January 2013, and by September 2015 it had been directly superseded by the Z1, Z2, Z3, Z3+ and Z5. That's an average of one flagship for every six months. Whether it'll slow down this upgrade rhythm with the X series won't be clear probably until this time the next MWC, but you can almost certainly expect some smaller and larger X smartphones sometime this year.

In this article: gear, mobile, sony, xperia, xperiax, xperiaxa, xperiaxperformance, xperiaz, xperiaz6
All products recommended by Engadget are selected by our editorial team, independent of our parent company. Some of our stories include affiliate links. If you buy something through one of these links, we may earn an affiliate commission.