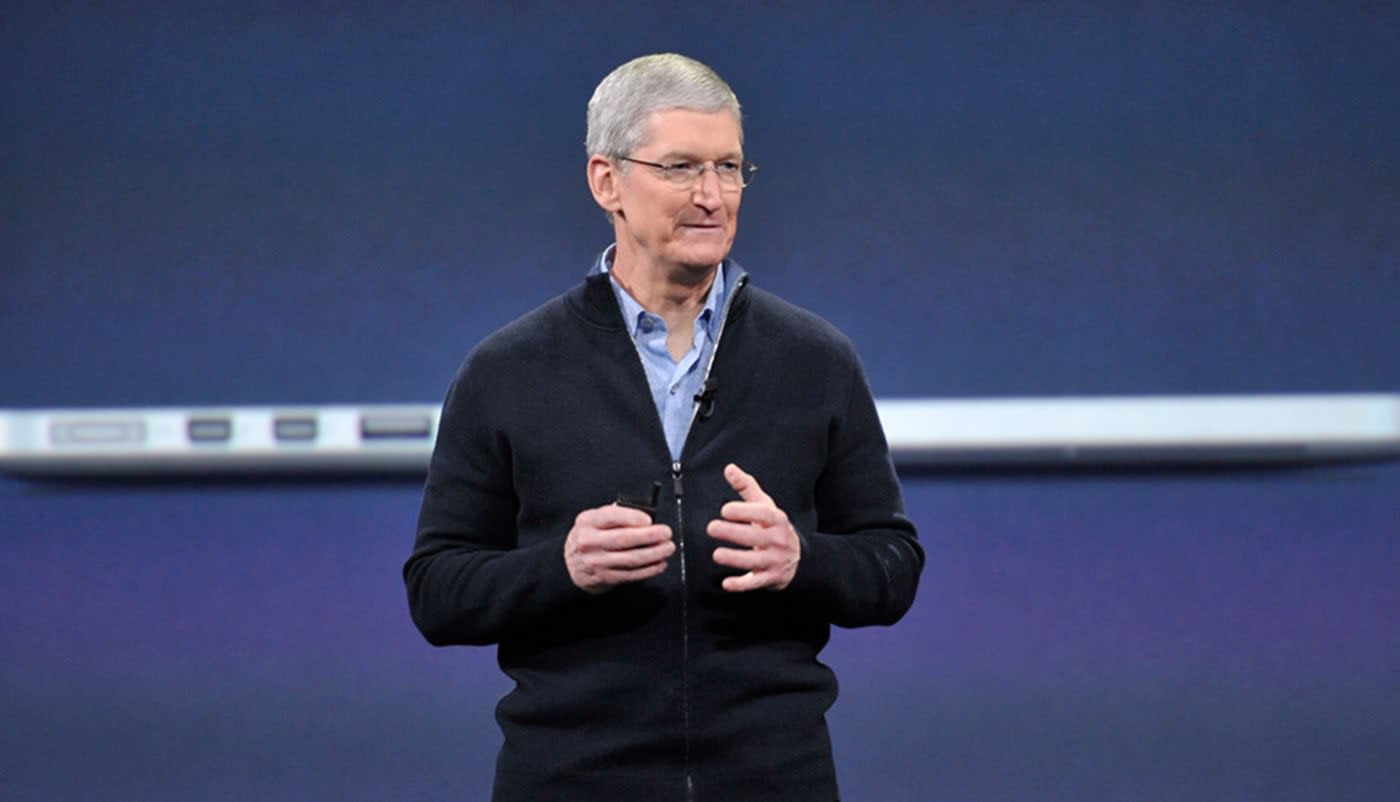 The legal and PR battle between Apple and the FBI carries on with the company filing a motion to stop it from being forced to help unlock an encrypted iPhone. In the motion it states that complying with the FBI and DOJ will "undermine the basic security and privacy interests of hundreds of millions of individuals around the globe," and that "the Constitution forbids it."

The company is also noted that in order to comply it would have to build what it calls a "GovtOS" and an FBI forensics lab at the Apple campus to handle the potentially hundreds of devices that are currently held by law enforcement. It states that this would violate its first and fifth amendment rights.

The motion also takes the government to task for its use of the All Writs Act stating: "no court has ever authorized what the government now seeks, no law supports such unlimited and sweeping use of the judicial process, and the Constitution forbids it."

The motion to vacate also notes that earlier proposals by the Department of Justice to expand the reach of the Communications Assistance for Law Enforcement Act (CALEA) were shot down. This included mandating that companies install backdoors to devices. Both the White House and Congress left the current act untouched.

With that in mind, Apple argues that the the government is asking it do is something that Congress has not authorized.

If compelled to comply, Apple states that it would take two to four weeks for six to ten engineers to create the GovtOS. That doesn't include the extensive testing on multiple devices and within the iOS ecosystem needed to make sure the operating system works with the phone and doesn't destroy the data it holds. A burden it doesn't want.

A House Judiciary Committee meeting has been set for March 1 to discuss encryption and the current legal fight between Apple the FBI. It will include testimony by FBI Director James Comey and Apple general counsel Bruce Sewel.

During an interview with ABC World News Tonight, Apple CEO Tim Cook was optimistic that all those involved in the situation would be able to come together to figure out a way to move forward on the issue of encryption. But he also said that the FBI's request is "what we view as sort of the software equivalent of cancer."

In testimony to Congress this morning, director Comey said that what happens in this case would set a precedent on how law enforcement handles locked and encrypted devices. This is a departure from earlier statements that the order was narrowly focused on a single phone.

In this article: apple, culture, FBI, gadgetry, gadgets, gear, internet, politics, SanBernardino, security, services, timeline16iphonefbi
All products recommended by Engadget are selected by our editorial team, independent of our parent company. Some of our stories include affiliate links. If you buy something through one of these links, we may earn an affiliate commission.