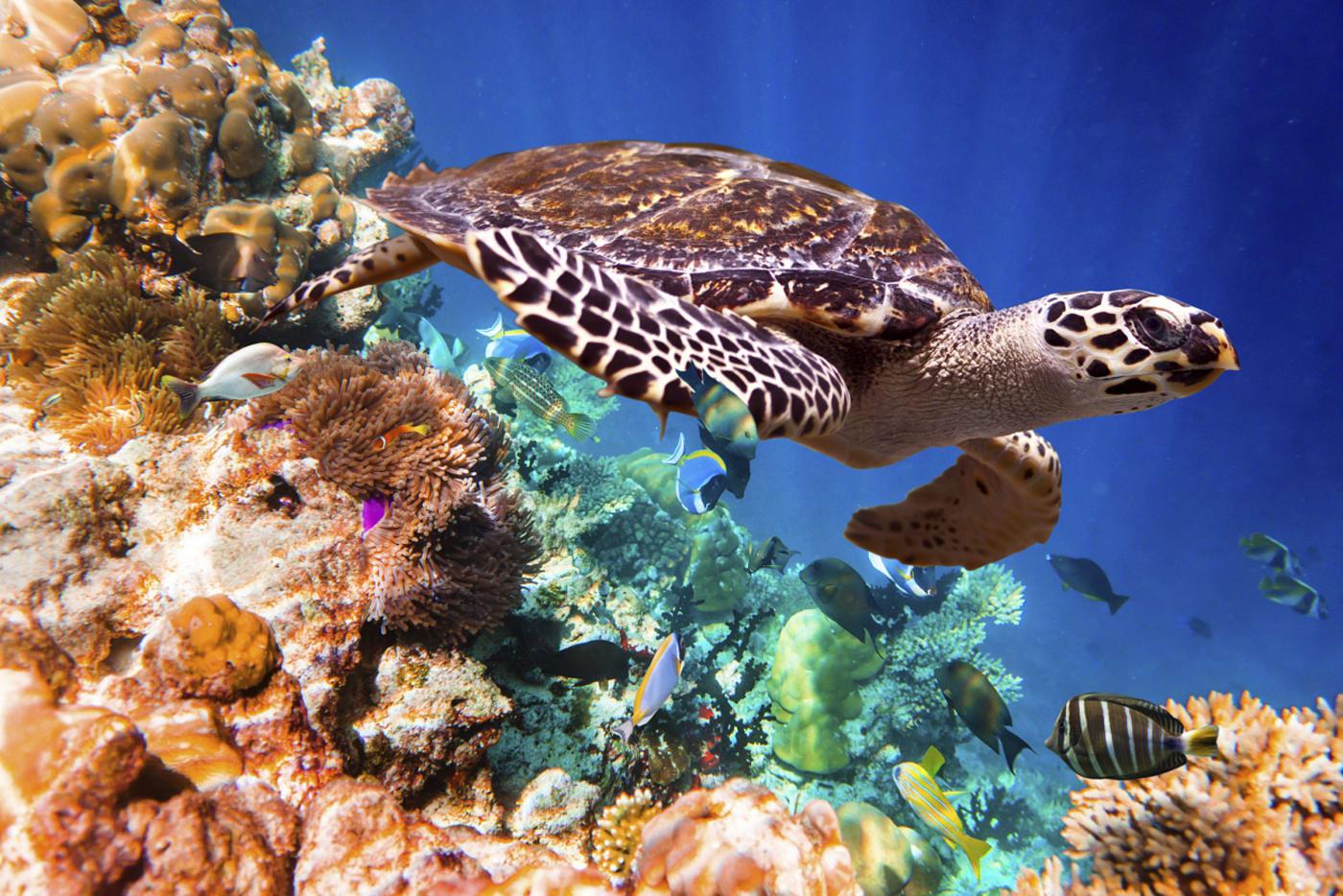 Growing an endangered species of coral in a lab is one thing, but rebuilding a reef damaged by ocean acidification is a complete other. On paper, though, it's possible. A group of researchers attempted to counter the effects of rising carbon dioxide levels around Australia's Great Barrier Reef by pumping sodium hydroxide into lagoons that were isolated from the ocean during low tide, according to The Verge.

The pumping sessions lasted an hour, and the results speak for themselves. Corals absorbed 17.3 percent of the sodium hydroxide mixture on average, resulting in coral calcification (growth) increasing by seven percent. That affects shell growth and thickness in invertebrates as well. So all we need to do is start dumping sodium hydroxide across coral reefs to combat rising water acidity, right? Sadly it isn't that simple. The Verge writes that doing so would be expensive, not to mention pretty difficult in terms of logistics.

The only real way of fixing our oceans is by going back to the source of the malady -- carbon output -- and reducing it. Until then, coral reefs and sealife will almost positively continue to be damaged while more and more dead zones form and algae blooms.

In this article: calcification, carbonemissions, coral, coralreef, GreatBarrierReef, green, nature, ocean, oceans, science, sealife, SodiumHydroxide
All products recommended by Engadget are selected by our editorial team, independent of our parent company. Some of our stories include affiliate links. If you buy something through one of these links, we may earn an affiliate commission.