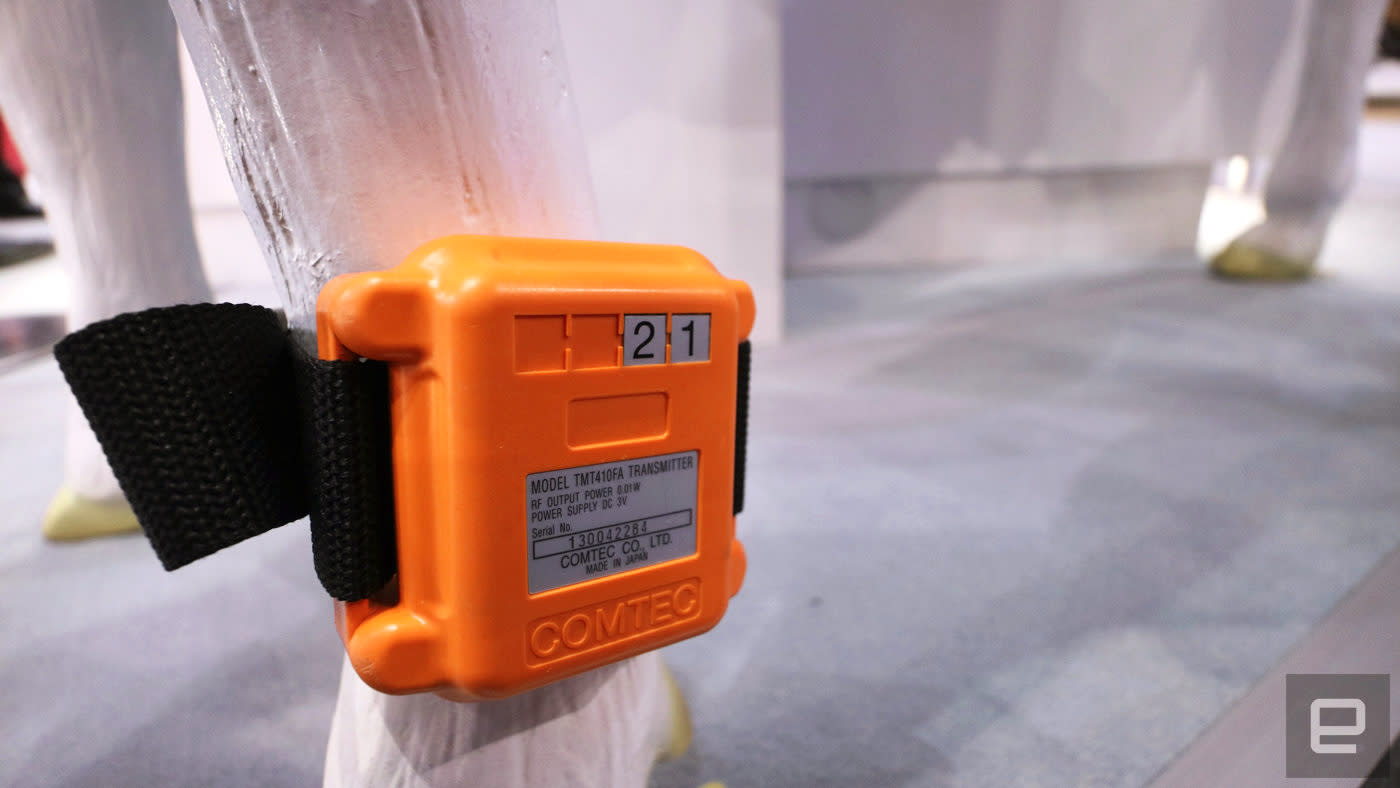 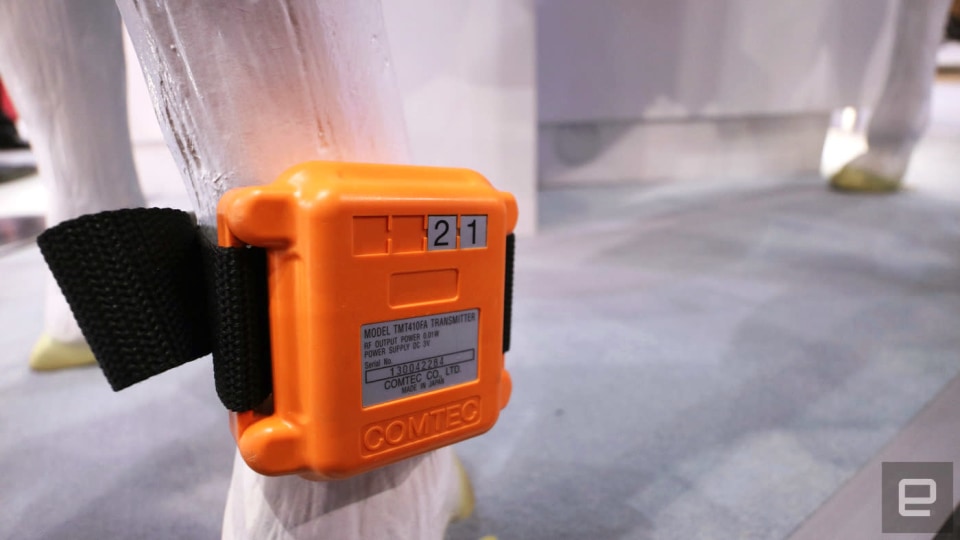 Wearables failed to make much of a splash at MWC 2016. The category seemed to be an afterthought for many manufacturers -- such as HTC and Samsung -- which instead focused on smartphones and virtual reality products. Unlike in 2015, when we saw new smartwatches from Huawei, LG and others, Android Wear was mostly missing from this year's Barcelona show. Now, that's not to say the cause was completely lost, since there were a few wearables that grabbed our attention. Especially the one designed for cows, not people. Don't you agree?

5
In this article: Epson, Fujitsu, Garmin, Gear, MobileWorldCongress, MobileWorldCongress2016, MWC, MWC2016, Sony, Wearable, Wearables
All products recommended by Engadget are selected by our editorial team, independent of our parent company. Some of our stories include affiliate links. If you buy something through one of these links, we may earn an affiliate commission.