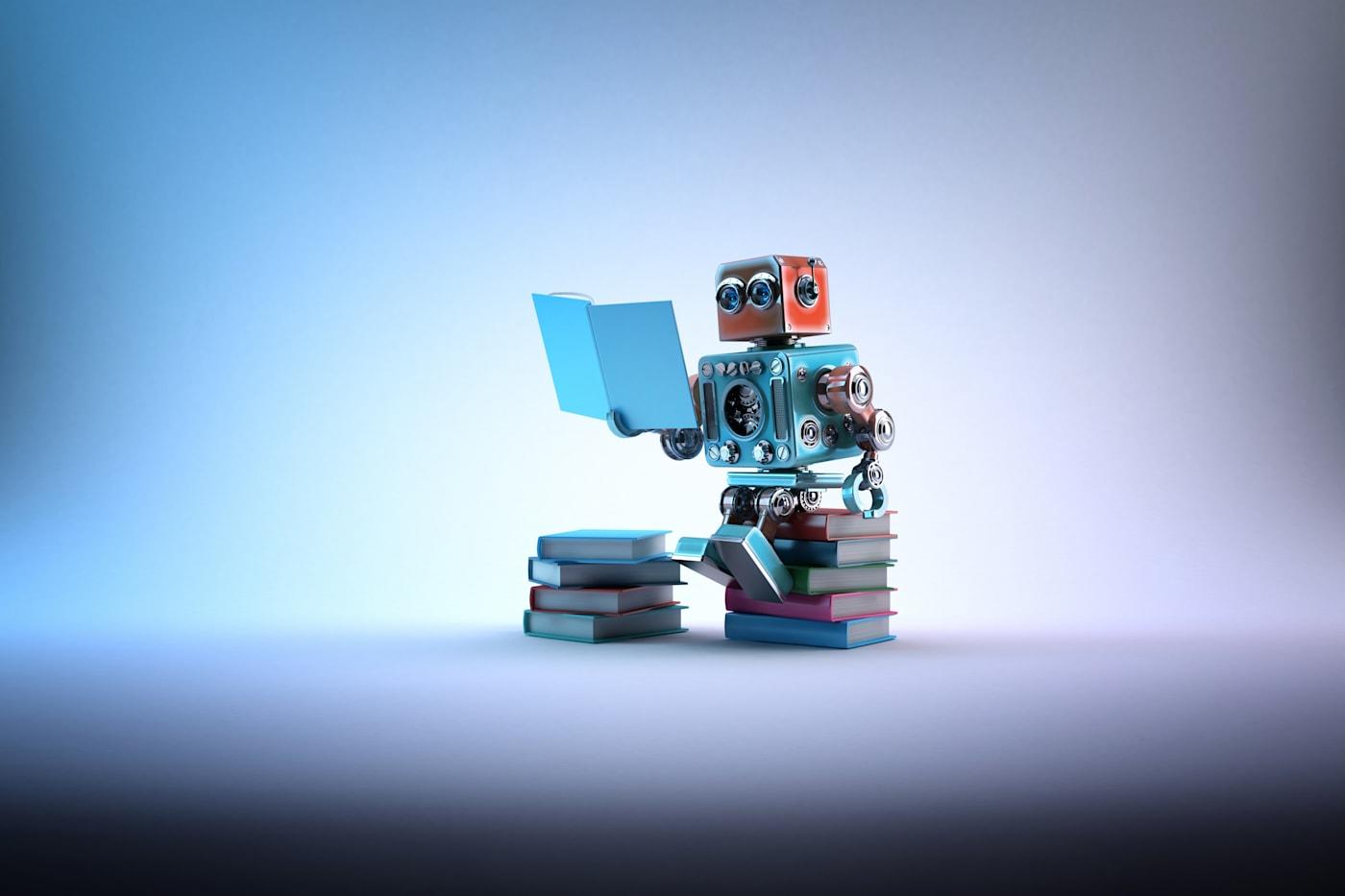 A team of Stanford researchers have developed a novel means of teaching artificial intelligence systems how to predict a human's response to their actions. They've given their knowledge base, dubbed Augur, access to online writing community Wattpad and its archive of more than 600,000 stories. This information will enable support vector machines (basically, learning algorithms) to better predict what people do in the face of various stimuli.

"Over many millions of words, these mundane patterns [of people's reactions] are far more common than their dramatic counterparts," the team wrote in their study. "Characters in modern fiction turn on the lights after entering rooms; they react to compliments by blushing; they do not answer their phones when they are in meetings."

This isn't the first time developers have turned to books to teach computers, mind you. Facebook just this week handed its AI a 1.96 gb stack of children's books in hopes of teaching it a similar lesson.

In this article: AI, ArtificialIntelligence, deeplearning, robotics, robots, science, Stanford, Wattpad
All products recommended by Engadget are selected by our editorial team, independent of our parent company. Some of our stories include affiliate links. If you buy something through one of these links, we may earn an affiliate commission.