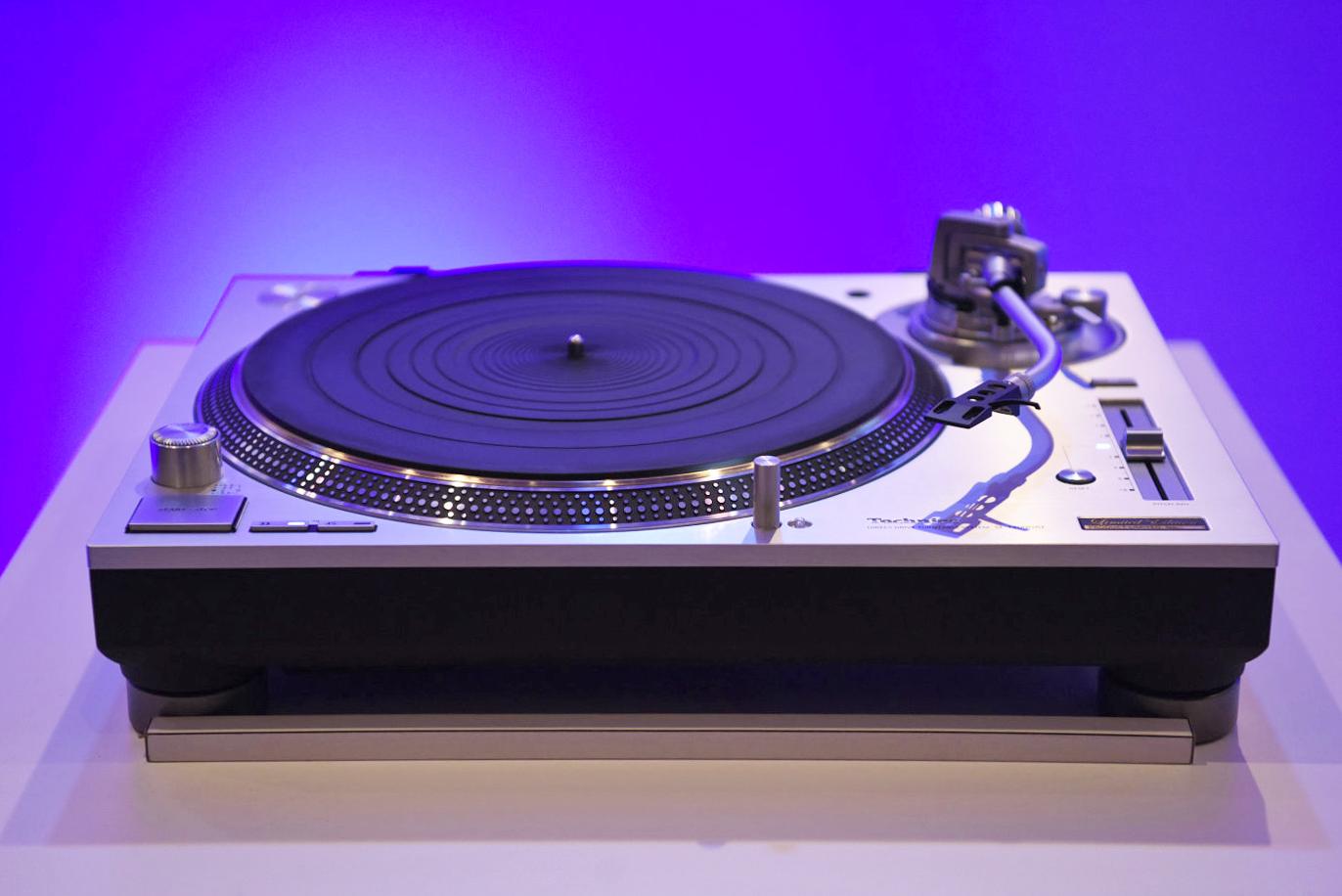 Back at CES, Panasonic's revived Technics brand pulled the wraps off of its new direct-drive SL-1200 turntable. While that announcement surely kicked up all sorts of feelings, the new gear comes with a steep price tag: $4,000. As many have noted, that's a dramatic increase from what Technics' turntables used to go for before the brand was discontinued. What Hi-Fi reports that new materials, including a new motor, and increased production costs are the reasons you'll need to empty your savings account to nab one later this year.

"Because the original 1210 turntables were manufactured for so many years, the manufacturing process had got to a very low cost," Technics CTO Tetsuya Itani told What Hi-Fi. "Now we need to invest in all the tools again, and the price now is much higher than the 1970s."

Itani explained that all of the tools used during the manufacturing process were either gone or damaged, except for the dust cover's die. In fact, that's the only part of the new SL-1200G that isn't new. The Technics CTO goes on to say that the upcoming model was designed and built "from scratch," using a lot less plastic that the previous version with a newly designed cordless direct-drive motor. According to Itani, the changes put the new SL-1200 more on the level of the heavy-duty high-fi SP10 MK II performance-wise, a turntable that launched in the 1970s.

If the $4,000 (just under £3000) doesn't deter you, you'll have to wait until late 2016 to pick up the SL-1200G. There's a special edition SL-1200GAE that's slated for a June release, but there's no word on specifics there just yet. Itani says Technics is considering a more affordable model, but admits the company "needs to study" before making any concrete plans.

In this article: audio, av, gear, panasonic, sl-1200, sl-1200g, sl-1200gae, technics, turntable, vinyl
All products recommended by Engadget are selected by our editorial team, independent of our parent company. Some of our stories include affiliate links. If you buy something through one of these links, we may earn an affiliate commission.