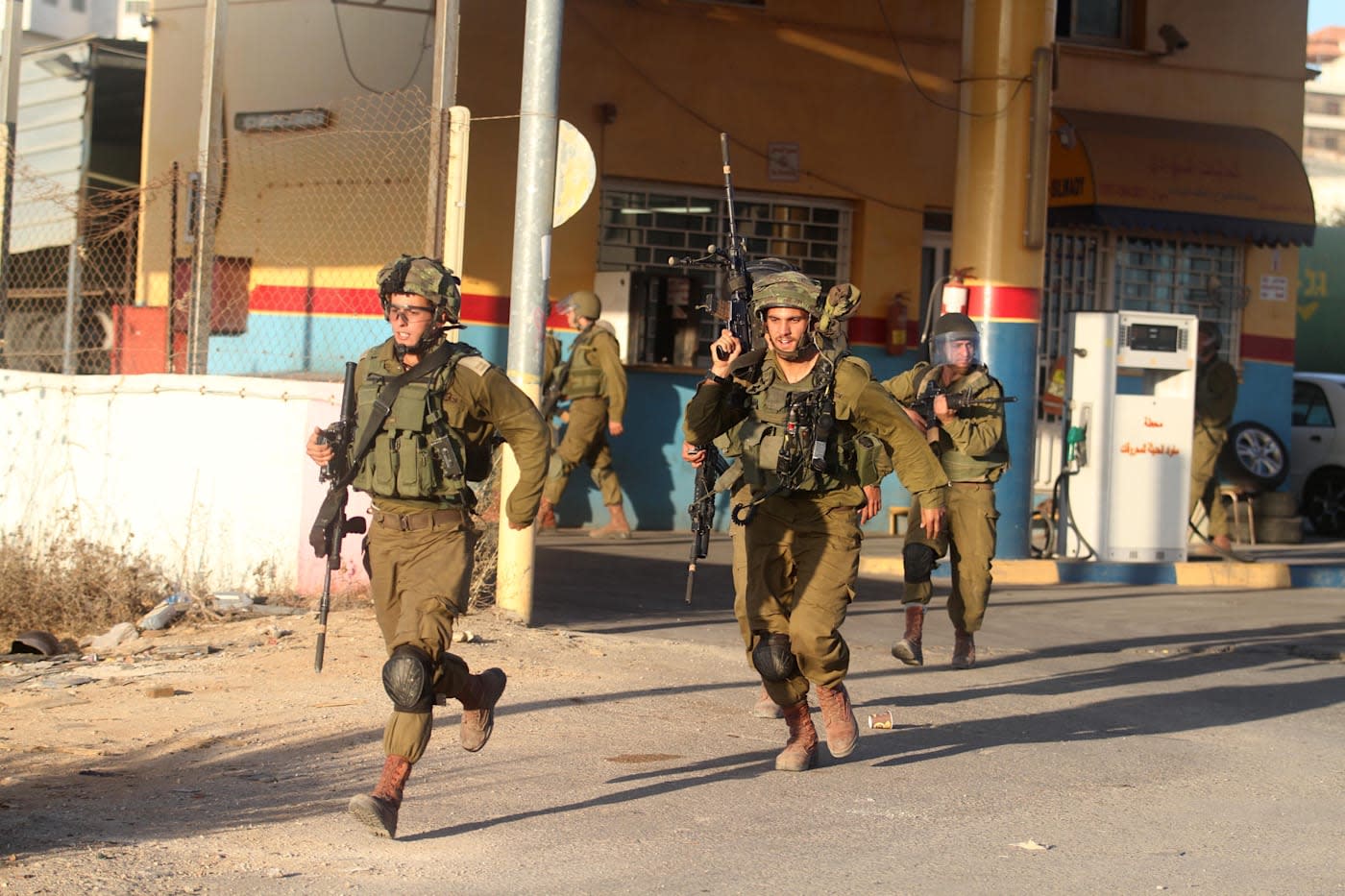 At least one Palestinian man is dead, and another 10 reportedly have been severely wounded, after an Israeli Defense Force truck strayed into the Kalandia Palestine refugee camp on Monday -- reportedly at the direction of the Waze navigation app. Multiple reports state that two members of the IDF's canine unit on an "administrative task" were travelling a road they thought was within the Israeli border. It wasn't, inciting residents who began throwing stones at the truck. When a hurled firebomb set the truck alight, the IDF soldiers ditched the vehicle and ran in different directions. One soldier managed to call for reinforcements. However, the other soldier left his phone in the truck and could not be immediately accounted. In response, the IDF deployed additional IDF ground and air forces to search for him. He was found, unharmed, a few hours later.

The IDF clashed with Palestinians while attempting to collect the abandoned vehicle. The fighting lasted for hours, ultimately resulting in the death of a 22-year old Palestinian man, Iyad Sajadiyya.

The Waze app, after being acquired by Google in 2013, incorporated a highlighting function that should have alerted the soldiers to their dangerous position, as well as refuse to provide directions through known dangerous routes, before they came under fire. Waze has countered initial reports that its app instigated this incident with a statement to the AFP.

[Waze] includes a specific default setting that prevents routes through areas which are marked as dangerous or prohibited for Israelis to drive through. In this case, the setting was disabled. In addition, the driver deviated from the suggested route and, as a result, entered the prohibited area. There are also red signs on the road in question that prohibit access to Palestinian-controlled territories (for Israelis). It is the responsibility of every driver to adhere to road and traffic signs and obey local laws.

Additionally, the soldiers "should be using maps, and they should know the route," Lt. Col. Peter Lerner, an IDF spokesman told The NY Times.

In this article: apps, gear, google, IDF, internet, israel, mobile, navigation, palestine, politics, war, waze
All products recommended by Engadget are selected by our editorial team, independent of our parent company. Some of our stories include affiliate links. If you buy something through one of these links, we may earn an affiliate commission.