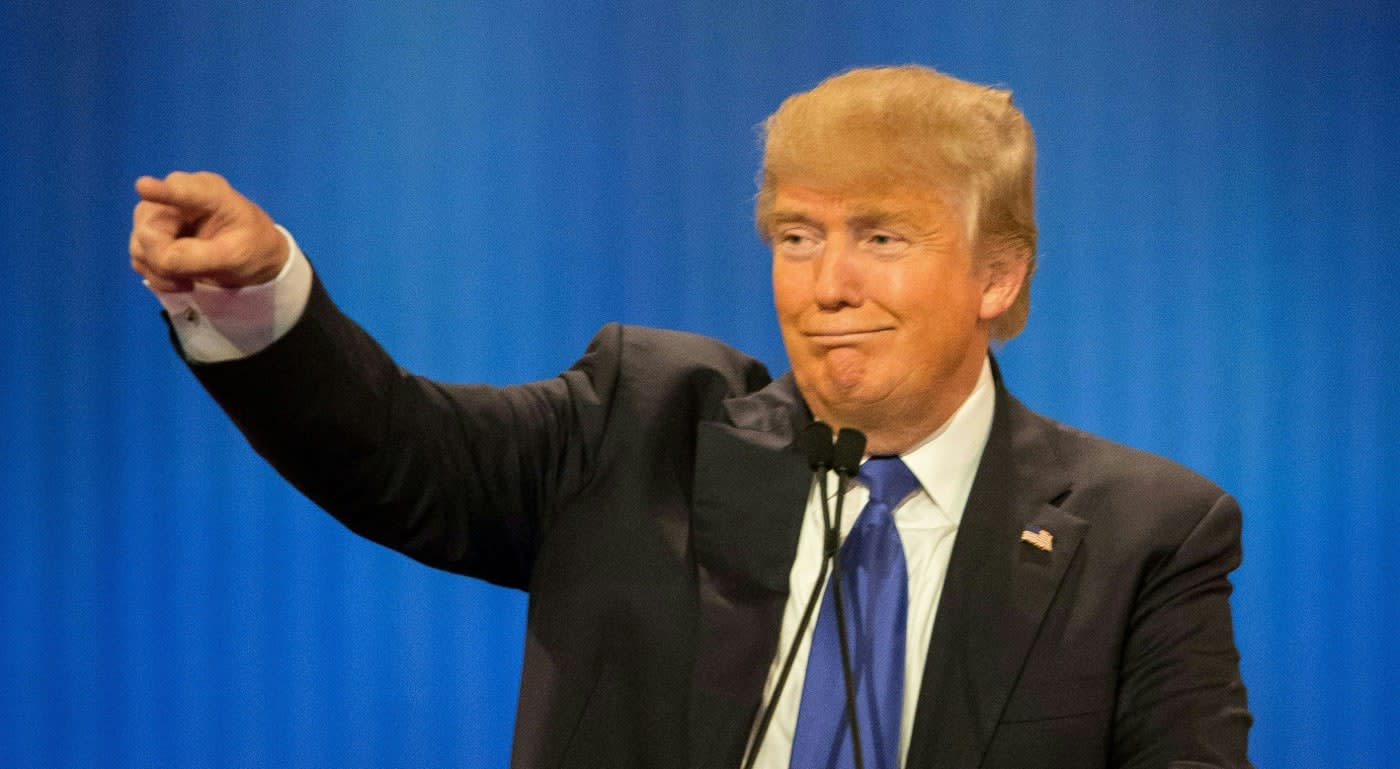 "I'm what ISIS doesn't need." That may sound like a quote from Republican presidential candidate/real estate tycoon Donald Trump, but it's actually from an AI-powered Twitterbot named @DeepDrumpf. Developed by Bradley Hayes, a postdoc student at MIT's Artificial Intelligence and Computer Science Lab (CSAIL), the bot pores through Trump's speeches and debate transcripts, using deep learning techniques to recreate his language one letter at a time. (Engadget's Aaron Souppouris used similar methods to build a neural network that recreated this site's writing style.) The results are sometimes incoherent, but that only makes DeepDrumpf seem more like the real thing.

We have to make the United States. They can't do it. Because I'm going to pay for the country.

You have comedian John Oliver to thank for the bot's name -- one of his recent segments tore apart Trump and pushed for the use of his ancestral name, Drumpf. Hayes says he was inspired by an existing bot that managed to recreate Shakespeare's prose, as well as a report that Trump spoke at the level of a fourth grader, which made his language easier to analyze.

"The algorithm essentially learns an underlying structure from all the data it gets, and then comes up with different combinations of the data that reflect the structure that it was taught," Hayes said.

While there are only a few true DeepDrumpf gems at the moment, it'll likely get better over time as it analyzes even more of Trump's rhetoric. Hayes says he's considering building bots for other political candidates, and eventually they might be able to have automated debates on Twitter.

In this article: culture, DeepDrumpf, DonaldTrump, Drumpf, politics, robots, Trump
All products recommended by Engadget are selected by our editorial team, independent of our parent company. Some of our stories include affiliate links. If you buy something through one of these links, we may earn an affiliate commission.