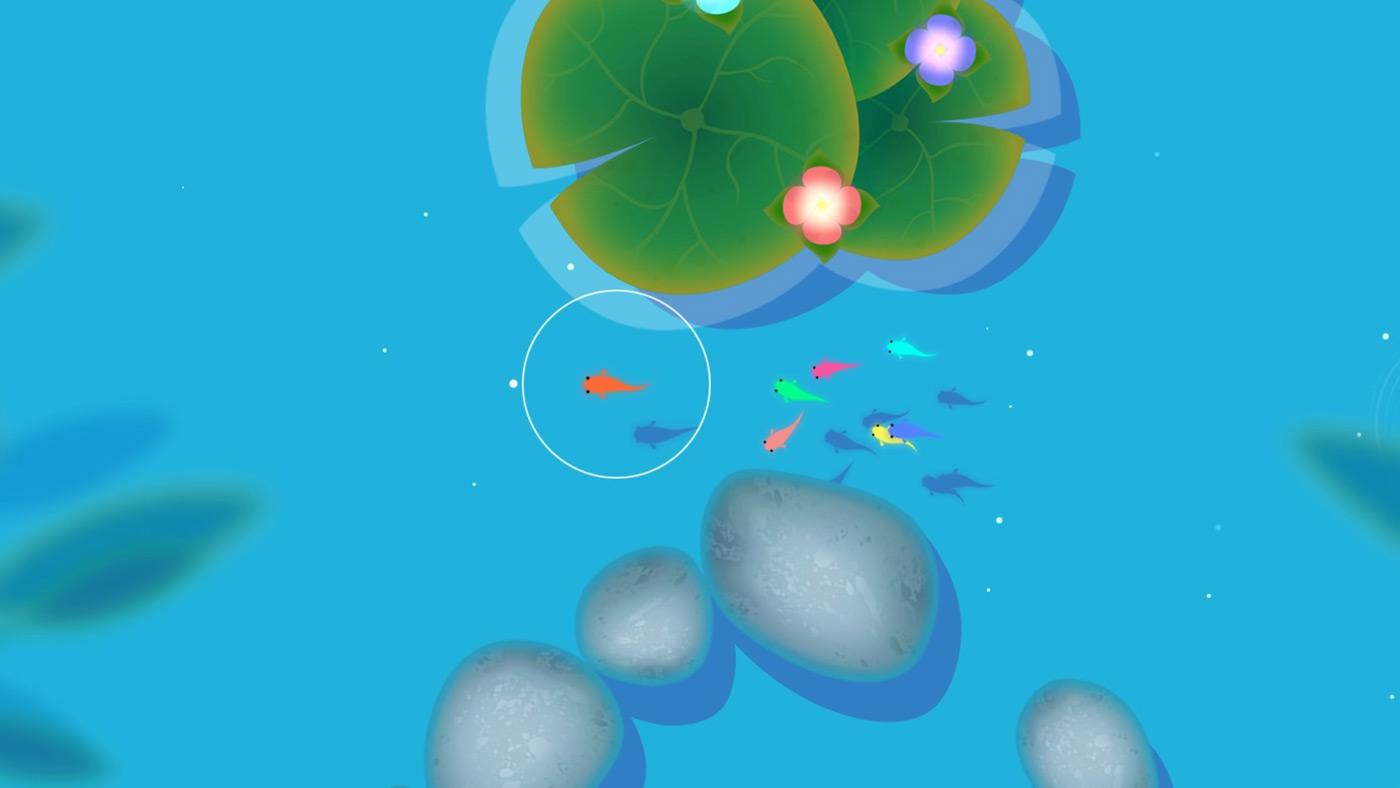 Now that China allows game console sales across the country, local developers are finally getting a chance to shine: Oasis Games has the distinction of introducing Koi, the first PS4 game made entirely in China. The debut isn't a triple-A blockbuster, but it's an intriguing, philosophical title that has you purifying a koi fish pond by solving puzzles, opening lotus flowers and dodging predators. Appropriately, it also has a "hypnotic" Chinese piano score to sooth your mind.

Koi doesn't have a firm release date beyond 2016 --i t's only getting its first showcase at the Game Developers Conference this month. However, its very existence could help open the floodgates for Chinese console game makers, especially indies. While console-friendly Chinese studios have existed for years, they tend to be satellites like Ubisoft Shanghai (which assisted on titles like Far Cry 4). Many existing studios tend to develop for the platforms that have long been legal, such as PCs and smartphones. This could encourage Chinese outfits to go it alone when working on consoles, or at least to work on games that cater to homegrown tastes.

In this article: av, china, console, gaming, koi, oasisgames, playstation, playstation4, ps4, sony, video, videogames
All products recommended by Engadget are selected by our editorial team, independent of our parent company. Some of our stories include affiliate links. If you buy something through one of these links, we may earn an affiliate commission.