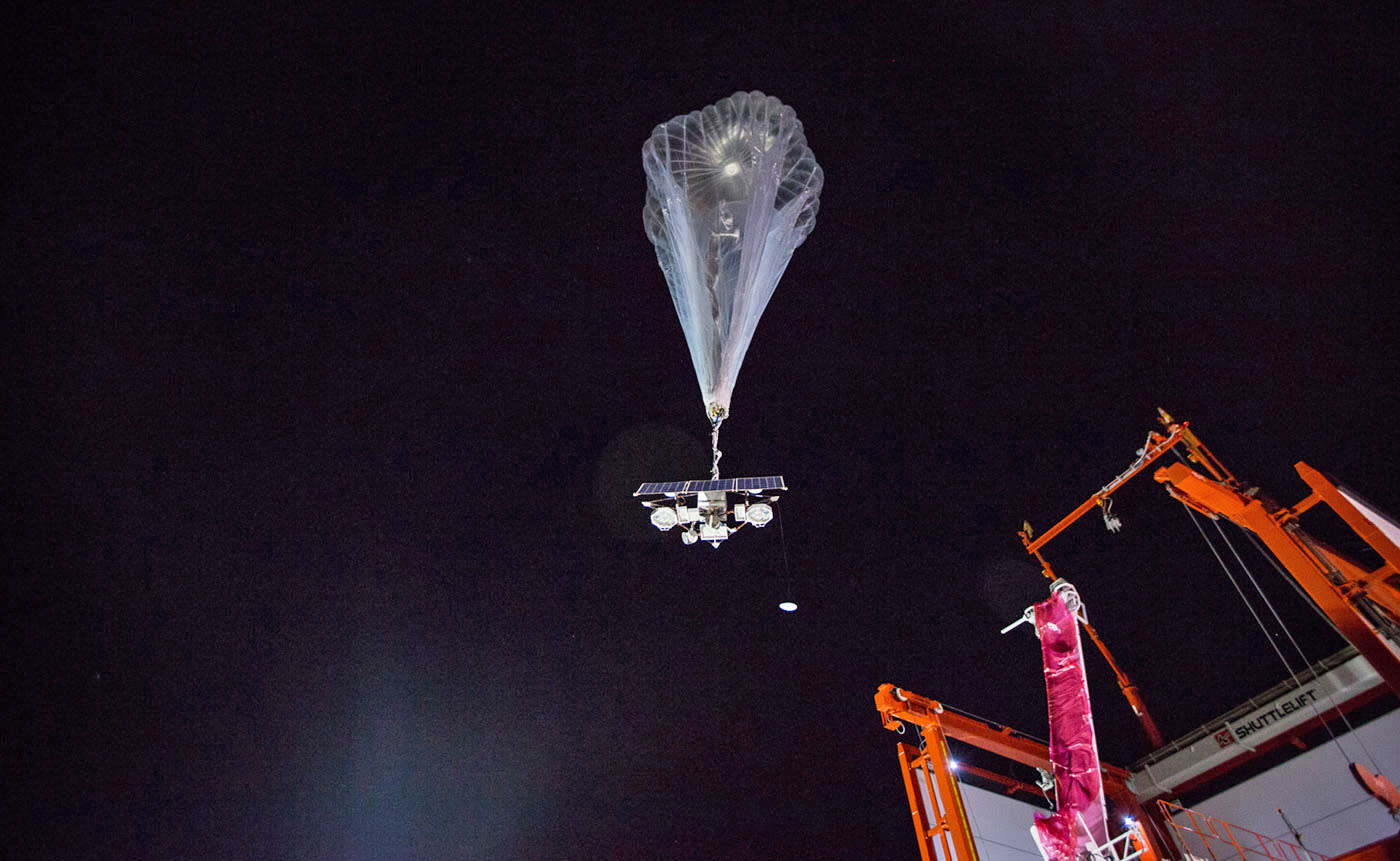 Google's Project Loon has blossomed from a crazy-sounding scheme into a practical program. In fact, the company can now auto-launch a balloon in 30 minutes that will stay aloft for 100 days. For the next step, the company will run a full pilot program to provide service to a large number of actual people, and is planning on doing it in India. The company's India VP, Rajan Anandan, told the Economic Times that it will need to partner with an India-based carrier to do so. "We can't do a Loon pilot without partnering with a local telco. We're talking to a number of them."

Google ran tests with Australian carrier Telstra, but only in a small area with 20 or so balloons. In India, however, the company intends to run a full-scale pilot program. According to the Times' sources, it is speaking with a telco called BSNL, though Google wouldn't confirm that. However, it says that, "at a simplistic level, it's just infrastructure in the sky ... the actual provisioning of the service is done by a local telco." Google has already said that unlike Facebook's Free Basics internet service -- which was banned in India -- Project Loon wouldn't restrict content. If the test program proves successful (and not risky, as some critics think), it will open up the internet to a large number of folks who would have no chance of being connected otherwise.

In this article: Balloon, culture, DevelopingWorld, google, India, internet, InternetAccess, ProjectLoon
All products recommended by Engadget are selected by our editorial team, independent of our parent company. Some of our stories include affiliate links. If you buy something through one of these links, we may earn an affiliate commission.