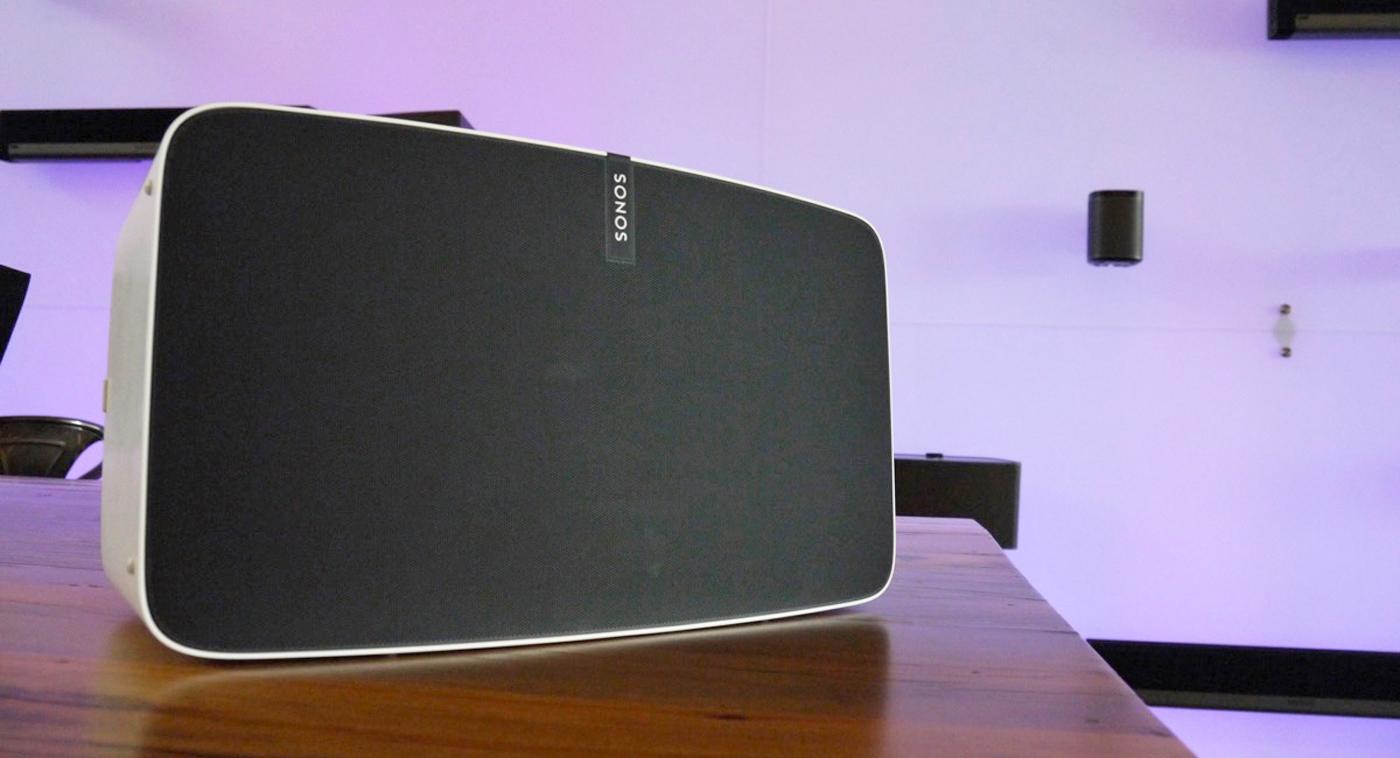 Sonos has announced that it will be "letting go of some employees,"; part of reshaping the company in a new direction. In an (admittedly vague) blog post, CEO John Macfarlane doesn't say exactly how many jobs are going to be cut, but he says its's a consequence of the still in-transition music industry. "Everyone in the ecosystem is adjusting to a world of streaming services," he added, citing the addition of The Beatles back-catalogue across the top music streaming services.

Macfarlane says it's an inevitable change — and that's why the company is now focusing on these users over customers that are playing from non-streamed files and physical music collections. How? He's not saying, but it'll apparently involve "building incredibly rich experiences that were all but unimaginable when we started the company." (The company recently added Apple Music to its list of compatible services.)

The second target is voice. Explicitly mentioning Amazon's Echo products, the CEO said that voice recognition will be a big change for the company best known for speakers. Macfarlane adds that the company is investing into the technology to make sure it works like it should, reaffirming that the company wants to ensure it's a sustainable, profitable one -- and that means catering to the music streaming revolution.

In this article: applemusic, av, echo, gear, JohnMacfarlane, layoffs, sonos, speakers, spotify, streamingmusic
All products recommended by Engadget are selected by our editorial team, independent of our parent company. Some of our stories include affiliate links. If you buy something through one of these links, we may earn an affiliate commission.